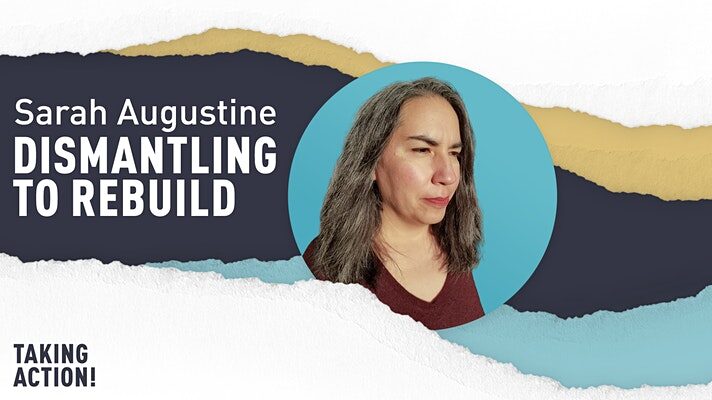 Sarah Augustine | Dismantling to Rebuild: Replacing the Doctrine of Discovery in the 21st Century

Join SFU Public Square to hear from Sarah Augustine, a Pueblo (Tewa) descendant and the author of The Land Is Not Empty: Following Jesus in Dismantling the Doctrine of Discovery

She will guide us on a journey away from the Eurocentric framework of the Doctrine of Discovery—the international legal concept used by colonial powers to justify the domination of Indigenous lands and peoples—and toward an Indigenous view of interdependency and sustainability for all life.

Augustine will be joined by Sophie Pierre, former chief of the St. Mary’s Indian Band, now known as ʔaq’am, of the Ktunaxa Nation in southeastern B.C. and former Chief Commissioner of the British Columbia Treaty Commission. 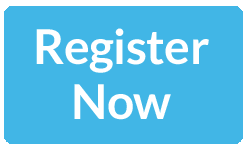 This is the second lecture in the Taking Action! series, where activists from around the world share their strategies for effective anti-racism work and how we can adapt them here in B.C. Taking Action! is part of an SFU partnership with the Resilience BC Anti-Racism Network.