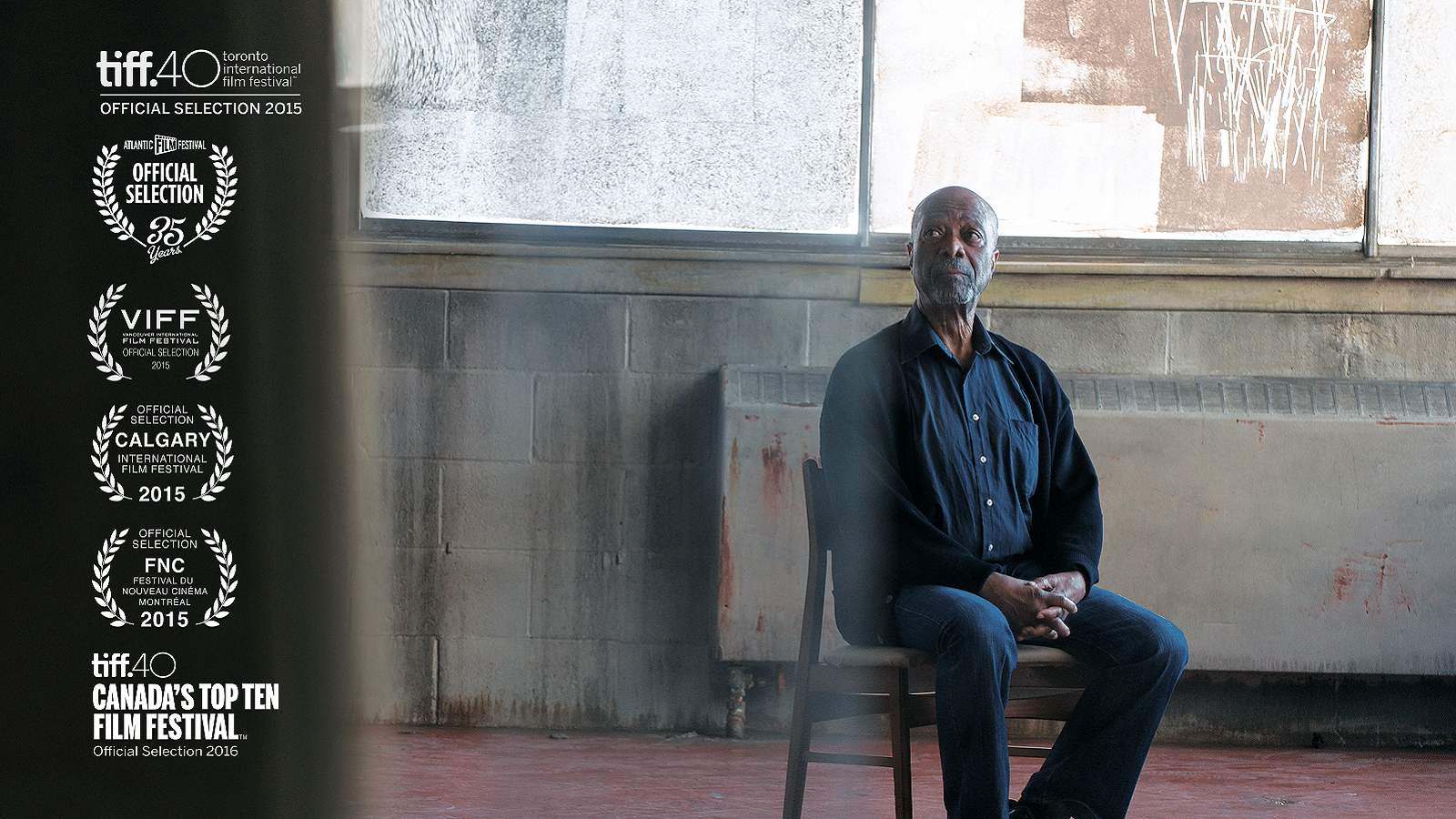 Racial profiling and systemic bias continues to exist in Canada and the community housing sector is at a critical moment in time to deeply reflect on Canada’s unique brand of racism and inspire sustained action.

Join Housing Central for a screening and discussion of Ninth Floor on Tuesday, Feb. 16. This film explores the infamous 1968 Sir George Williams Affair, a watershed moment in Canadian race relations that started with six West Indian students who accused their biology professor of unfair grading and discrimination. This story of racial upheaval may not be widely known but it was a pivotal moment in Canadian history that resulted in a systemic change in how universities addressed human rights issues. Following the screening, we will be joined by the film’s critically acclaimed producer, Selywn Jacob, for a thought-provoking conversation around the events that transpired, and what it means for us all. 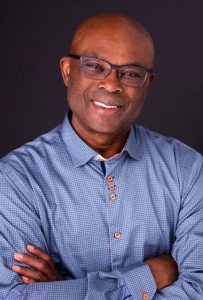 Selwyn Jacob joined the National Film Board’s BC & Yukon Studio in 1997 and went on to produce over 50 NFB films. His many credits include Crazywater, directed by Inuvialuit filmmaker Dennis Allen; Hue: A Matter of Colour, directed by Vic Sarin; Mighty Jerome, written and directed by Charles Officer; and the digital interactive app Circa 1948, by Vancouver artist Stan Douglas. Jacob’s most recent feature documentary credits include Mina Shum’s Ninth Floor, about the infamous Sir George Williams Riot of 1969 that was selected to TIFF’s 2015 annual top ten list of best Canadian films, and Baljit Sangra’s Because We Are Girls, exploring the impact of sexual abuse on a conservative Indo-Canadian family living in small-town British Columbia. Selwyn retired from the NFB in June, 2019, and his last production was Now Is The Time, directed by Haida filmmaker, Christopher Auchter. Selwyn has since returned to the private sector as an independent Producer/Director.