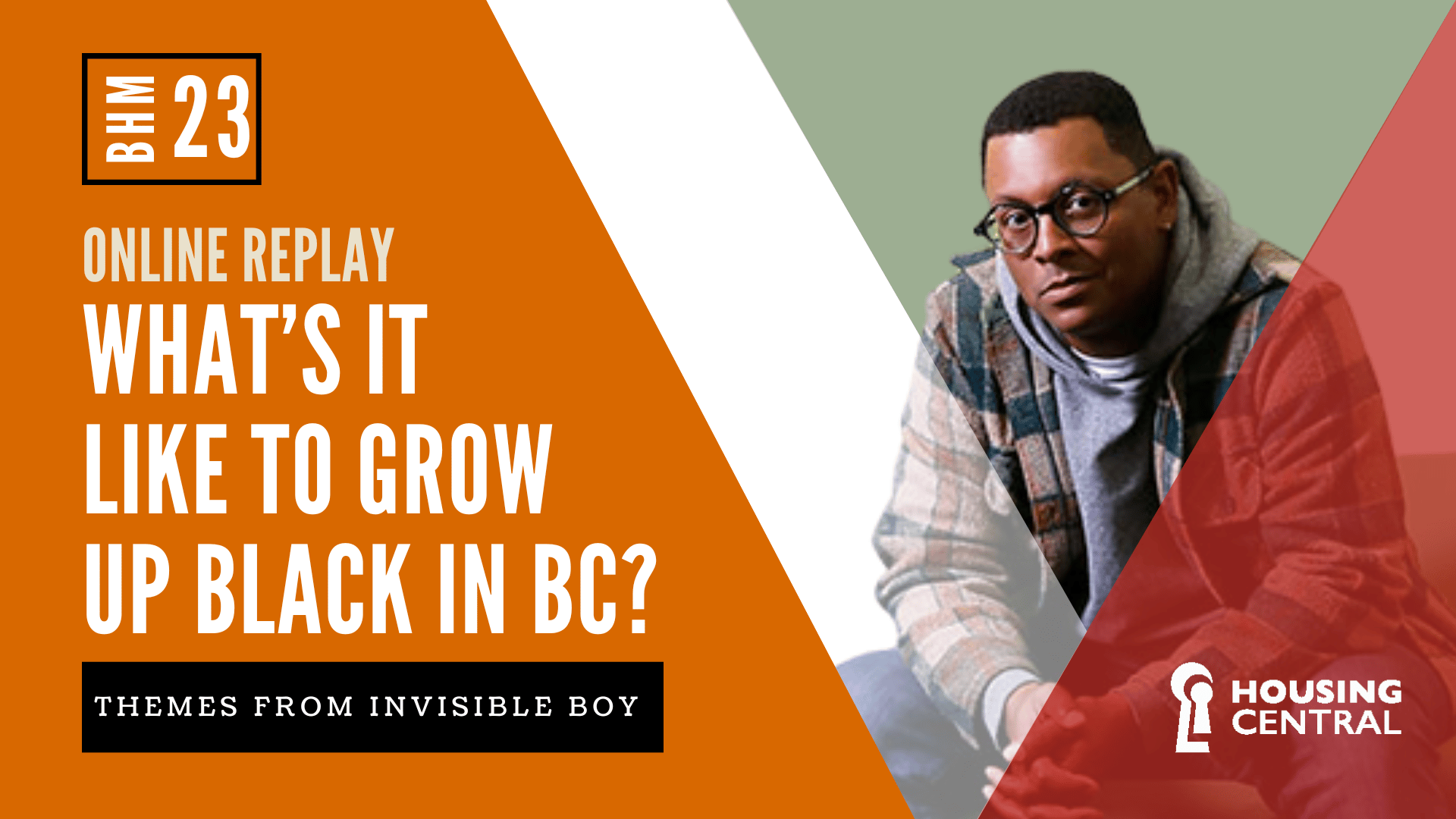 REPLAY: What’s it like to grow up Black in BC…

This is a online replay of our February 16th event with Harrison Mooney, author of the critically acclaimed memoir, Invisible Boy.

We hope you can join us! HARRISON MOONEY is a writer and journalist. Born to a West African immigrant mother, he was adopted as an infant by a white family and raised in the Bible belt of British Columbia.

He has worked for the Vancouver Sun for nearly a decade as a reporter, an editor and a columnist. His writing has also appeared in the National Post, the Guardian, Yahoo and Maclean’s. Harrison Mooney lives in East Vancouver with his family.

Invisible Boy, A Memoir of Self-Discovery
by Harrison Mooney 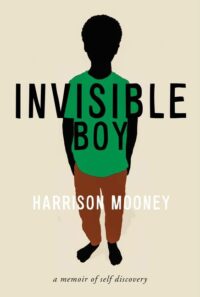 Harrison Mooney was born to a West African mother and adopted as an infant by a white evangelical family. Growing up as a Black child, Harry’s racial identity is mocked and derided, while at the same time he is made to participate in the fervour of his family’s revivalist church. Confused and crushed by fundamentalist dogma and consistently abused for his colour, Harry must transition from child to young adult while navigating and surviving zealotry, paranoia and prejudice.

After years of internalized anti-Blackness, Harry begins to redefine his terms and reconsider his history. His journey from white cult to Black consciousness culminates in a moving reunion with his biological mother, who waited twenty-five years for the chance to tell her son the truth: she wanted to keep him.

This powerful memoir considers the controversial practice of transracial adoption from the perspective of families that are torn apart and children who are stripped of their culture, all in order to fill evangelical communities’ demand for babies. Throughout this most timely tale of race, religion and displacement, Harrison Mooney’s wry, evocative prose renders his deeply personal tale of identity accessible and light, giving us a Black coming-of-age narrative set in a world with little love for Black children.