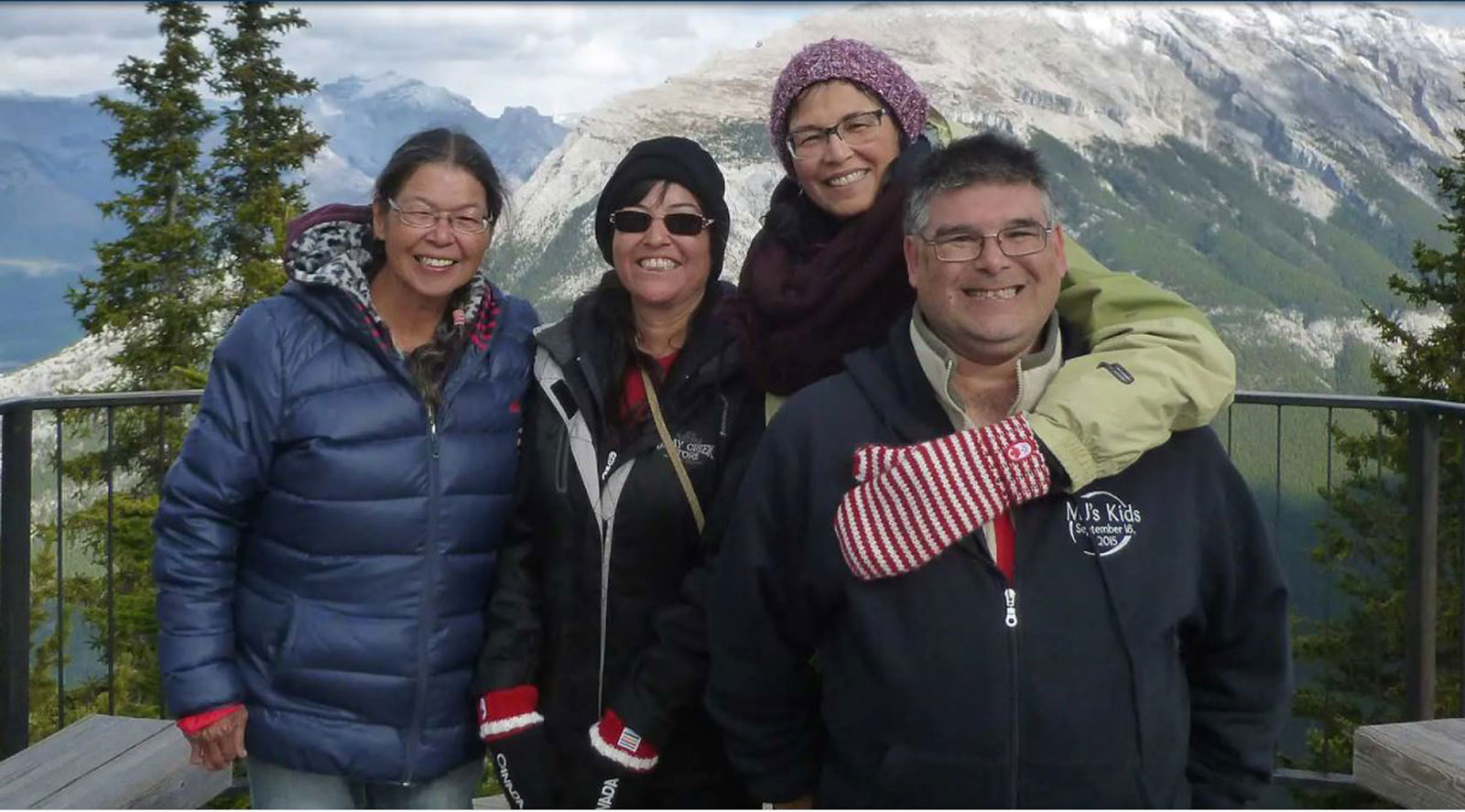 In recognition of the National Day for Truth and Reconciliation on September 30, please join us on Thursday, September 23 for another powerful film by Cree film director, Tasha Hubbard (nîpawistamâsowin: We Will Stand Up) entitled Birth of a Family.

From the National Film Board’s description of the film:

In this deeply moving feature-length documentary, three sisters and a brother meet for the first time. Removed from their young Dene mother during the infamous Sixties Scoop, they were separated as infants and adopted into families across North America.

Betty Ann, Esther, Rosalie, and Ben were only four of the 20,000 Indigenous Canadian children taken from their families between 1955 and 1985, to be either adopted into white families or live in foster care. As the four siblings piece together their shared history, their connection deepens, and their family begins to take shape.

Please register in advance to join us to watch this film together via webinar:

After registering, you will receive a confirmation email containing information about joining the webinar.