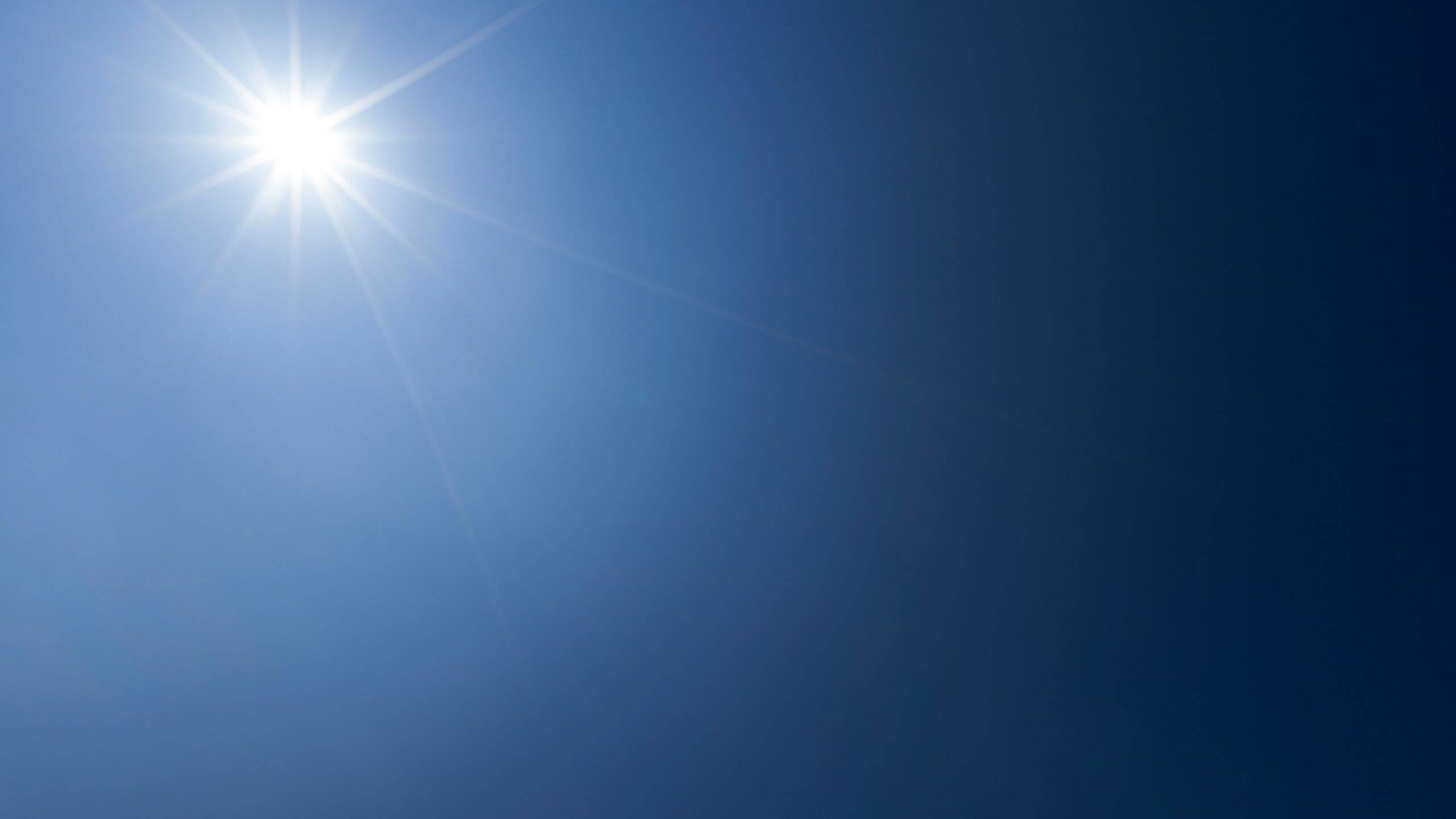 On June 7th, the BC Coroners Service released its review of the heat-related deaths that occurred across the province in late June and early July 2021. It found 619 deaths were attributable to the heat dome. Most of the deceased were older adults with compromised health due to multiple chronic diseases and who lived alone. Each one of these lives mattered and ended prematurely because of climate change and our built environment.

There are three areas of recommendations:

The second two areas are of particular interest to housing co-ops.

From page 32 of the report:

As identified by the BCCS investigative findings, the effects of the 2021 extreme heat event were not felt equally amongst the population. The elderly, those with chronic health conditions and materially and socially disadvantaged people were disproportionately impacted. Most of the deceased had recent contact with medical professionals prior to their deaths. Mobility or cognitive issues, poverty and discrimination, may prevent some people from accessing cooling areas during an extreme heat event and they will require services coming to them rather than be expected to access services outside of their living area.

To ensure the needs of vulnerable populations are adequately addressed, policy, planning, service development and implementation must all be considered through an equity lens.

From page 33 of the report:

Due to climate change, extreme weather events are likely to occur more frequently in the future. The number of people vulnerable to an extreme heat event is expected to grow as census predictions show a steadily rising elderly population and an increasing share of one person households.

A number of heat mitigation actions have been considered, and some have been implemented, but current efforts have been insufficient and this work needs to prioritized and accelerated by all levels of government and the private sector.

Focusing on prevention opportunities, adaptation strategies and longer-term risk mitigation initiatives is necessary if future mass casualty incidents due to natural disaster extreme heat events are to be avoided. In addition to personal risk mitigation, policy and planning related to the built environment and demographic changes are key.

City centers may be hotter than surrounding rural areas because of their design and construction, including: pavement and asphalt roads and walkways which absorb heat, multi-storied glass buildings which reflect sunlight and block wind, and the absence of tree canopy and other green space to provide protective cooling. (Wang et al., 2016)

CHF BC has compiled several suggestions and resources to help housing co-ops support your members during heat events.

Our partners at BCNPHA also hosted a webinar that featured health officials and housing providers on how you can prepare for and help protect your members from the dangers of extreme heat and wildfire smoke this summer—and beyond.