Early on the morning of Saturday, April 3, members of Devonshire Court Housing Co-op in Maple Ridge woke to the sound of fire alarms and the smell of smoke. Because of a fire that started on the second floor of the apartment building, everyone had to be evacuated by local emergency services. Many of the … Continued 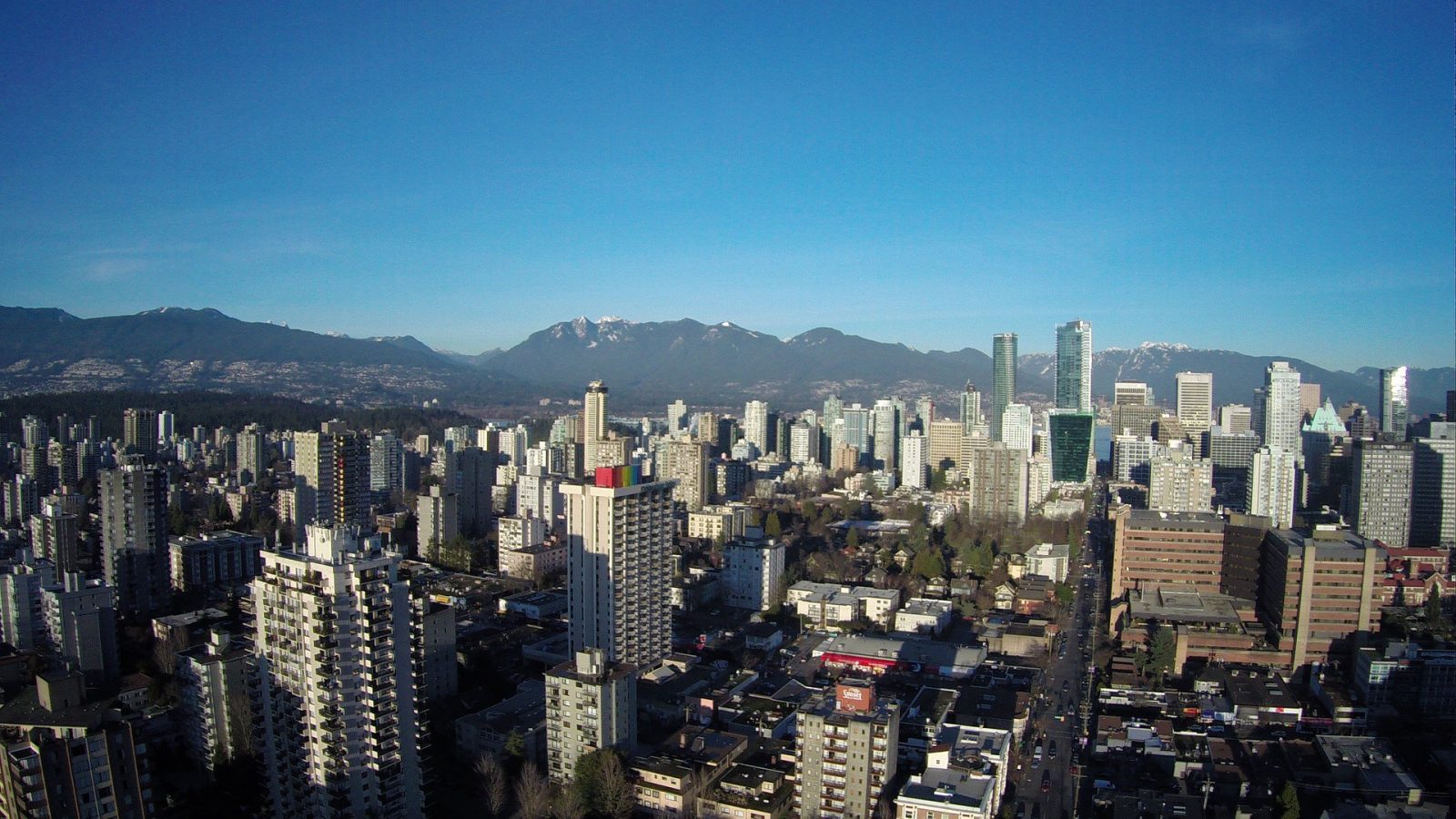 CHF BC is inviting housing co-op members in the City of Vancouver to participate in an academic community-based survey investigating the benefits of living in housing co-operatives in Vancouver. The purpose of this anonymous questionnaire is to identify the perspectives of co-op members about the social benefits and social values they attribute to living in … Continued 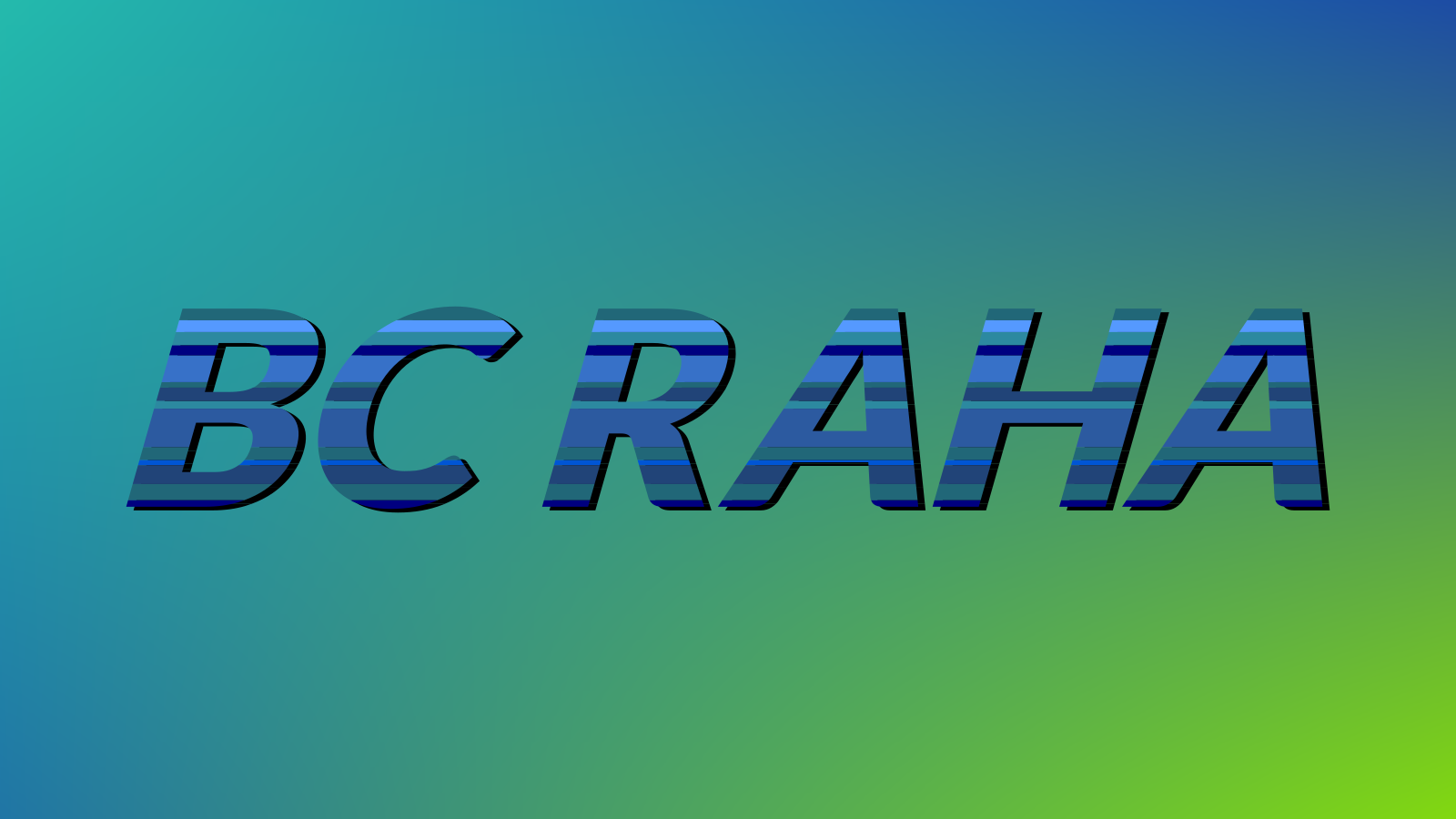 BC RAHA – Funding for Accessible Homes

The BC Rebate for Accessible Home Adaptations (BC RAHA) is an updated version of the Home Adaptations for Independence (HAFI) program. BC RAHA launched in March 2021. It provides financial assistance for low-income households to carry out adaptations for independent living. Eligible Properties BC RAHA isn’t aimed specifically at co-ops. Most ownership and building forms … Continued

As we head into spring we’re pleased to announce a series of Movie Nights at 6 p.m. on the first Tuesday of each month from March through June. Our Movie Nights will feature a movie (or documentary) to inspire and increase our understanding of history, humanity, and our interconnectedness. March Movie Night – Mighty Jerome, March … Continued 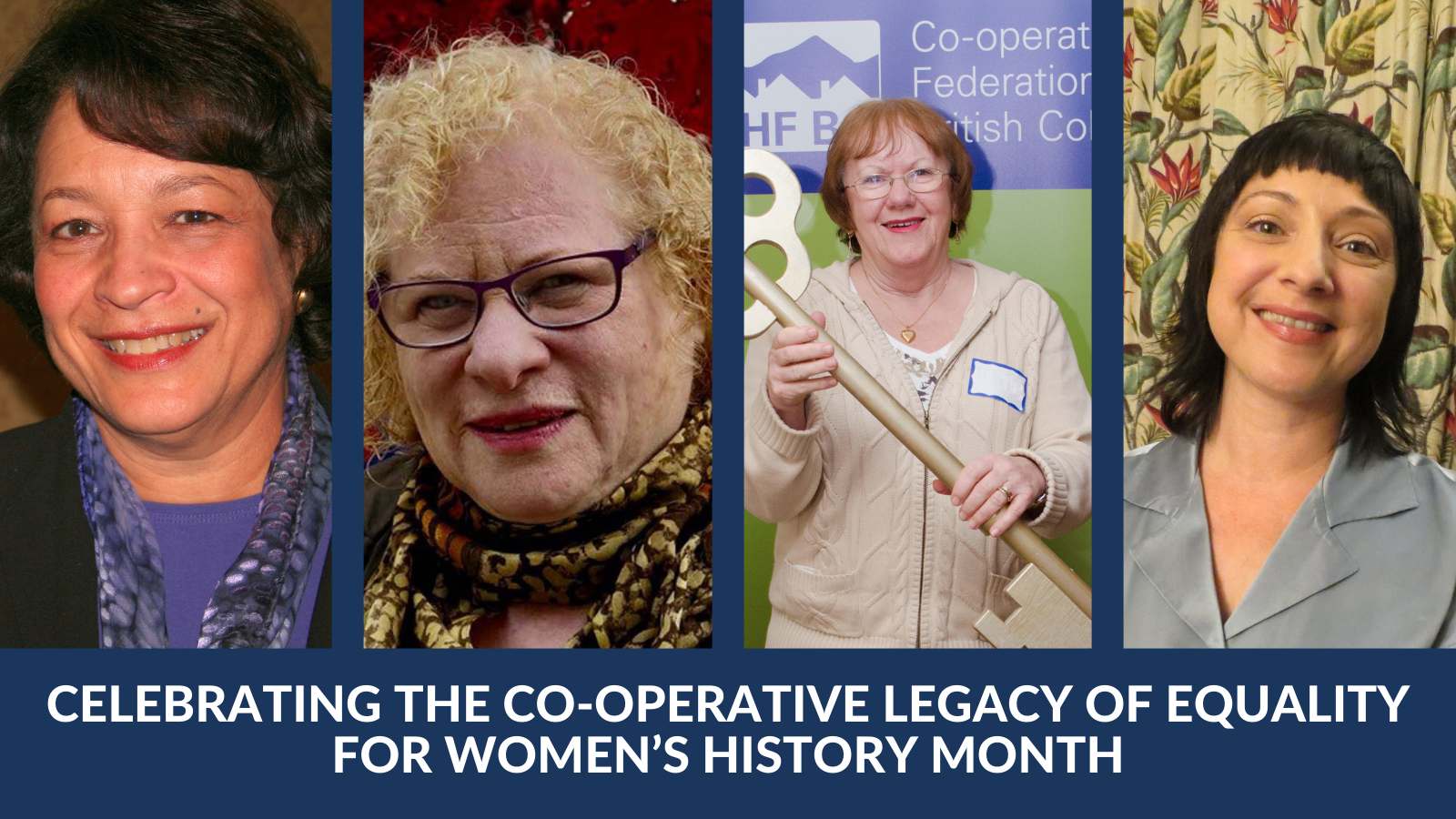 CHF BC recognizes the contributions of its leaders and staff, both past and present, and the role of co-ops in supporting women across the province The Co-operative Housing Federation of BC stands with countless organizations and individuals around the world in honouring the exceptional accomplishments of women as we celebrate International Women’s Day and Women’s … Continued

Join us this month for dynamic virtual learning sessions and on April 24, we’ll host our second online education conference featuring a plenary and sessions you won’t want to miss! Watch for more information in the coming weeks. March 23 – PIPA – A privacy primer for co-ops **Back by popular demand** March 30 – … Continued

B.C.’s immunization plan, released on March 1st, provides details on how the COVID-19 vaccine will be distributed to different populations throughout the province. As we move into Phase 2 of the plan, the goal is to continue vaccinating vulnerable groups. Beginning this month that will include seniors aged 80+, residents of independent living and supportive … Continued

As Black History Month draws to a close, we have both been reflecting on the work of our incredible teams in shedding light on historical and modern day “hidden figures” in the Black community in British Columbia and Canada. Why did we feel it was important to celebrate Black History Month? 2020 was undoubtedly a year of … Continued

The City of Vancouver wants to know what Vancouver citizens think about the future of False Creek South. According to the City: “The purpose of this engagement is to explore the future of these lands, for the next 50 years and beyond, while striving to balance the interests of current neighbourhood residents with those of … Continued 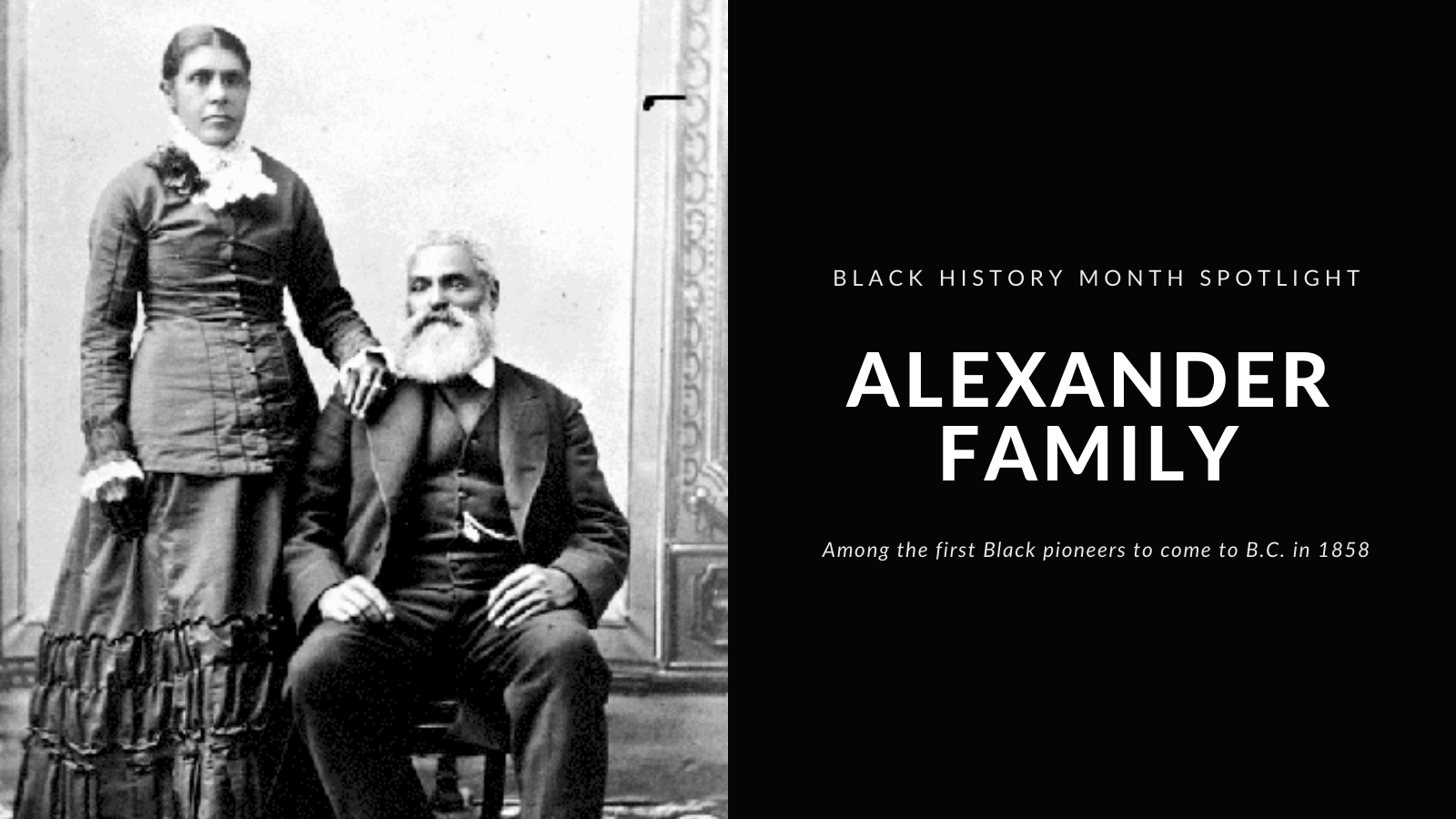 Throughout February the Housing Central partners are celebrating Black History Month by sharing stories of prominent individuals who made a positive impact on our communities – and in the process, helped shape this province and blazed a trail for the Black community. Early pioneers Charles and Nancy Alexander moved north from California, and in setting down roots … Continued