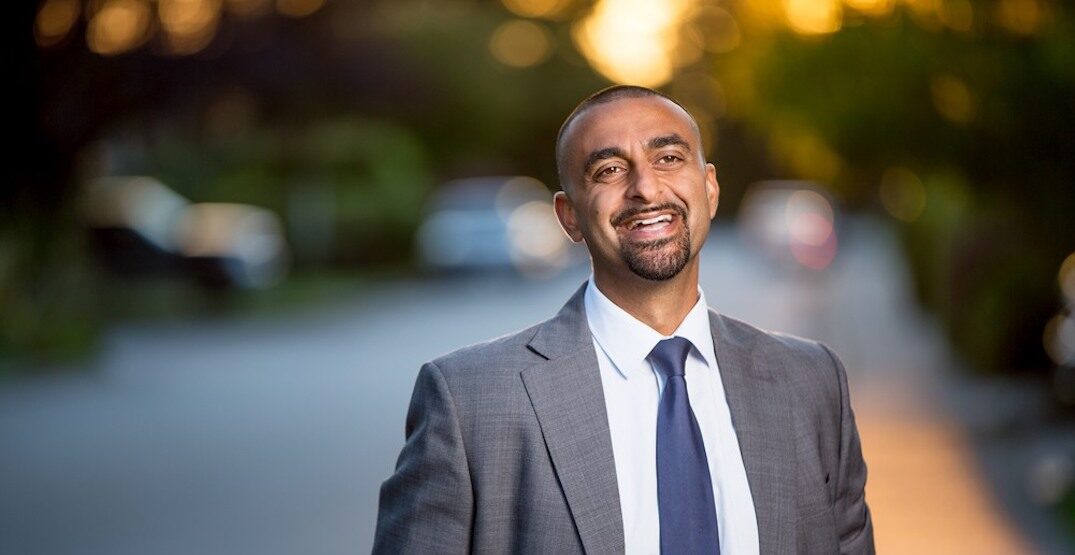 CHF BC would like to congratulate Delta North MLA Ravi Kahlon as BC’s new Minister of Housing.

In this role, Minister Kahlon will oversee the provincial government’s newly created standalone Ministry of Housing. The appointment of a standalone Minister of Housing follows through on a Premier Eby’s commitment to make “attainable and affordable housing” a key priority of his government. BC has not had a stand-alone housing ministry since the Dave Barrett era in the 1970s.

In Minister Kahlon’s mandate letter [PDF] from the premier there are some very encouraging signals around new affordable housing supply and the proposed rental housing acquisition fund. CHF BC looks forward to working closely with the new minister and other key cabinet members on helping achieve the premier’s ambitious housing goals.

This appointment is very significant. Minister Kahlon was co-chair of the premier’s leadership campaign. In appointing him to this Ministry, the premier is signalling that he is making housing a priority by appointing a minister who has his full trust and confidence.

Minister Kahlon will also serve as Government House Leader in charge of steering the government legislative agenda when the house resumes in February 2023.

Ravi Kahlon was first elected as a member of the legislative assembly (MLA) for Delta North in May 2017 and was named British Columbia’s Minister of Jobs, Economic Recovery and Innovation in November 2020.

He previously served as the Parliamentary Secretary for Forests, Lands, Natural Resource Operations and Rural Development, where he championed the use of mass timber and innovation in B.C.’s forest sector. As Parliamentary Secretary for Sport and Multiculturalism he helped restore the BC Human Rights Commission and traveled the province to build an anti-racism strategy.

As Minister of Jobs, Economic Recovery and Innovation, Ravi’s first priority has been to support families and communities through the pandemic and he is working closely with business, workers, First Nations and communities to develop and deliver on a strategy for long-term sustainability, jobs and growth.

Ravi’s love for sports and athletic competition has also shaped his outlook. When he was seven years old, his father introduced him to field hockey. A two-time Olympian, Ravi played field hockey for Team Canada at the 2000 and 2008 Olympics.