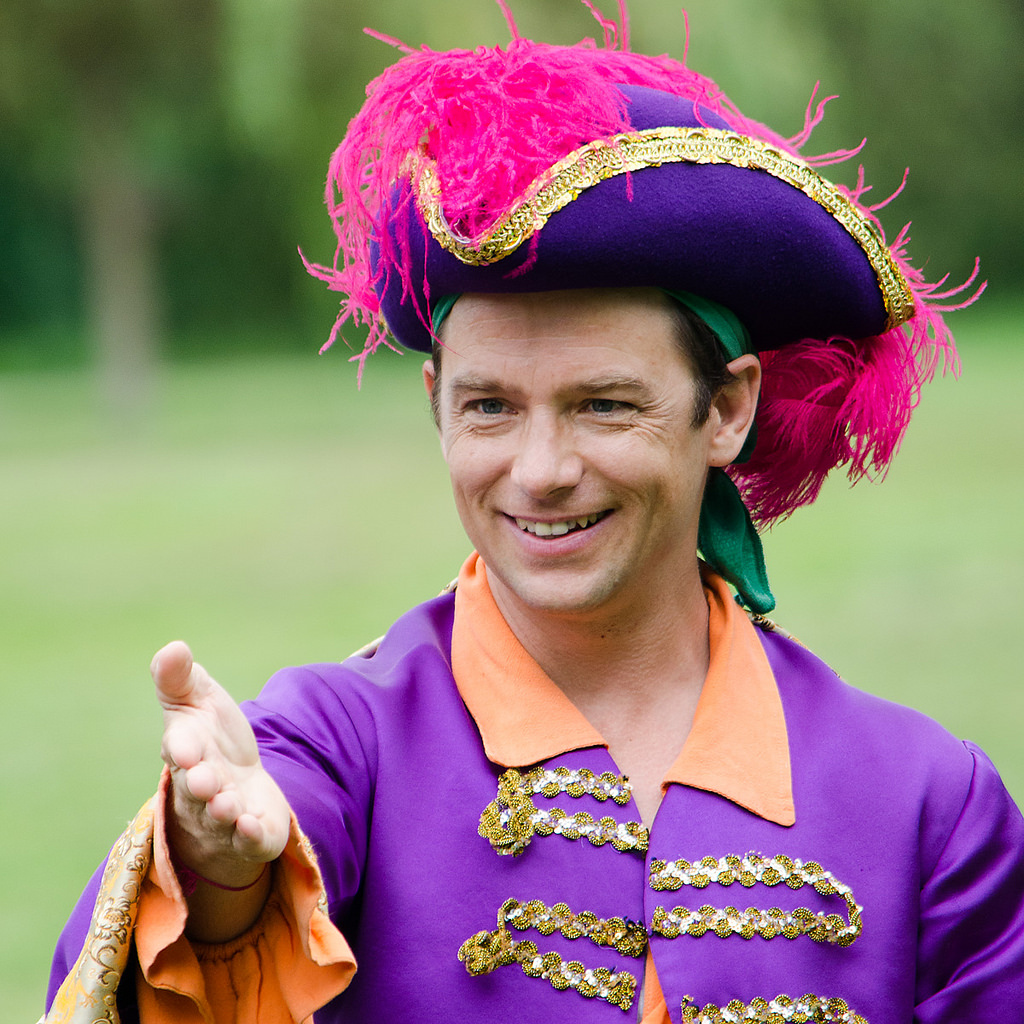 CHF BC and CHF Canada members gathered for an all-ages fun event on Saturday, July 5, at Trout Lake Park in Vancouver. A good time was had by the roughly 150 members, adults and kids who came, took part in games and races (including a “tug-o-war”, won prizes, had their faces painted or made crafts at the kids tent, and listened to musical entertainment from a trio of musicians, Arnt Arntzen (banjo and vocals) Bonnie Northgraves (trumpet and vocals), and Jennifer Hodge (bass and vocals).Everyone also enjoyed a barbecue lunch served by Vera’s Burgers (plus potluck items).

A highlight of the day was a performance by the Purple Pirate.

You can find pictures from the event in the 2014 Summer BBQ album on Flickr.