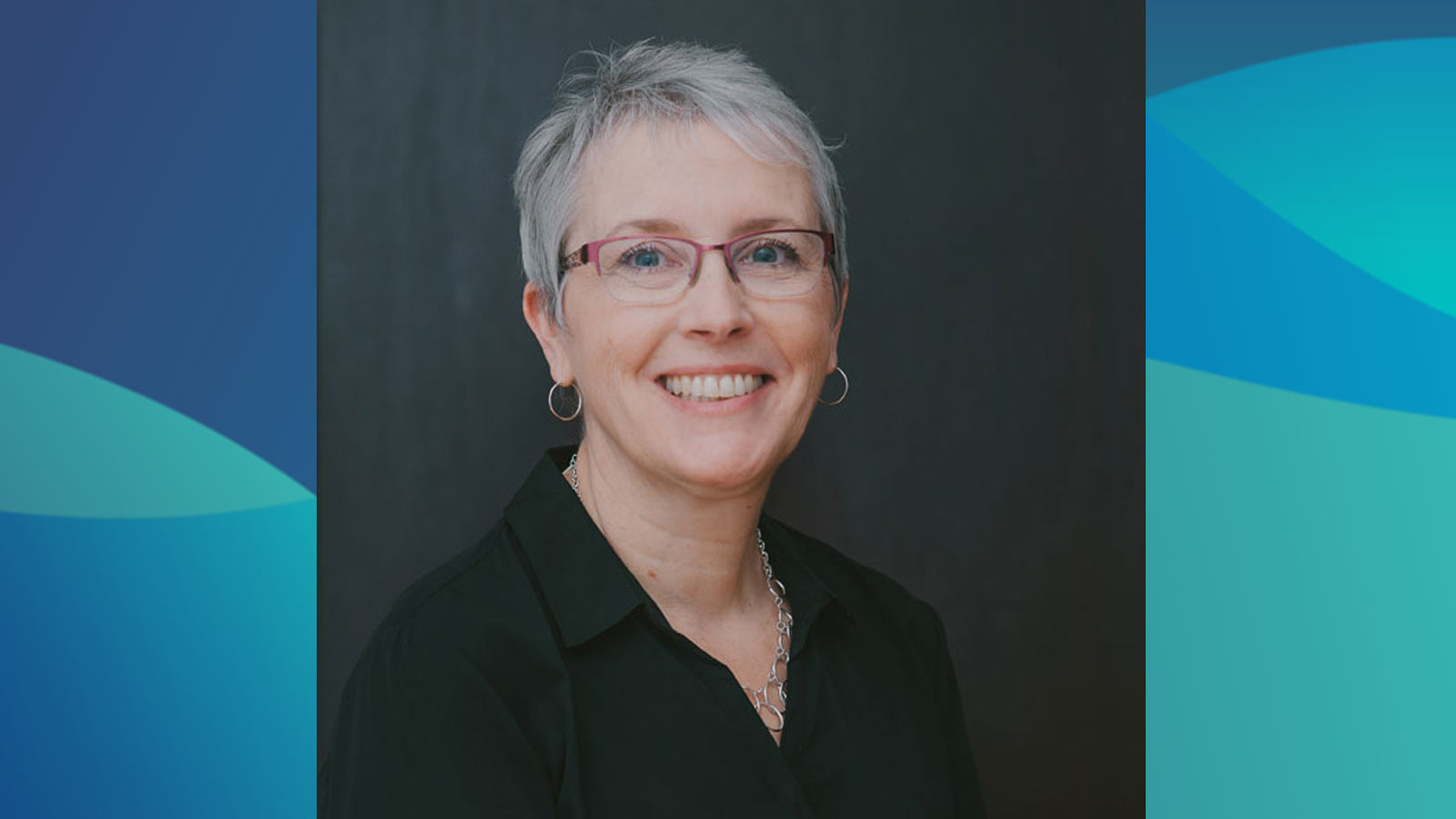 With much gratitude for her outstanding service to the co-op housing sector, CHF BC regretfully announces the resignation of president Patty Shaw. A longstanding member of Kailasa Housing Co-op in Victoria, Patty joined the CHF BC board in 2013 and assumed the office of president in 2014. Patty’s time on the Federation’s board included the most intense years of the You Hold the Key campaign, and she proved to be a tireless campaigner for members whose homes are still at risk as federal program operating agreements come to an end. Patty led CHF BC through a period of expansion, including the emergence of the community land trust as a key player in the affordable housing community.  She also presided over the formation of Housing Central – a strategic alliance of the co-op and non-profit housing sectors in BC and a model of co-operation that is steadily attracting more attention across Canada. All of CHF BC’s members, directors and staff thank Patty for her leadership and wish her well in whatever the future may hold.