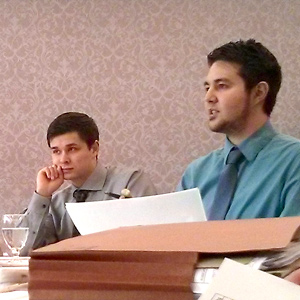 At the beginning of the year, Richmond and Delta co-ops were shocked when they received property assessment notices that showed increased property values of up to 70% (from 2013). This could mean tax increases of tens of thousands of dollars for those co-ops as a group. CHF BC sprang into action and contacted all the co-ops affected. The co-ops in the municipalities named CHF BC as their agent and launched a group complaint to seek reductions in the assessed values. The Federation worked with a consultant appraiser to develop evidence to support the co-ops’ position, and set up a date for a Property Assesment Review Panel hearing. That group hearing was set for February 27, 2014.In 90% of the cases, CHF BC was able to convince BC Assessment to revise its figures even before the hearing. In the end, some Delta co-ops had success, and all Richmond co-ops saw significant decreases in their assessments.  The co-op property assessments in previous years may have been too low but, this year’s increases have been substantially reduced — typically on the order of 50%!If your co-op has questions about the results of the hearing, you can contact Michael Rodgers at mrodgers@chf.bc.ca or 604-879-5111 ext. 153.