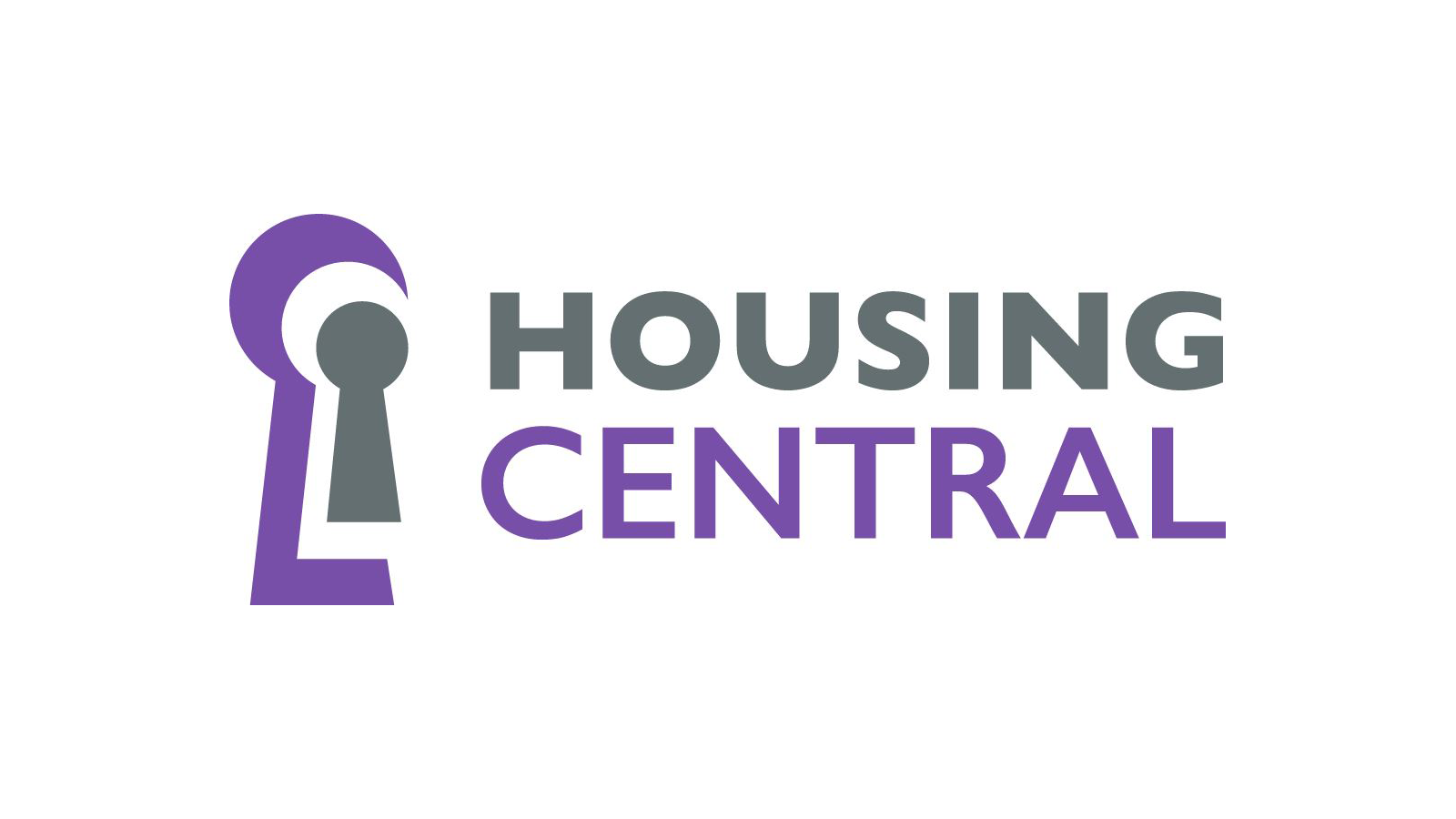 CHF BC and the BC Non-Profit Housing Association congratulated Premier John Horgan on his swearing in, and laud the decision to appoint the Honourable Selina Robinson as the Minister of Municipal Affairs and Housing.

“Minister Robinson already knows and understands the community housing sector and has been a passionate advocate for affordable housing,” said Kishone Roy, CEO of BC Non-Profit Housing Association. “In addition, the decision to link housing and municipal affairs is particularly noteworthy as progress on this crisis will take the combined efforts of all levels of government and housing has been identified as a key priority for the Union of BC Municipalities.”

“We are very encouraged that the new government has made housing and affordability such a priority in its mandate,” added Thom Armstrong, Executive Director, Co-op Housing Federation of BC. “The community housing sector looks forward to working with the new government to ensure that every BC resident has access to safe, secure and affordable housing.”

This spring, the BC Rental Housing Coalition released An Affordable Housing Plan for BC, an evidence-based approach to determining what investments are required to solve the rental housing crisis and end chronic homelessness in BC over a ten year period. The NDP platform promised to implement many aspects of that plan, including the most vital: