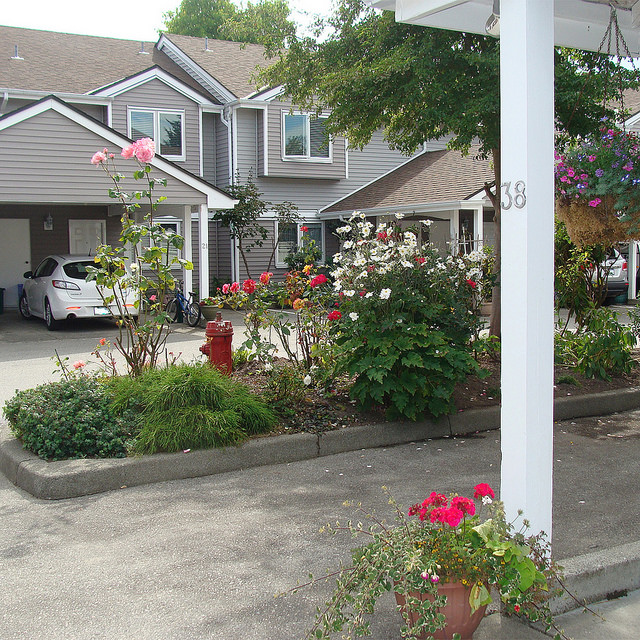 CHF BC welcomes today’s announcement of the Province’s plan to invest $355 million over the next five years to create 2,000 new affordable homes. “We applaud the Province for taking concrete steps to tackle the crisis in housing affordability,” said CHF BC executive director Thom Armstrong.  “This investment lays the foundation for an even stronger partnership with the co-op and non-profit housing sectors that will play a key role in making these new homes a reality in communities all across the province.” Armstrong points out that the provincial investment will be even more meaningful if it is leveraged by a matching federal contribution.  “This is a tremendous opportunity for the new federal government to make an impact by partnering with the Province to double the planned number of affordable homes.  We hope that the upcoming federal budget will include a commitment to match the Province’s investment dollar for dollar.” While optimistic about the good news of an investment in new affordable homes, Armstrong sounded one note of caution:  “Let’s not forget that up to 4,000 low-income co-op households in British Columbia are facing a crisis of their own.  As federal housing agreements expire, so does the rent assistance that keeps their homes affordable.” CHF BC has proposed a rent supplement program, funded by the federal and provincial governments and administered by BC Housing, to protect those low-income households, which include seniors, people with disabilities, single parents, new Canadians and others with low or fixed incomes. “We’re confident that working together, the Province and the federal government will help us solve the co-op housing crunch.  It wouldn’t make much sense to invest in 2,000 new affordable homes only to ignore the desperate situation facing up to 4,000 low-income co-op households.” The rent supplement program proposed by CHF BC would cost the province of BC just $3 million more this year than it already spends to help low-income co-op members.  By 2025 the extra cost to help thousands of low-income co-op households as their federal rent subsidies expire will reach an additional $18 million per year.  This is a modest amount by any measure, especially when shared between two levels of government.For more information on our campaign to protect the homes of low-income co-op members, please visit keycampaign.ca.