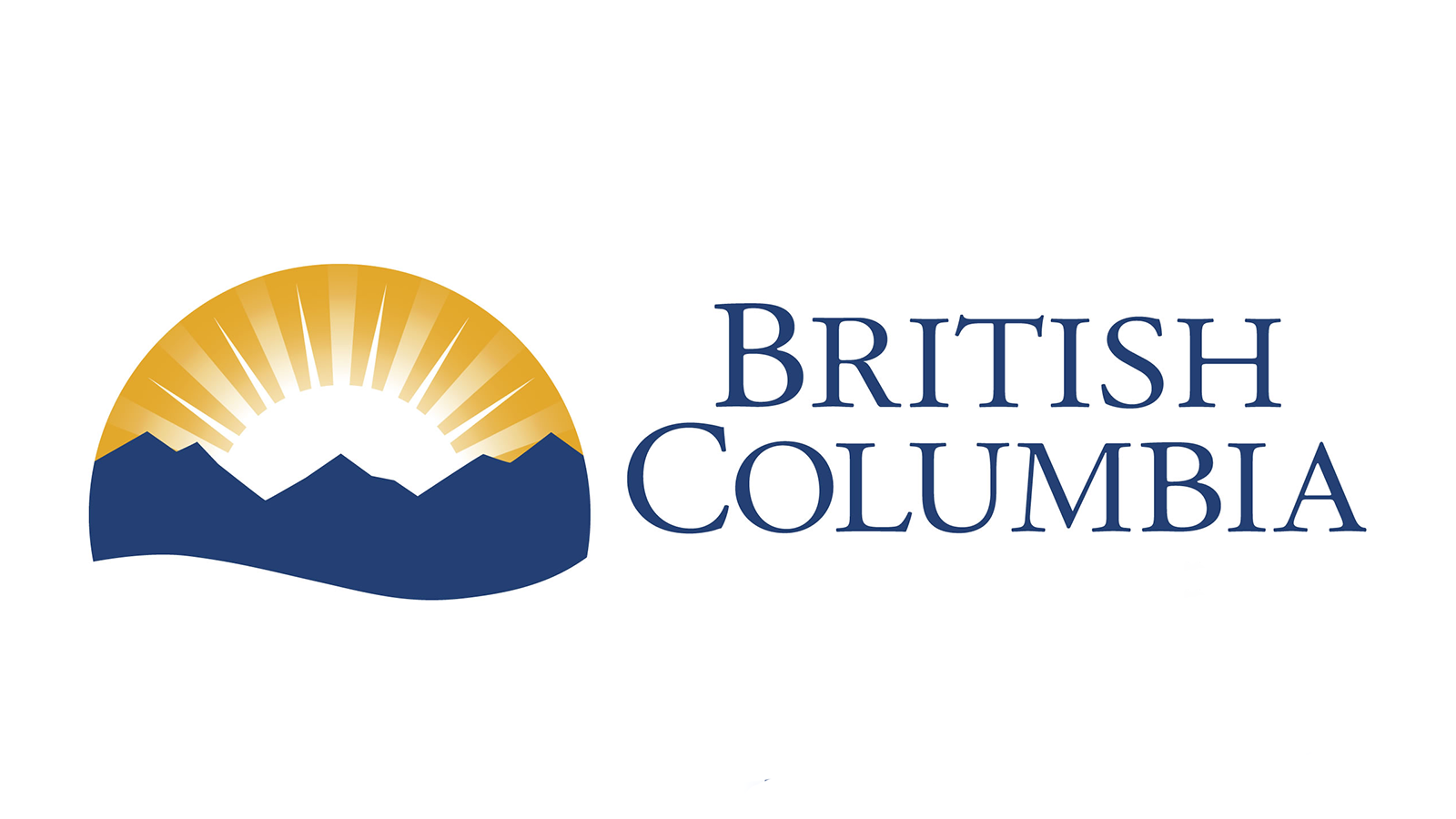 CHF BC welcomes commitment to affordable housing in BC Budget Update

The 2017 budget update shows a clear commitment by the provincial government to prioritize affordable housing. With the announcement of 3,700 new affordable units and 6,700 currently in the pipeline, British Columbia will have more than 10,000 new affordable units rolling out over the next several years. Many of those new homes will be in housing co-ops.

Thom Armstrong, executive director of the Co-op Housing Federation of BC, says: “We look forward  to working with our partners at Housing Central, all levels of government and the broader community housing sector to be part of the housing solution for British Columbians over the next decade.”

In addition to capital investments, the budget update reflects a comprehensive approach to the affordability crisis by prioritizing the housing and support needs of B.C.’s vulnerable renters and homeless populations. Support measures include:

24/7 supports for homeless individuals in 2,000 new units of housing
An immediate $100 increase for people on income assistance, as well as the ability for recipients to earn an additional $200 in employment income without affecting their benefits
New investments to address the fentanyl crisis
An increase in funding to support Residential Tenancy Branch dispute backlogs, wait times, and improved enforcement capabilities.

“We all worked very hard in the last provincial election campaign to make housing CENTRAL to the new government’s plans and priorities,” said Armstrong. “It’s very gratifying to see that hard work pay off.”

Here’s a summary of the new investments: