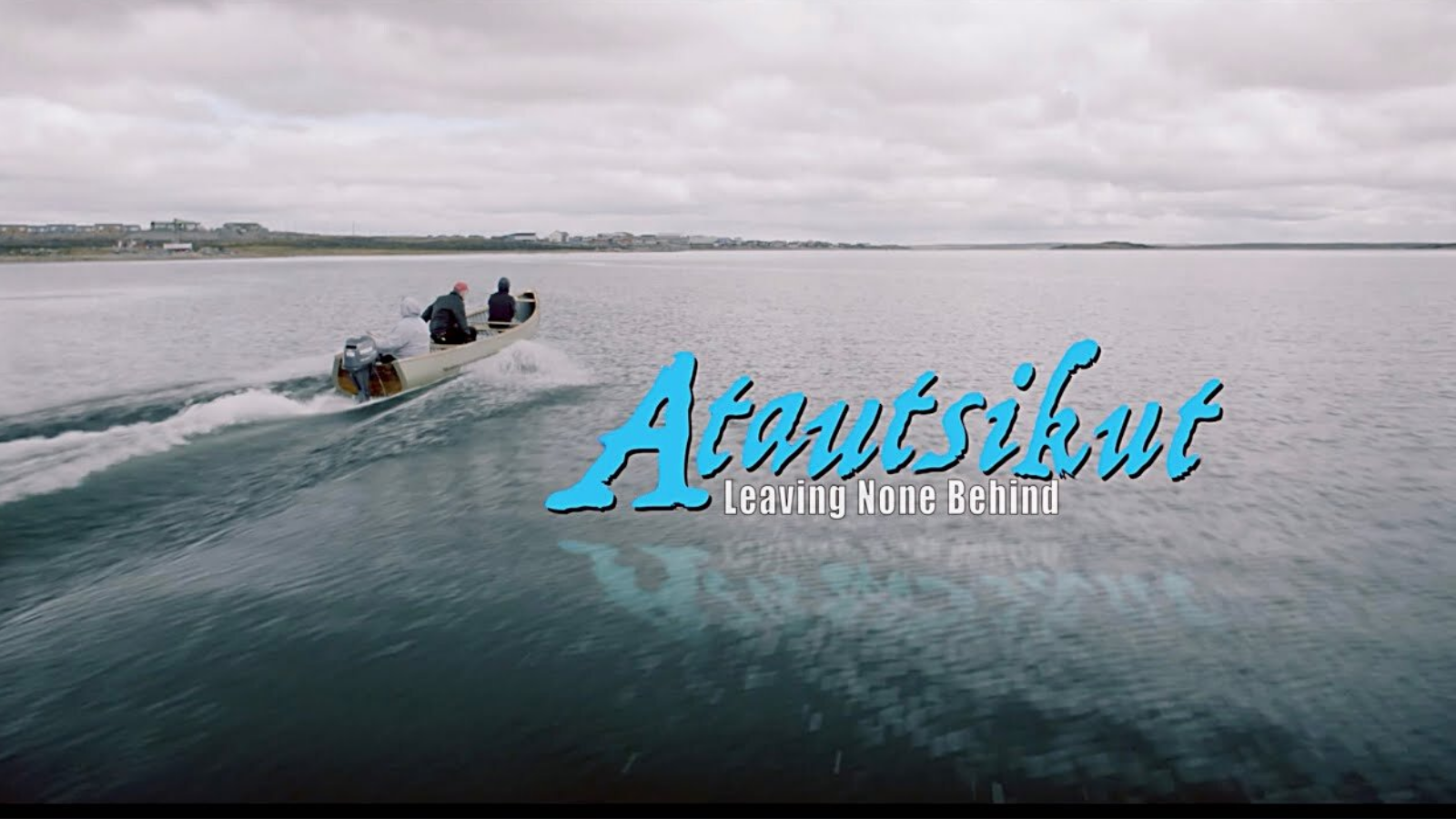 Co-ops can be a model for community and economic development

Earlier this week, CHF BC hosted a screening of the film Atautsikut (Leaving None Behind), an incredibly inspiring story of the birth and evolution of the Federation of Co-operatives of Northern Quebec (FCNQ), told by co-op and community members through the lens of writer/director John Houston. Following the screening, CHF BC’s CEO Thom Armstrong was joined by Houston and Sokchiveneath Chhoan, Senior Manager of Socioeconomic Development at FCNQ, for a discussion with participants.

For more than 200 years, Inuit trappers, fishers and carvers were oppressed by arguably the most iconic symbol of colonialism in our history, the Hudson’s Bay Company.  In the late 1950s, Inuit and Cree responded by joining together to form co-ops, in the process controlling more of what they created and harvested and realizing the benefits of their own labour. Their co-ops created jobs and provided income to support and feed their communities. By 1967, the Inuit and Cree from five communities created a Federation of co-ops – the FCNQ – that serves them well today, almost 55 years later.

“This is not just a story of how empowering co-ops can be as a model for community and economic development,” said CHF BC’s CEO Thom Armstrong.  “It’s also a lesson in the intersection between those co-op principles and the core principles of the traditional Inuit culture and way of life. Dismantling the tools and institutions of colonialism is an important part of any journey of truth and reconciliation.  We can learn a lot from the history and successes of the FCNQ.”

Stay tuned for more film nights from CHF BC!