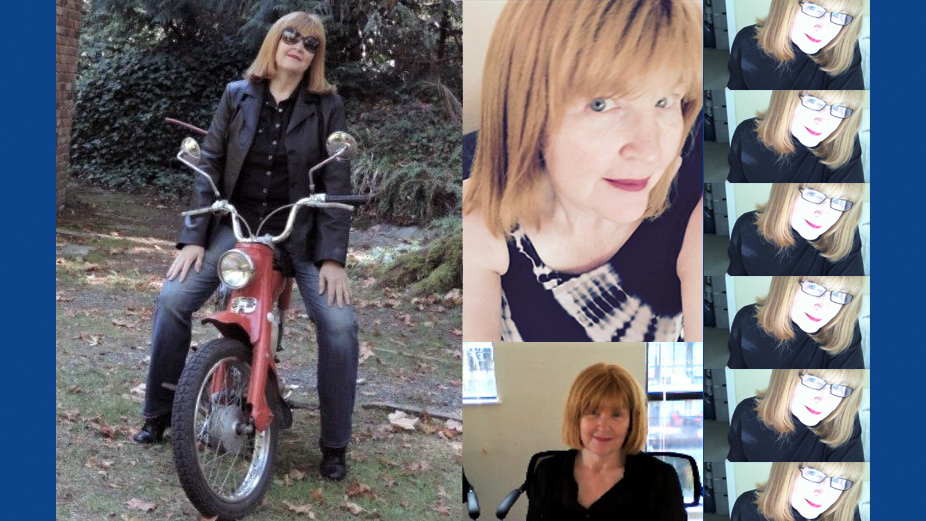 Farewell to a co-op champion

For more than 30 years, Kerry Smith has worked tirelessly on behalf of the co-op sector – advocating, advising, and supporting with knowledge and wisdom in a variety of roles – and will be deeply missed as she begins her retirement effective today. A treasured friend and colleague, Kerry has been looking forward to this next chapter in her life for some time and has decided to move up her retirement date to get a jump on all the adventures she has planned (many involving her trail bike, Mollie!).

During her decades-long tenure in the co-op housing sector Kerry served members of three federations in BC and Ontario. She is widely known and respected as a relentless advocate for good governance and a trusted source of reliable advice and support in co-op communities across Canada. Since the merger of CHF BC and VICHA in 2002, Kerry has served the members of CHF BC as a consultant, educator, chair and confidante.

For all these years, on every question and every challenge, no matter how big or small, our members have had the sector’s most dedicated champion and advocate in their corner. They have been very lucky, and so have we. Kerry’s commitment to and belief in respect, fair play and integrity has also been evident in the support she has given her many colleagues at CHF BC and its related organizations over the years, and to say that she will be missed is an enormous understatement.

“It’s been an amazing 18-year journey with CHF BC,” Kerry said, adding the leadership and vision of numerous boards, along with a willingness to embrace change and take on difficult challenges, have resulted in a viable and thriving Federation.

“Members are the cornerstone of CHF BC and the success of the Federation is attributable to them. CHF BC appreciates member loyalty and support and it’s something we never take for granted. As the Member Services Director I have had the privilege and pleasure to work closely with hundreds of members as consultant, educator and chair. Members have been my inspiration and taught me a great deal about tackling co-op challenges with creativity and courage. I will miss both the talented CHF BC team and my co-operative housing family!”

There will be a time in our not too distant future when we can thank Kerry properly and in person for the unparalleled contribution she has made to the Federation. In the meantime, please join CHF BC in wishing Kerry a life full of health, happiness and new discoveries. You can also get in touch with her at kerrysmith@telus.net.