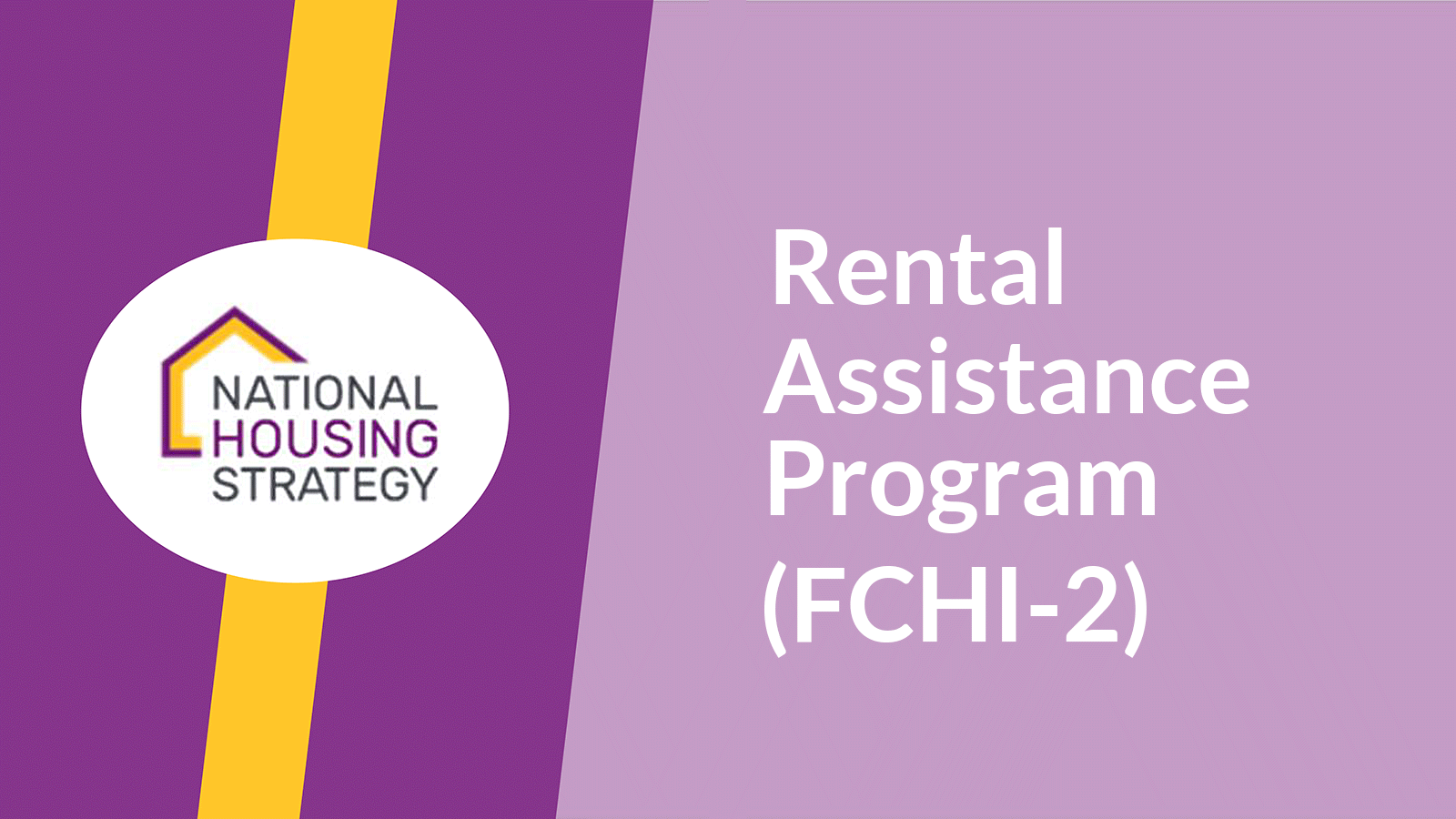 September 1, 2020 marks an important date for co-ops that began under federal funding programs. CMHC’s new Rental Assistance Program (RAP, also known as FCHI-2, or the Federal Community Housing Initiative – Phase 2) is about to launch. The co-op housing sector lobbied hard for the Federal government to respond to the challenge of expiring operating agreements and RAP is the successful result of those efforts.

RAP focuses on low-income households and does not offer support for general co-op operations.  More specifically:

The Rental Assistance Program is both time limited and voluntary – its supports will end March 31, 2028 for co-ops that decide to opt in. Until that time, it will provide participating co-ops with support for low-income households and the time to make plans for operations after 2028. In exchange, co-ops will continue reporting some data to CMHC (through the Agency), and there will be a new obligation to prepare an action plan — stay tuned for more details on this in the coming weeks).

The new program offers some advantages over the earlier programs: in particular, the amount of support can vary according to the needs of the low-income households. Under the new program, co-ops should not face situations in which a limited subsidy pool forces co-ops to charge members more than 30% of their income (but it does set a cap on the number of households to be included). The Rental Assistance Program is also quite flexible: within limits, some co-ops may be able to stabilize the maximum percent of income on housing to between 25% and 30%.

CHF BC encourages co-ops to learn more about the program and also to consider what their communities will need when it ends in 2028.

Here are a couple of links for more information:

Note: Any moneys flowing from Phase 1 of FCHI will end August 31, 2020. Participating co-ops will be required to provide a reconciliation up to that date.