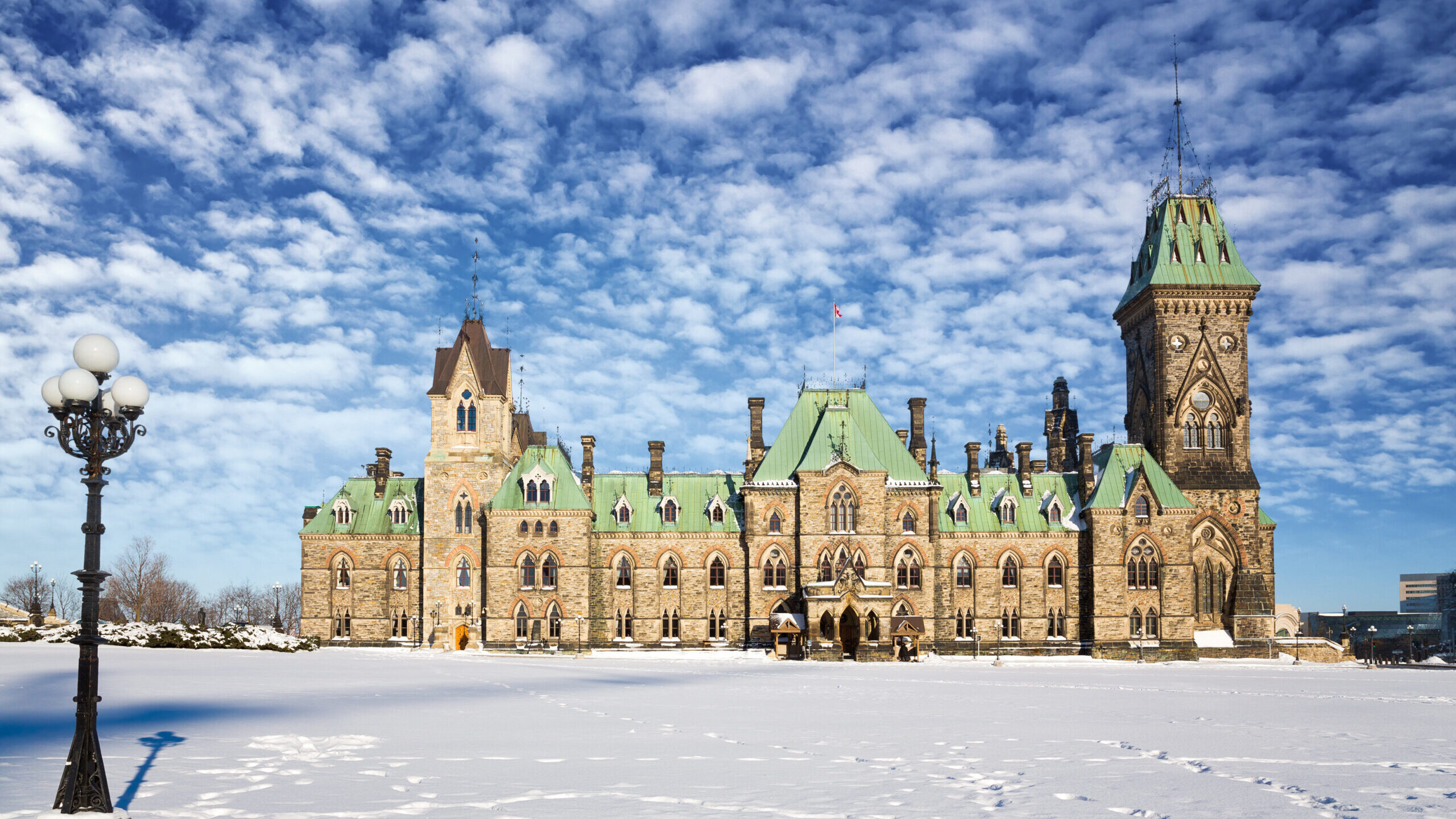 From our partners at CHF Canada.

On Thursday, January 13, 2022, Minister of Housing and Diversity and Inclusion Ahmed Hussen announced $118.2 million for the Federal Community Housing Initiative.

This funding means that federally-administered co-ops located in BC, Alberta, Ontario, Quebec and PEI, whose operating agreements expired before April 2016 will now be able to access rental assistance until 2028 through FCHI. These co-ops were originally left out of FCHI, but had access to one-year temporary assistance.

“This news is the result of the solidarity and strength of Canada’s co-op housing sector.”

Unchanged with this announcement, co-ops whose provincially-administered agreements have expired may be eligible under programs administered by provinces and territories, under the Canada Community Housing Initiative.

“Among others, this rental assistance will support seniors, lone-parent families, and Indigenous households in approximately 300 housing co-ops across the country, and many more living in non-profit housing,” said CHF Canada President Tina Stevens.  “And we know these groups disproportionately struggle to secure housing which is affordable. The pandemic has only reinforced how important it is to have a safe and affordable home.”

This announcement also means that co-op housing boards and staff will be able to complete their annual budgets with more certainty and with a focus on other vital priorities, like investing in long-term maintenance of these communities.

These funds were originally listed in Budget 2021, but were delayed because of the federal election.

“This news is the result of the solidarity and strength of Canada’s co-op housing sector, most importantly CHF Canada members across the country and their dedication to serving and protecting their mixed-income co-op communities,” said CHF Canada Executive Director Tim Ross.

Enrollment packages will be sent to housing providers in the coming weeks.  If you are unsure about your organization’s eligibility, please contact CMHC at fchi2-iflc2@cmhc-schl.gc.ca or the Agency for Co-operative Housing.