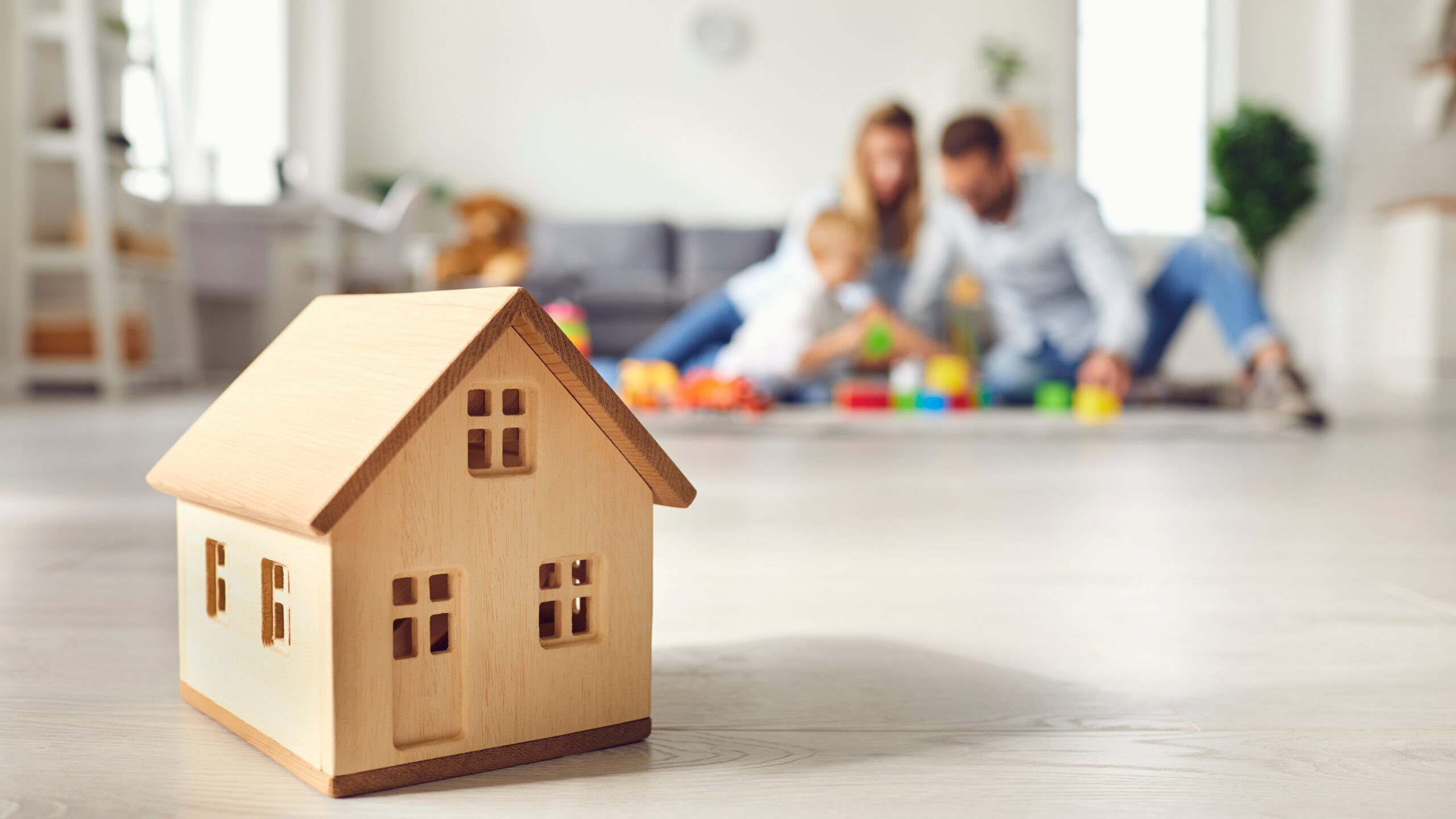 As voters prepare to go to the polls for local elections this fall a new survey done by Research Co for BC Non-Profit Housing Association, the Co-operative Housing Federation of BC and the Aboriginal Housing Management Association finds housing, homelessness and poverty are the most important issues for British Columbians regardless of where in the province they live.

Housing, homelessness and poverty as the number one issue transcends all demographics, ages and genders according to the survey. These findings are grounded in the increasingly severe lack of housing affordability in British Columbia where approximately 23,000 people experienced homelessness in 2019, and 20% of renters spend over half of their income on housing and utilities.

“These results and the importance of this as an issue should send a clear message to all incumbents and candidates seeking municipal office this fall that they need to bring a real commitment and real ideas to the table….

The need is great, and the research shows that voters will be prioritizing candidates that will commit to taking concrete action to address local housing needs.”

“With upcoming civic elections, voters should remember that municipalities shape the future of communities and the type of housing options that will be available decades into the future…

While the challenges are clear, there are also solutions. British Columbia’s non-profit housing sector has the solutions and expertise to be an essential partner for local governments to help solve the housing crisis.”

In addition to ranking housing as a top issue, British Columbians also have preferred solutions for how local governments can tackle the challenge. People overwhelmingly support taking action to address the housing crisis by cutting red tape and making better use of public land. They also support removing barriers to allow for a diversity of housing options to meet people’s needs.

“While blame for our current housing crisis is often laid at the provincial and federal governments, local governments aren’t bystanders – they have an essential role to play in addressing the housing crisis by shaping local land use and driving the zoning decisions that can tangibly affect housing starts.”

“Indigenous housing plays a critical role in strengthening our communities, supporting individuals and families, and creating a sense of belonging and well-being...

Advancing reconciliation requires all communities to ensure that decision making on housing considers the needs of Indigenous people and the reality that adequate housing is a basic human right. In these challenging times, municipal leaders must think about the long-term.”

Results are based on an online study conducted from June 12 to June 14, 2022, among 2,000 adults in British Columbia by Research Co.

The data has been statistically weighted according to Canadian census figures for age, gender and region in British Columbia.