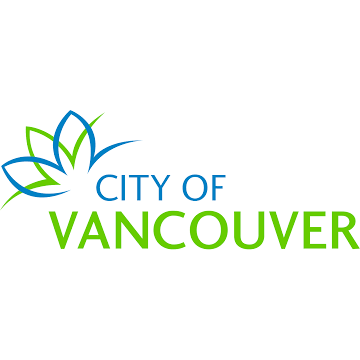 Vancouver City Council adopted a report yesterday that will lead to long-term security of tenure for up to 50 housing co-ops on City land.

The recommendations – which received unanimous support from Council – gave City staff the green light to negotiate lease extensions with seven co-ops. The new leases will require Council approval, and they will pave the way for co-ops to make significant repairs and building upgrades, refinance existing loans, and arrange more affordable lease payments. Once the first seven leases are renewed, Council will be asked to authorize staff to tackle the challenge of renegotiating all co-op leases based on the lessons learned from the first seven.

This is great news for Vancouver co-ops on leased land. New, longer-term arrangements with the City will lock in security of tenure, ongoing affordability and financial sustainability. And co-op members will no longer have to deal with the anxiety of not knowing what their collective future holds.

Mayor Gregor Robertson, who moved the motion to adopt the report, spoke strongly about how important co-ops are to the City’s housing landscape. The mayor and other councillors promised that the City will approach the upcoming negotiations with flexibility and timeliness in mind.“

This is a major step forward for co-ops on City of Vancouver land,” said CHF BC’s executive director Thom Armstrong. “Our members have worked very hard over the past two years to develop a broad consensus on the key terms and conditions they want to see in their new leases. This kind of support from all councillors is very gratifying, and we can’t wait to get to work on the next stage of the process.”You can see the full report that was presented to council from City staff and CHF BC.

You can also watch video of the City Council meeting with the presentation of the report, discussion and voting. This item was the second last of the meeting and begins at 7 hours 53 minutes.