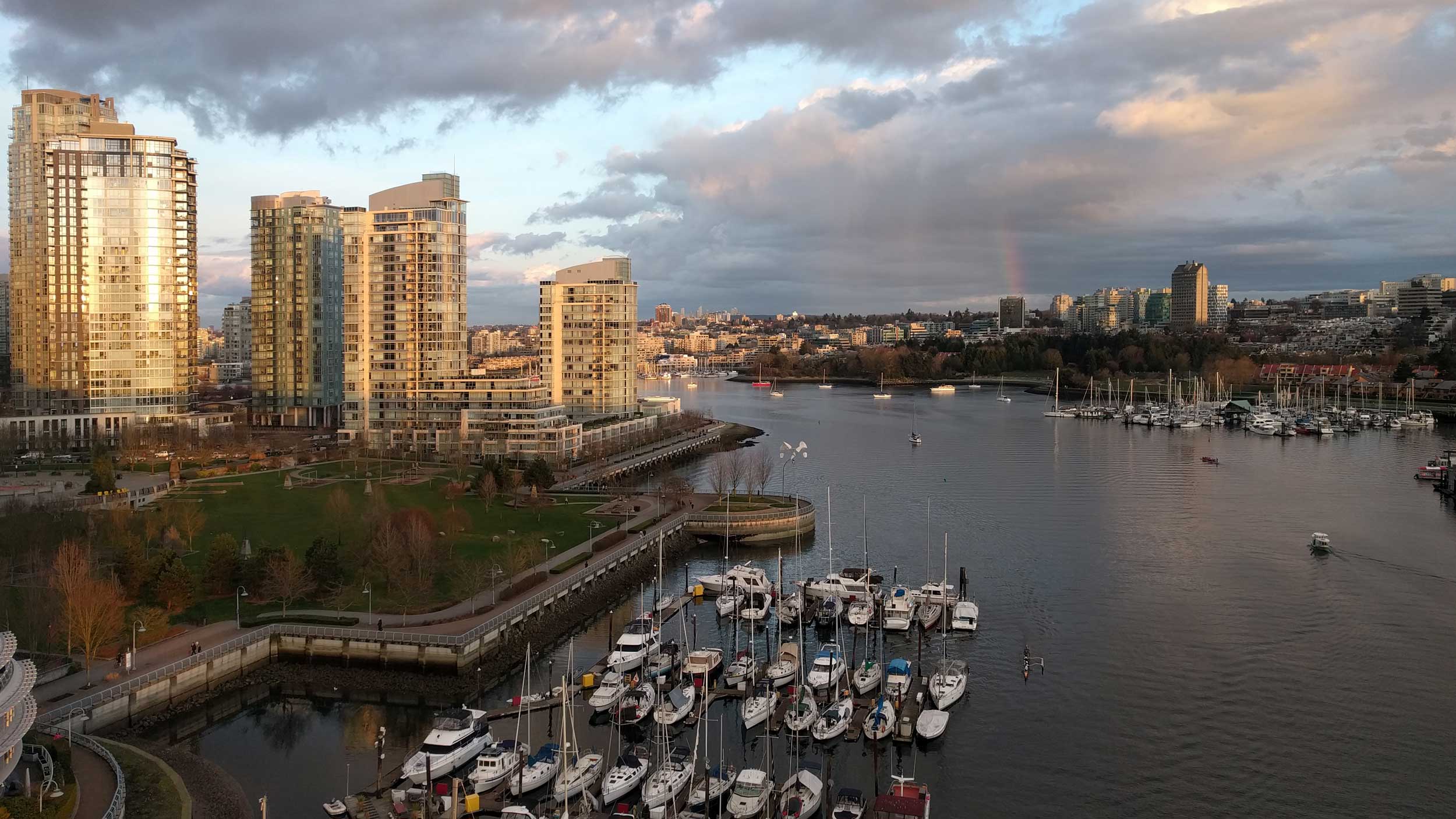 Next Steps for City of Vancouver Lease Renewals

In January and February, CHF BC held a pair of meetings for co-ops that lease land from the City of Vancouver. Members offered their views on the lease renewal framework and how the lease renewal discussion has progressed so far. We have summarized the comments in a short document.

CHF BC’s executive director, Thom Armstrong, met with City staff last week. He presented staff with the summary of member comments about the lease renewal process and had a good discussion. Although the conversations were informal, and we have no official City positions to report, we have a better sense of what the City is thinking.

The status of the 2017 renewal framework isn’t certain, but the City seems to agree that the current offer framework (reflected in contracts offered to a few co-ops during the latter half of 2018) is a non-starter. This is good news since members did not support the terms of the offered leases.

CHF BC and the City have both agreed to step back and reflect on what the simplest form of lease extension might be that would meet everyone’s respective bottom lines. The plan is to get back together again in the latter half of April and compare notes. In the meantime, the City appears to be scaling back its meetings with co-ops until there is something more concrete to discuss.