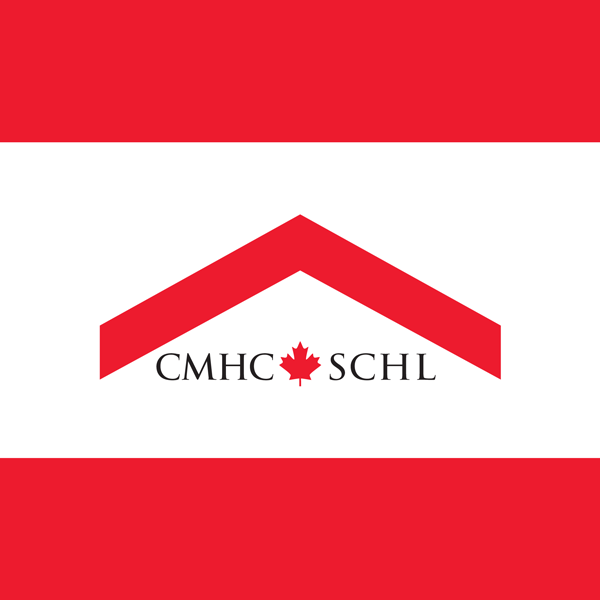 The announcement last year of CMHC’s Reno/Retro grant program attracted a lot of attention among housing co-operatives in BC and across the country. More than forty co-ops in BC made applications either independently or with CHF BC assistance. The program involved one application but two funding tranches. The first approvals were supposed to apply to projects with anticipated completion dates by March 31, 2017. The second tranche was intended for projects that wouldn’t be completed until as late as March 31, 2018.CMHC had been very quiet about announcing approvals, but, at the end of last week, it did make a formal announcement regarding the first funding tranche. You can read the full announcement on the CMHC website.In all, about $11.5 million of the total $77.6 million in Reno/Retro funds will be spent on the first period. Grants averaged $250,000, but this figure is a lot higher than the $60,000 median. (Of 46 approvals, 35 were for less than the average grant.)  No co-ops in BC received approval for the initial round of grants. CHF BC expects a different outcome for the second round of funding which was the period targeted in the majority of applications filed by non-profit housing co-ops in BC. We’ll provide further updates as information is available.