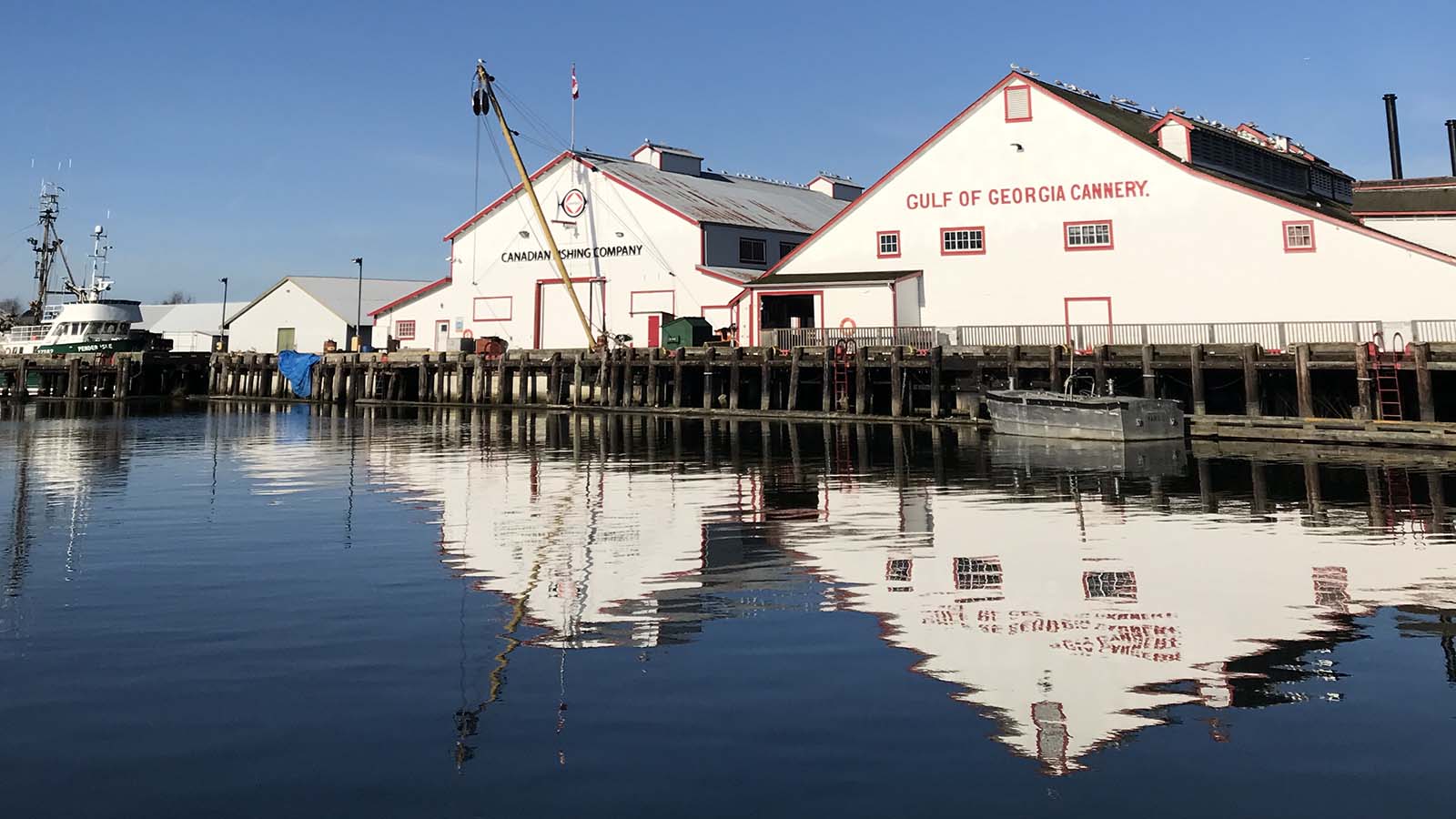 CHF BC is aware that a number of co-ops in the City of Richmond received correspondence outlining the City’s proposal to consider rental-only zones. Some housing co-ops would be affected by this measure if it were implemented and the City has offered a Public Open House on June 6 (from 4 pm to 8 pm). This represents an opportunity for co-ops to learn more directly from the City.

CHF BC and BCNPHA are still examining the consequences of the kinds of measure Richmond is considering, and rental-only zoning more generally. This is something relatively new.

Potentially, there may be some benefits:

Potentially, there may also be some negative consequences:

It will take some time before there’s significant practical experience with these kinds of measures. In the meantime, co-ops are encouraged to participate in the Public Meeting sessions and the broader consultation process that extends over the next days.