A Step On Our Journey Towards Reconciliation 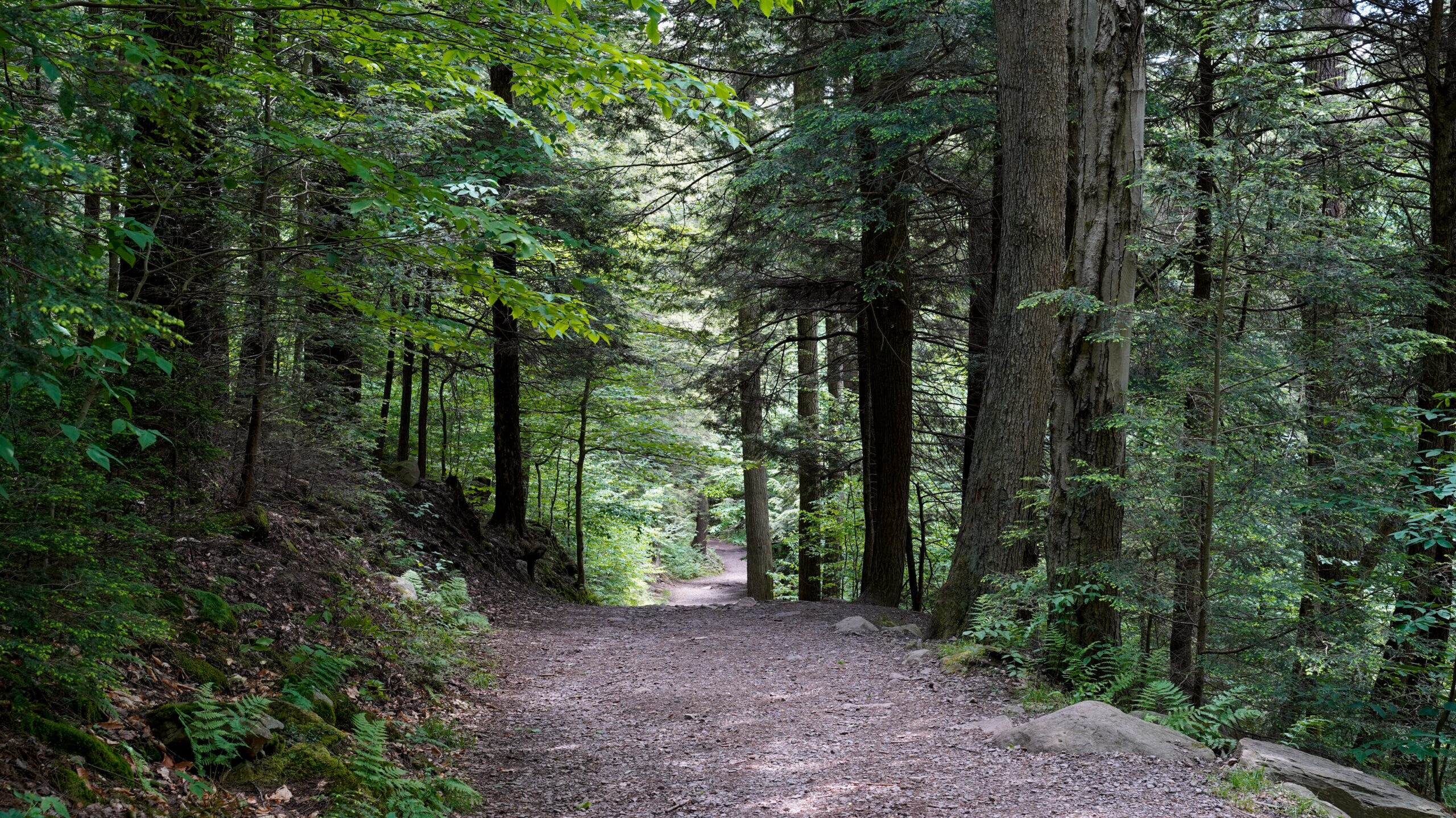 “How can you be a community that reinforces values of respect and belonging if you make people feel excluded with something as simple and ordinary as the title of a publication?” – Thom Armstrong

When CHF BC’s flagship publication, SCOOP, was first published, the goal was to share news, events and stories that would bring individual co-ops scattered throughout the Lower Mainland and Vancouver Island into a province-wide co-op community—stronger, together.

The name was seen as a clever play on words, conveying both the thrill of a journalistic scoop of important information and, with the “s” removed, the word “co-op.” It’s easy to imagine the creators landing on the name with a sense of pride in its feeling of excitement, forward momentum and even humour.

But the name conveys another meaning; one that wasn’t realized until it was pointed out to us here at CHF BC just recently. This story is about how we are acknowledging our oversight, the privilege inherent in that blindness, and the work we are doing to set things right.

“It has been a real opportunity for reflection because SCOOP is old—long before my time… and over the years it became iconic; people would wait for the next issue,” said Thom Armstrong, CEO of CHF BC.

At the time the magazine was created, there wasn’t much known about the Sixties Scoop. Thousands of Indigenous children were forcibly removed from their families from the early 1960s to the 1980s; they were placed in foster care or adopted out to non-Indigenous families and cut off from their heritage and identity.

It wasn’t on the radar for CHF BC’s early board and executive when the publication was created; Armstrong acknowledged he only learned about the Sixties Scoop recently, in hearing Aboriginal Housing Management Association CEO Margaret Pfoh share her own experiences as part of the Scoop.

“Some people might say the name was conceived in innocence,” Armstrong said. “There was no intentional harm, no intent to offend. But things change, and our understanding evolves.”

The realization that CHF BC’s publication, which has been shared with diverse co-op communities that include many Indigenous people and families, may have been a trigger for harm or trauma for years prompted an immediate decision to change the name, and most importantly to be transparent about the process.

“If we’re serious about the whole journey of reconciliation the obvious step is to do something about it,” Armstrong said.

Part of that process is facing the uncomfortable truth that had it not been for Kevin Barlow, an Indigenous consultant who will speak at CHF BC’s Indigenous History Month event later in June, nobody would have made the connection between the publication name and the Sixties Scoop—and the harm would have continued for possibly years to come.

“I deeply appreciate that he had the courage to point it out, because now that I see it I can’t unsee it, and I’m mortified!” said Deanna Overland, a CHF BC board director and treasurer. “And I think that because we’re in a position of privilege we don’t always open our eyes. We’re not educated and unfortunately it puts the work on him to point it out. Now it’s up to us to make the change.”

Doing so can’t be passive or performative, however. “We can say we support inclusivity with Indigenous peoples, but if we’re not doing it and following through with it… it’s passive,” Overland said. “This can’t be performative.”

The Board is adopting new processes that implement a system of checks and balances to ensure it is accountable to the organization’s vision, part of which is inspiring co-ops to be communities that embody inclusion, respect and belonging.

Margaret Pfoh, CEO of Aboriginal Housing Management Association (AHMA), said she hadn’t connected the publication name with the Sixties Scoop but that Indigenous clients in the community housing sector may well have.

“It says a lot that they’ve seen it, they’re aware and they’re demonstrating immediate action in a transparent way,” Pfoh said. “We’re all learning and navigating this in the best way we can.”

CHF BC and its partners, COHO Management Society and the Community Land Trust, acknowledge the name of our publication may have caused harm and resurfaced trauma for Indigenous members of the co-op community. We deeply regret this error, and any pain it has caused.

“It is an uncomfortable truth, but we have an obligation to make ourselves uncomfortable about things that either caused or are still causing harm, and to be deliberate and public about making amends…and express regret that we were so oblivious to it,” Armstrong said. “And I don’t want to leave anyone with the impression this is all we have to do – this is one small step in a long journey. We must keep looking, keep pushing for more opportunities to make ourselves uncomfortable, and keep on that journey.”

In response to this new learning, we have renamed online publication Co-op Foundations.’ The new name continues the play-on-words of the original name, connoting both a (co-op’s) building foundation and ‘foundational’ stories that help define our movement.

Learn More About the Sixties Scoop

If you are interested in learning more about the Sixties Scoop we have compiled these suggested articles and videos: