Celebrating 40 Years of Uniting and Serving our Members 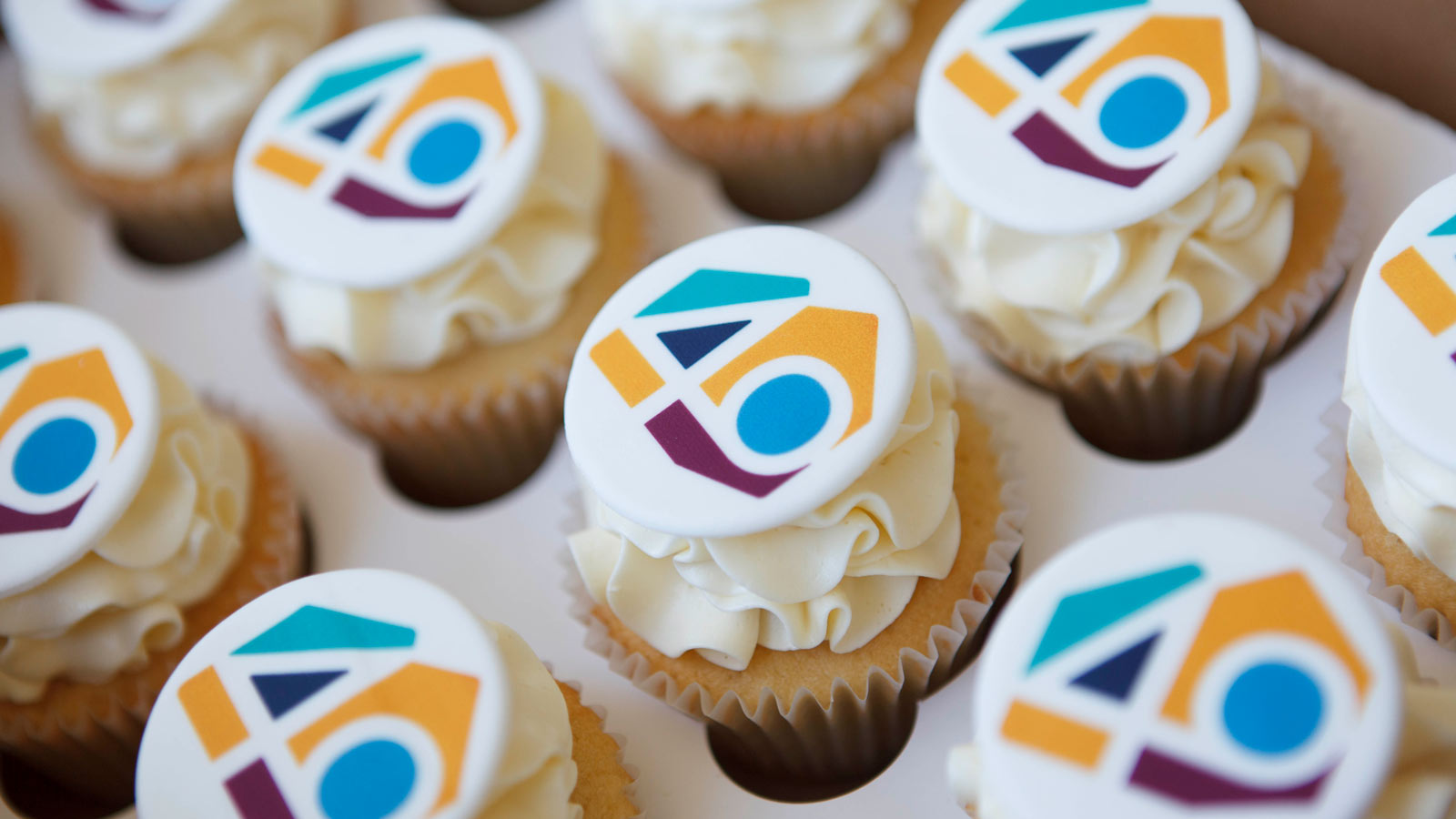 Forty years ago a small but visionary group of co-op members launched CHF BC on a journey to unite, represent and serve housing co-ops in British Columbia.

On July 27, 1982, the Co-operative Housing Federation of British Columbia (CHF BC) was launched. Since then, we have proudly acted as a voice for B.C.’s housing co-ops and championed a meaningful purpose: To promote better housing conditions in British Columbia. We’ve done this through expanding non-profit co-op housing, sharing skills and information, representing co-op housing to governments and the public and promoting the co-op movement and its principles across the province.

This day marks 40 years of uniting and serving our members in a thriving co-operative housing movement. Now representing over 259 housing co-operatives and their almost 15,000 member households, we continue to realize improved well-being and work to foster a supportive environment for co-operative living through our values of belonging, sustainability and growth.

“Forty years ago a small but visionary group of co-op members launched CHF BC on a journey to unite, represent and serve housing co-ops in British Columbia. Today we continue that journey, supported by our members, respected by partners and allies alike and resolute in our commitment to the principles that bind us together. May the next 40 years be as inspiring and impactful as the first.”

Thom Armstrong, CEO of CHF BC

The success of co-ops is a reflection of the people behind them. We are proud to be part of housing solutions that honour people and communities higher than the bottom-line, creating spaces where each member is heard and valued. We press forward in supporting co-ops so they meet members’ needs and we look forward to watching the co-operative housing movement grow, allowing more people to enjoy safe, secure and affordable communities that residents are proud to call home.

“The Co-operative Housing Federation of BC has developed into an energetic representative and leader of the housing co-operative communities in BC. Its dedicated members, board and staff look forward to the challenges, opportunities and growth of the next 40 years.”

We are excited to announce that a governmental proclamation has officially recognized this occasion, marking July 27, 2022, as the 40th anniversary of the Co-operative Housing Federation of British Columbia.

In the years to come, we hope to create an even greater and increasingly inclusive community of sustainable and permanently affordable housing co-ops in B.C.