CHF BC is the
voice of housing
co-ops in BC. 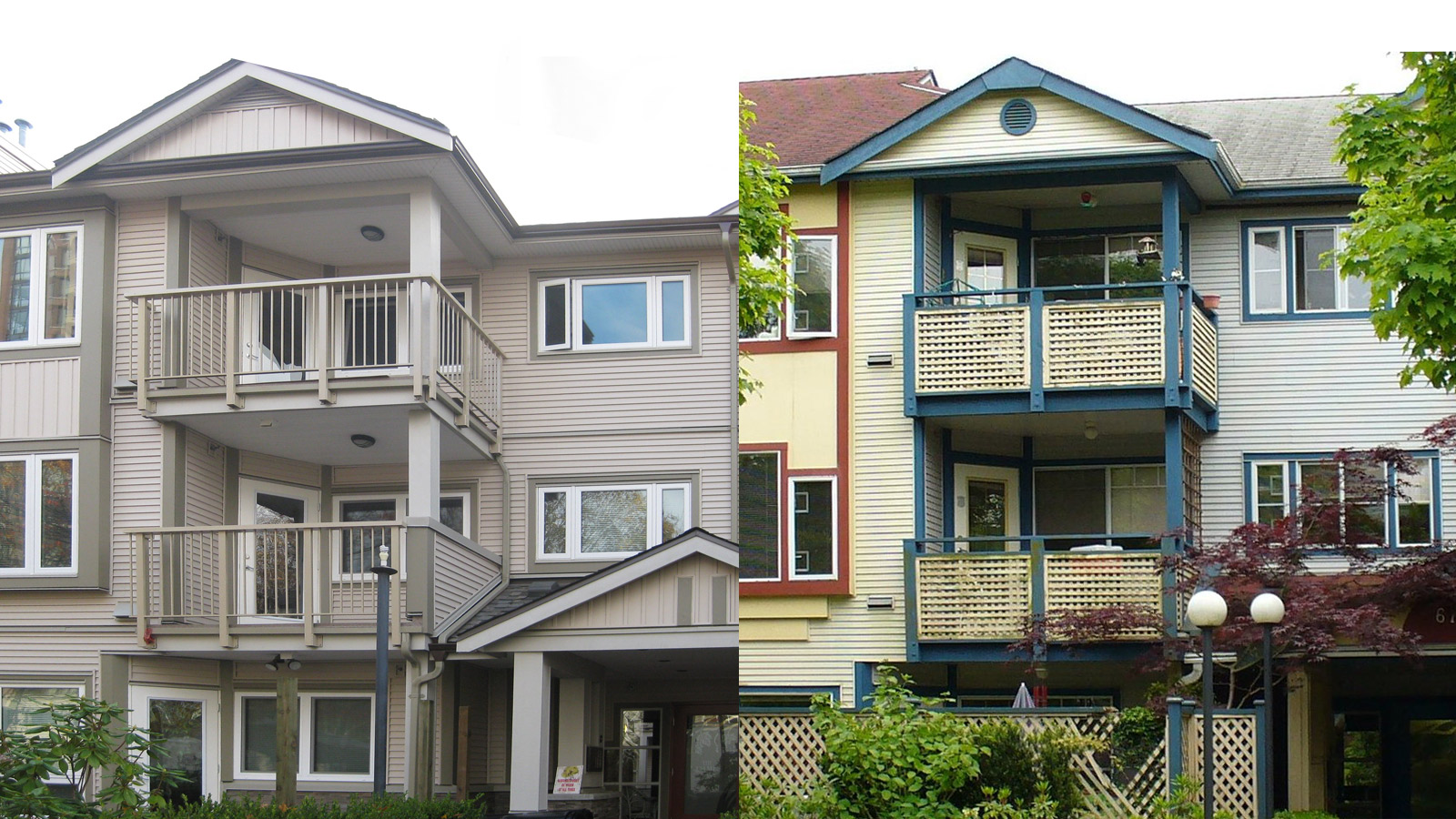 Co-ops were not immune to leaky building envelopes. In the late 1990s and early 2000s, dozens of co-ops found themselves with prematurely failing envelopes.

CHF BC helped members organize and lobby senior levels of government to preserve the viability of ‘leaky’ co-ops. In all, more than 60 co-ops found solutions through workout loans and other forms of aid. It made a big difference. The picture shows a re-mediated co-op on the left, and, on the right, how it looked before being fixed. 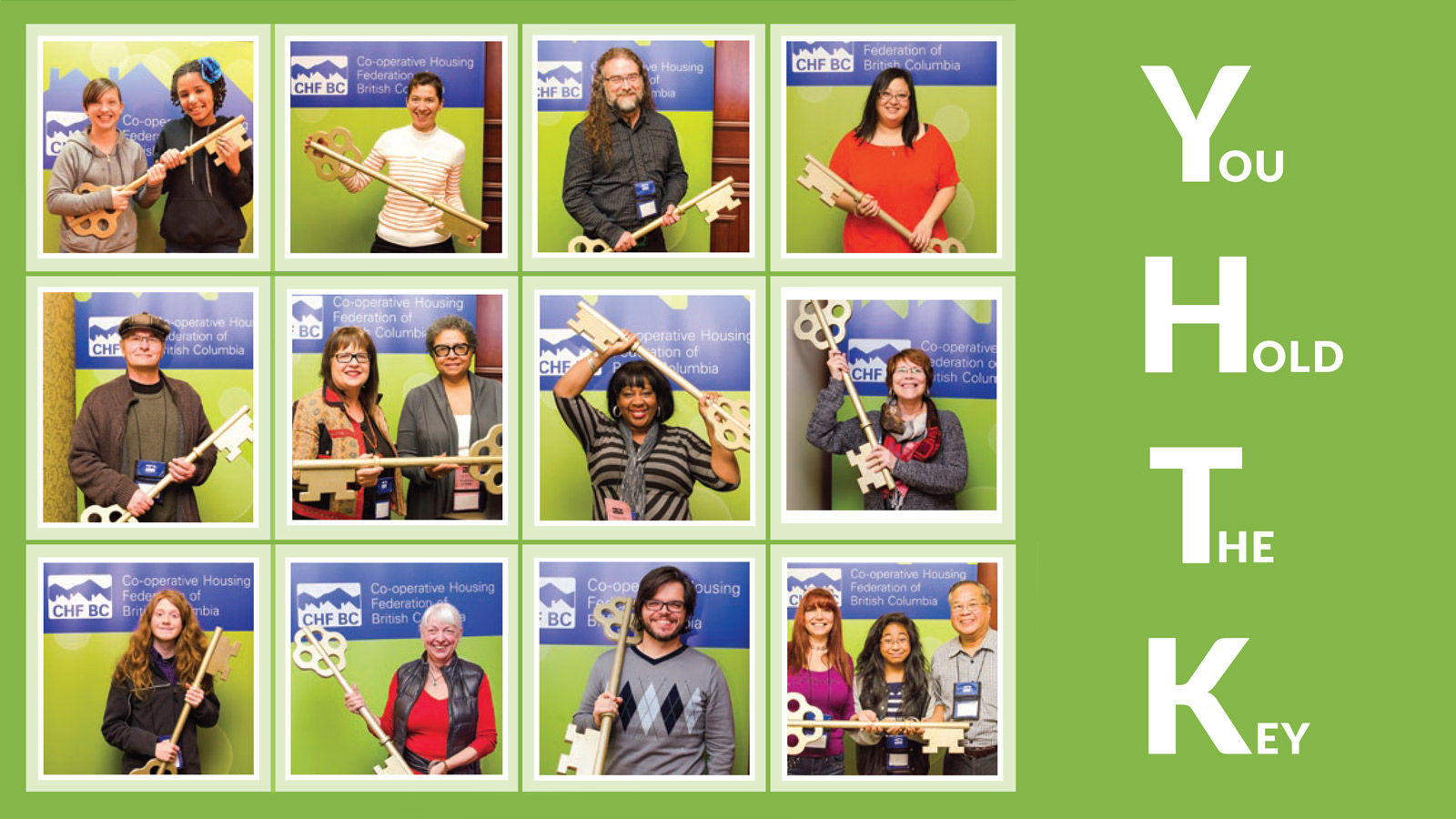 Co-ops and their members benefited from agreements made with government. Most co-ops had external support to make co-op homes more affordable to low-income households, but these supports were time-limited. The need is not.

CHF BC has worked with member co-ops, CHF Canada and the broader non-profit housing community to convince senior levels of government to continue targeted support to low-income families through subsidies and rent supplements. Our “You Hold The Key” campaign brought the issue to the attention to federal and provincial leaders. We’ve already seen interim support measures put into place. Now we are working to make the option of support permanent. 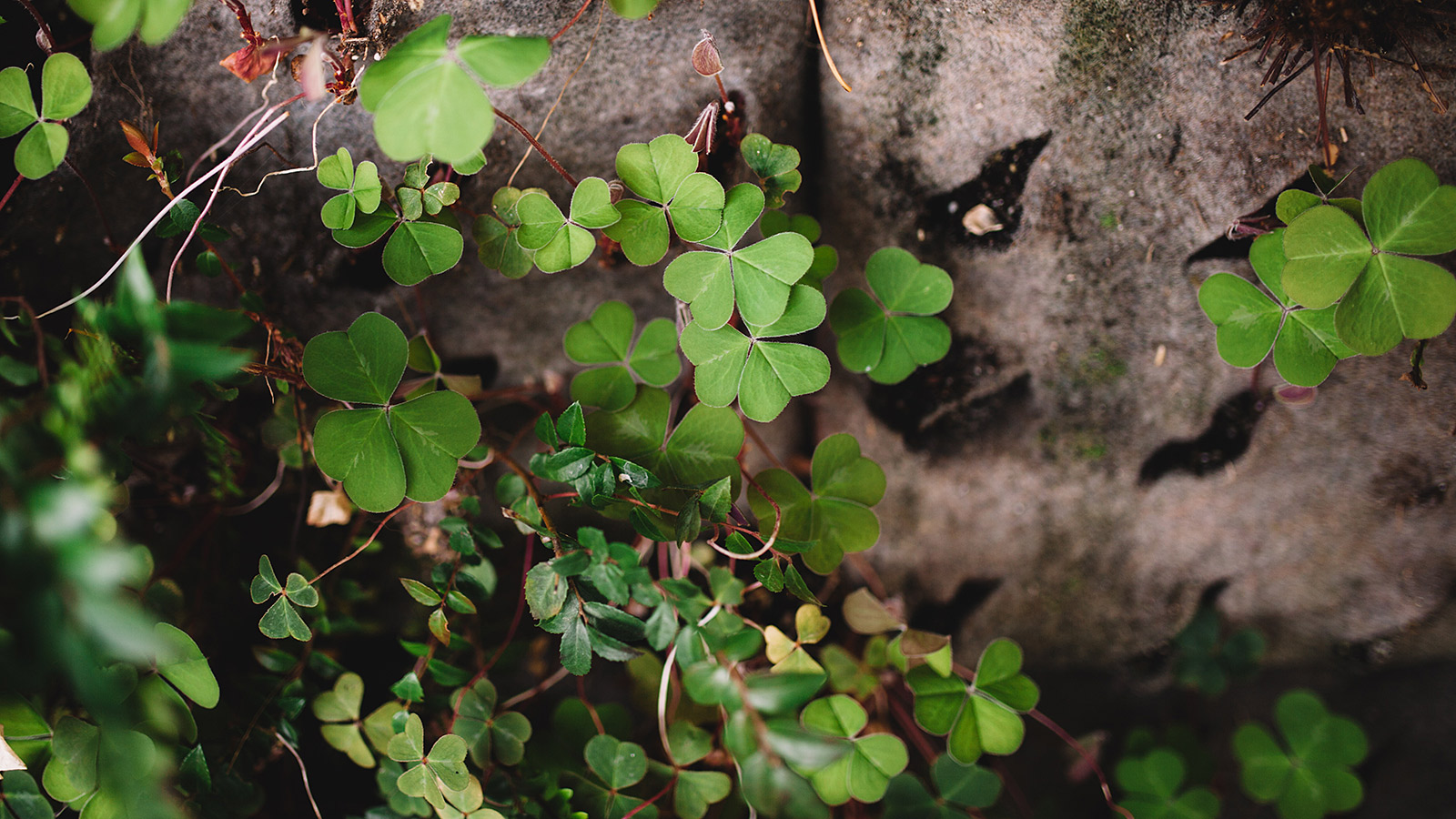 Did you know that almost a third of co-ops don't own the land they use to provide housing? About 30% of co-ops in BC have leases, many with municipalities, and many are set to expire in the 2020s and 2030s.

July 2021 was an important month for housing co-ops in BC, and especially in Vancouver. After years of work (and lobbying) on the part of co-op members, CHF BC staff, and City of Vancouver staff, Vancouver’s City Council unanimously approved a new framework for lease renewals (pdf).

The work of translating that framework into new leases and another generation of co-op housing is starting in earnest. Please review our Lease Backgrounder to learn more about the process and outcomes to date.

We are also providing support to co-ops facing other lease challenges with private owners. 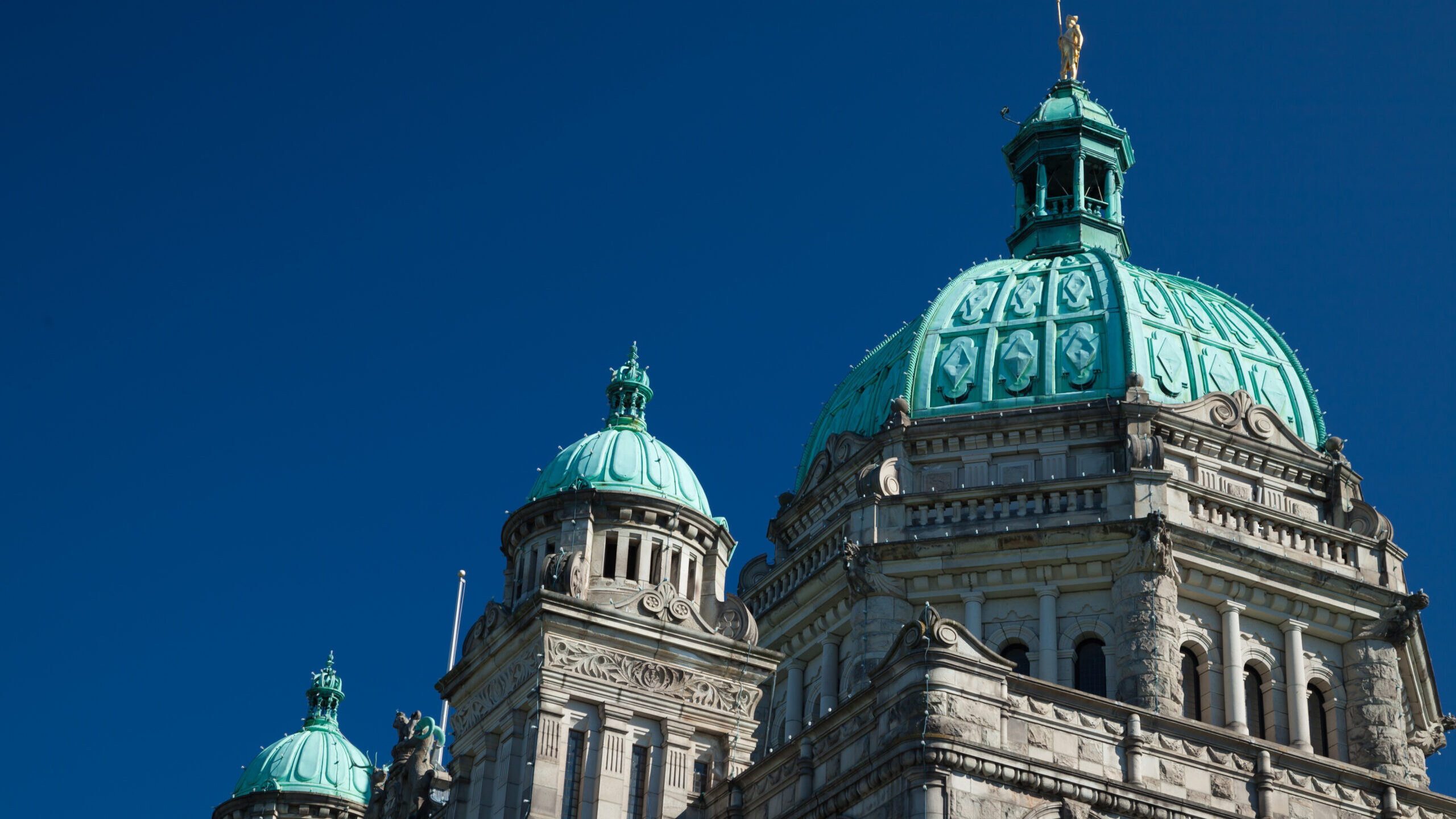 Each year, CHF BC, as part of Housing Central takes part in the Government of BC's budget consultations. Our goal is to influence decision makers to invest in the community housing sector's priorities.

Our budget proposals are intended to ensure that British Columbians have increased access to affordable housing and that their housing is affordable, safe, and in a livable state of repair.  Here are some examples of our submissions.