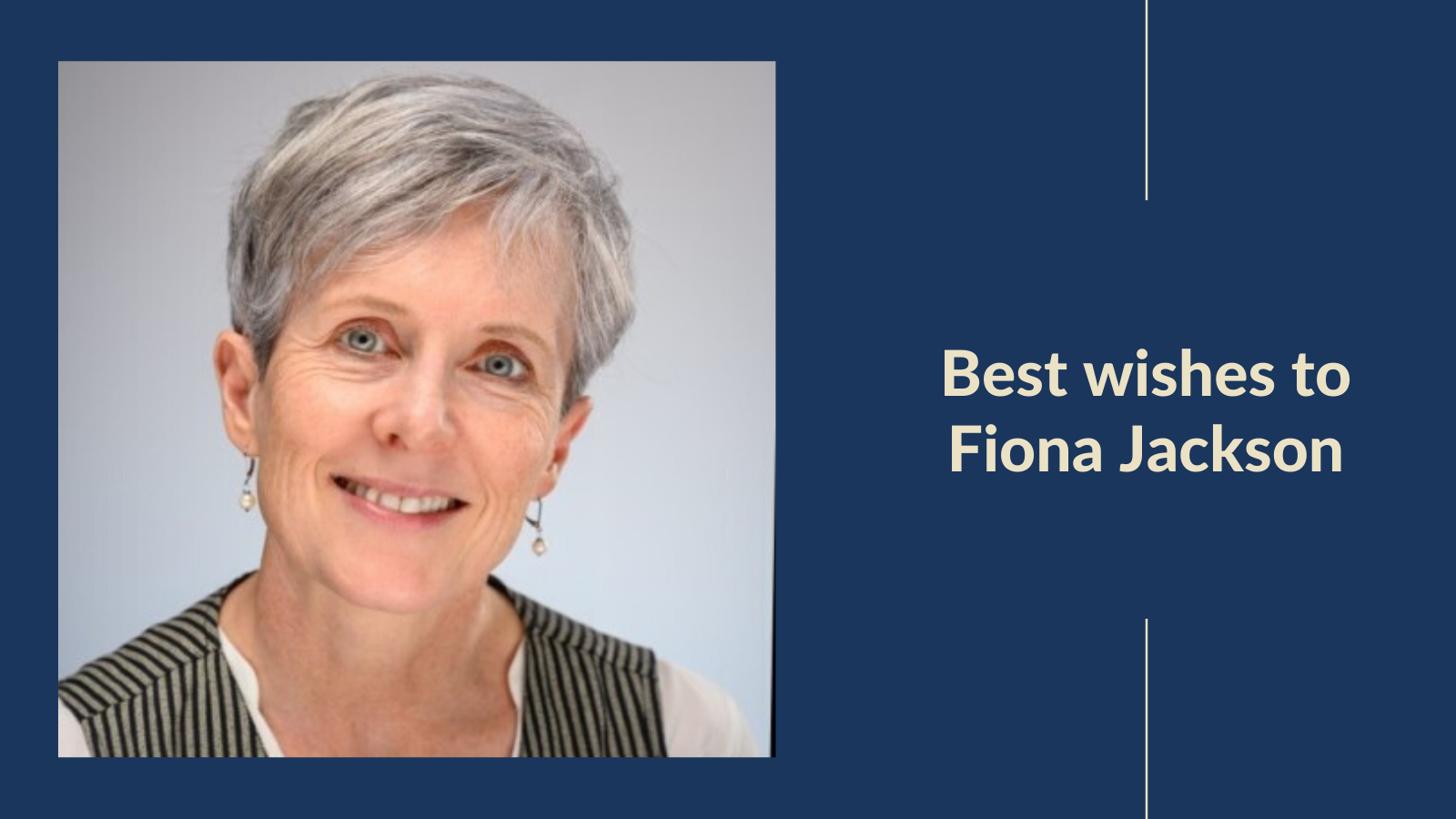 We are very sad to say goodbye to Fiona Jackson as she leaves CHF BC to take on a new challenge.  Since January 2010, Fiona has been the steward of the communication channels between CHF BC and our members.  For CHF BC, she has been a calming and mature presence, and someone who would provide an ear and soothing resolution to the day to day challenges that co-op members faced.  Fiona has demonstrated a commitment and loyalty to CHF BC’s mission and vision and the co-operative values.

Fiona embodies co-operation not only in her personal life, but in her career.  Before joining the CHF BC team, Fiona lived in a housing co-op, worked for Co-op Radio and CHF Canada and has been a a member of MODO and East End Food Co-op.

We will miss her terribly. We wish the very best to our friend and co-operator. 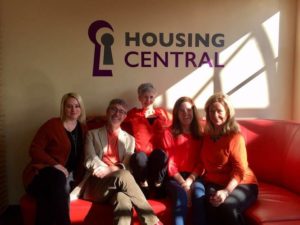