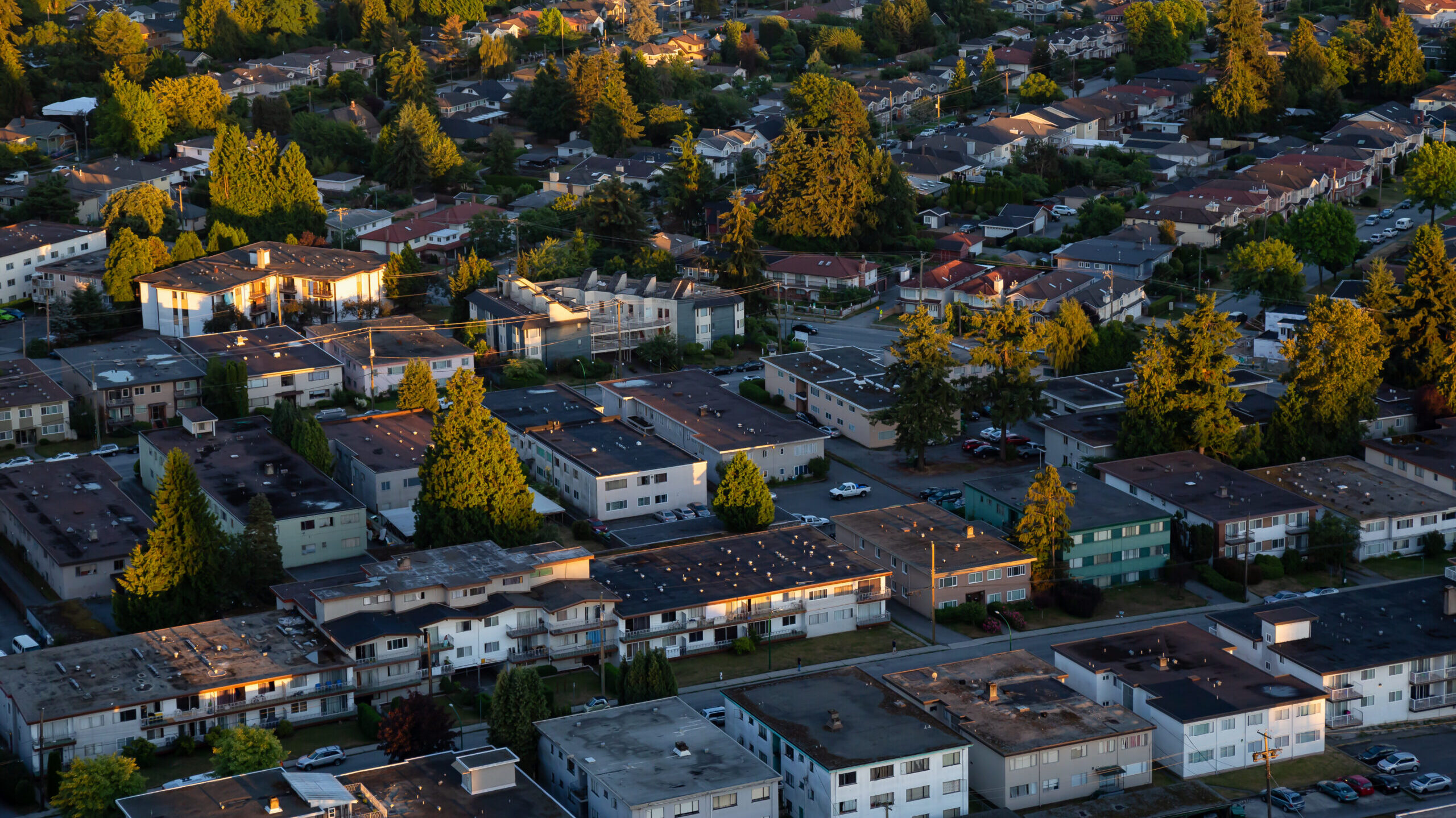 Earlier this week, Burnaby City Council approved an ambitious 10-year housing strategy that addresses everything from housing affordability and housing stock to those without homes altogether.

The HOME Strategy is guided by five overarching principles:

The document places a notable emphasis on the role of co-operative housing in meeting the city’s housing challenges, including a recommendation to support the development of new co-op homes that was made by the Mayor’s Task Force on Community Housing. Our CEO, Thom Armstrong was a member of this task force.

Of the report’s fifteen strategies, Strategy 7 is specific to supporting co-operatives, co-housing, and other secure, collaborative housing options.

This strategy highlights that co-operative housing offers both secure tenure and community living and is a more affordable alternative to home ownership. It also notes that many non-market housing cooperatives were built with senior government funding in the past, including twenty-six housing co-operatives (totaling 1,900 units) in Burnaby, but there have been no new cooperatives in over 20 years, with the vast majority built over 30 years ago.

To support this strategy, the document recommends the following specific actions.

Another recommendation later in the document is to “work with the non-profit housing sector to create a Tenant Assistance Policy for non-profit and co-operative housing developments.

I was grateful for the opportunity to serve on the Mayor’s Task Force on Community Housing in Burnaby in 2019. The process was intense, and the level of community engagement was unprecedented.  It is gratifying to see the work of the task force contribute to a bold new 10-year strategy to tackle housing and homelessness in Burnaby.

CHF BC would like to thank all involved in the development of the HOME Strategy and looks forward to working with city leaders and staff to implement the co-op specific actions recommended in the report.