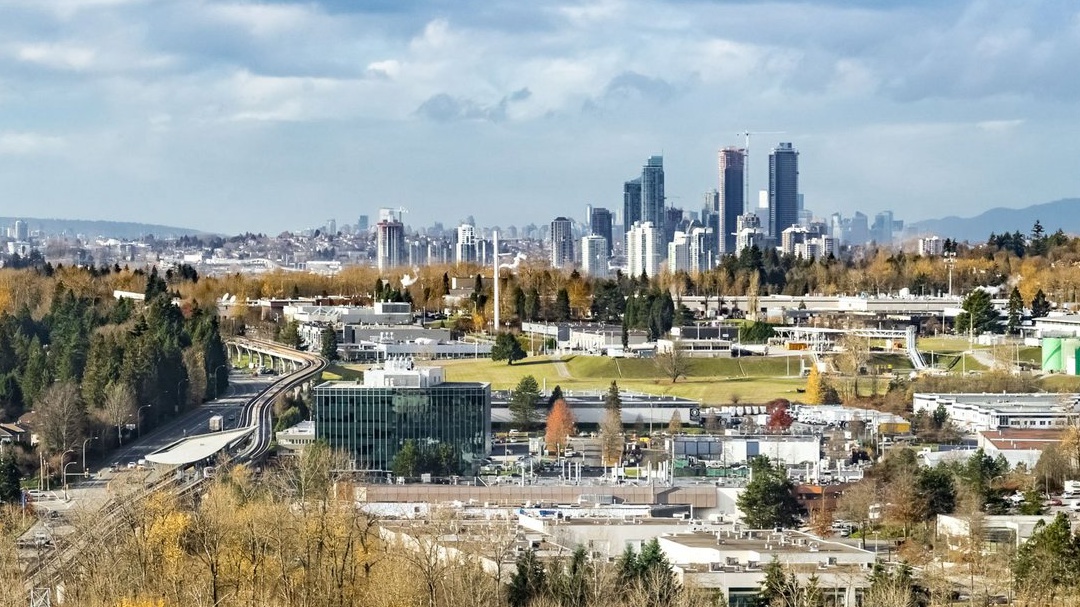 VANCOUVER, BC (July 29, 2019) – The Co-op Housing Federation of BC (CHF BC) and BC Non-Profit Housing Association (BCNPHA) applaud the Burnaby Mayor’s Task Force on Community Housing for its vision of Burnaby as a community with affordable housing for all citizens.  The Task Force will present its final report to City Council later today following an intensive six-month process of meetings and community consultation.

“The community housing sector applauds the Mayor’s Task Force for its vision of an affordable housing future for Burnaby,” said Thom Armstrong, Executive Director of the Co-operative Housing Federation of BC and Task Force member. “The Report shines a bright light on what can be done to build a strong housing ecosystem in Burnaby. It’s now up to Council and City staff to turn these ideas into action so we can address the acute shortage of affordable housing options and build a sustainable future for all Burnaby citizens.”

The recommendations advanced by the Task Force were based on its own deliberations and informed by extensive consultation with more than 2,600 Burnaby residents and other key stakeholders.  The entire process was led by the SFU Centre for Dialogue and supported by City of Burnaby staff.  “My hat is off to City staff and the entire SFU Centre for Dialogue team,” added Armstrong.  “This was the most extensive public engagement process in Burnaby’s history, and the leadership and support we received from staff and the SFU team was outstanding.”

Housing Central partners look forward to a lively debate in response to the report and to the full implementation of the Task Force recommendations.  We encourage other cities to follow Burnaby’s lead by engaging citizens and elected officials in a concerted effort to address the housing crisis facing so many communities across the province.

For more information, or to set up an interview, please contact:

About CHF BC: CHF BC is a co‐operative association made up of member housing co‐ops and related organizations in BC. The association represents 264 co‐op communities (comprising more than 14,500 households) across the province.

About BCNPHA: Formed 25 years ago, BCNPHA is the industry association for the social housing sector in BC. It represents, educates and provides service to more than 700 non‐profit housing providers that operate more than 60,000 units of long- and short‐term affordable housing across the province.