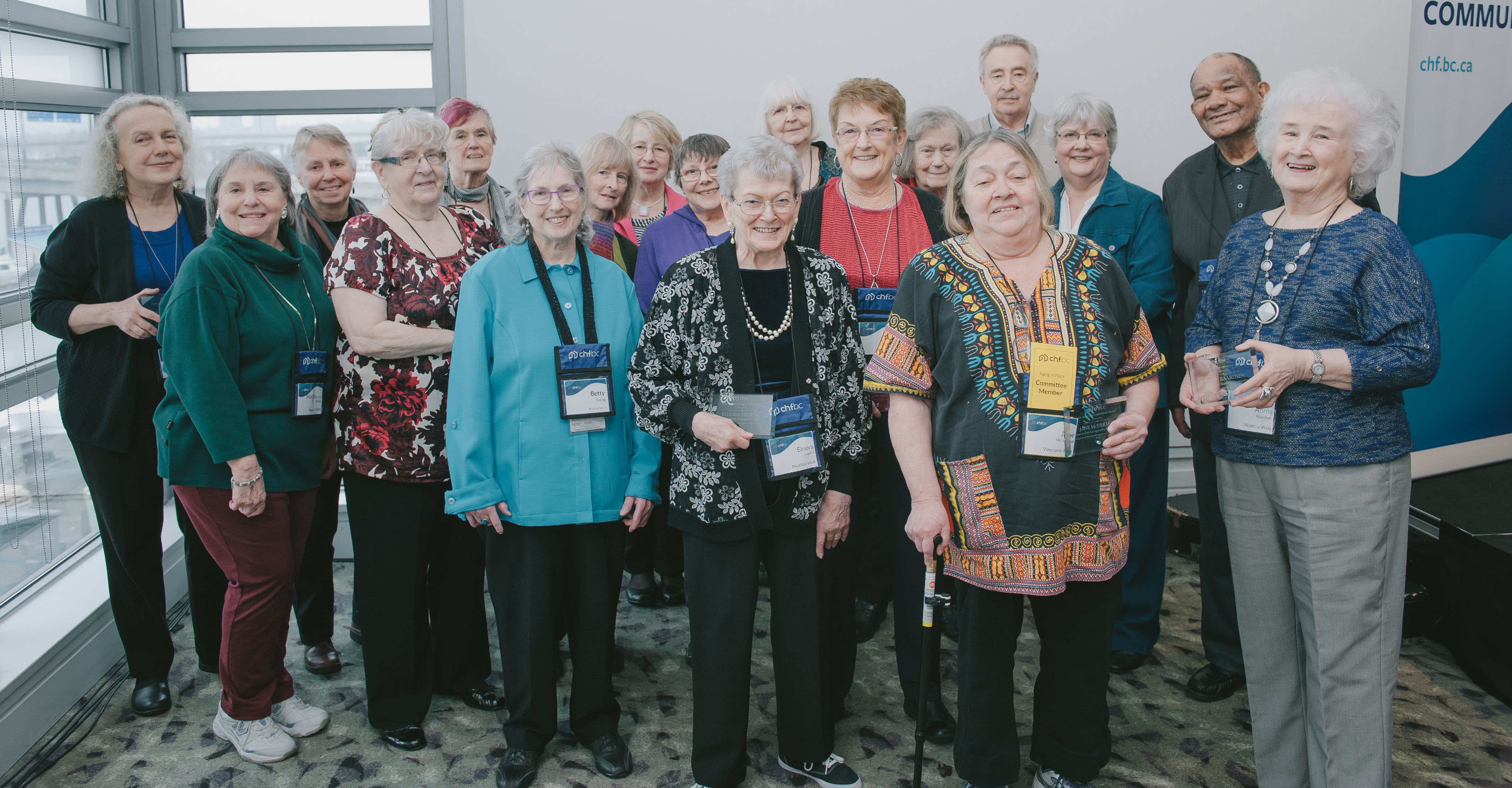 When CHF BC opened its doors 35 years ago, housing co-ops were already well established in British Columbia. And some of those original members are still living in their co-op communities today!

On Friday, March 24 CHF BC presented its first Century of Co-operation awards to 18 co-op members whose age plus the years they have lived in a co-op equals at least 100 years. The ceremony was held at the beautiful Westin Wall Centre (Vancouver Airport) in Richmond.

Award recipients were joined by CHF BC directors, members of the Federation’s Aging in Place committee, and local politicians: Vancouver East MP Jenny Kwan, Vancouver-Hastings MLA Shane Simpson, Vancouver-Point Grey MLA (and opposition housing critic) David Eby, Vancouver-Fraserview MLA and Attorney General Suzanne Anton, and a representative from the office of Vancouver South MP and Minister of National Defence Harjit Sajjan.Congratulations to our first award winners. You are the bedrock of your co-op communities!Award winners who couldn’t attend the March 24 event will receive their awards separately. Eight Vancouver Island winners will have the opportunity to receive their awards in person at the Island Member Appreciation Evening on April 26.

Watch for information about next year’s application deadline, to be announced soon.