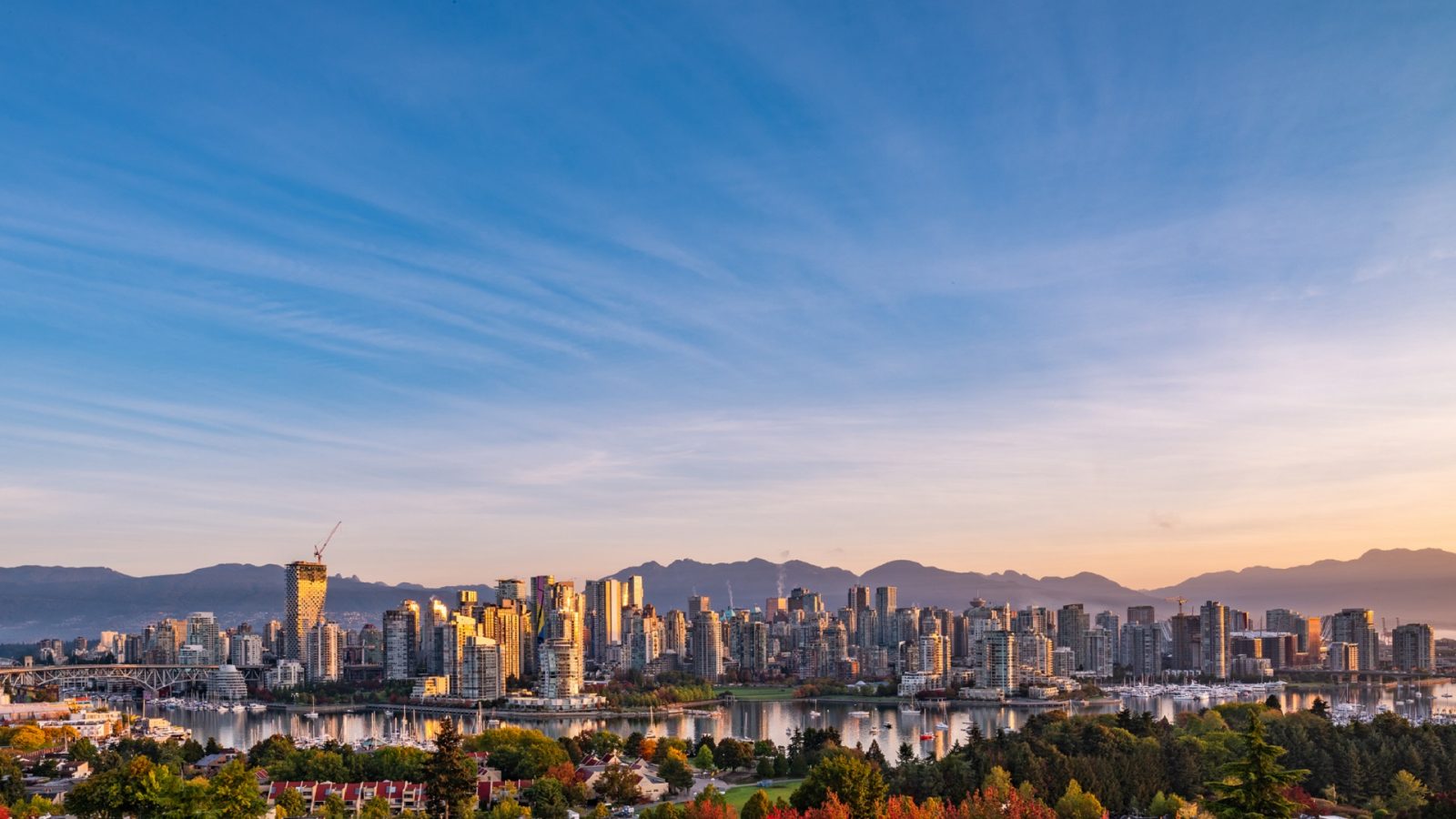 Earlier this week, the City of Vancouver released its long awaited discussion paper on co-op lease renewals.  This launches a period of consultation and discussion that is expected to result in a final report to Council by the summer of 2020.

You can download the discussion paper, read more about the City’s process, and respond to the survey here.

The release of the paper generated considerable media attention.  Here is some of the coverage from earlier in the week:

Mayor Kennedy Stewart also published an opinion piece in the Vancouver Sun, where he apologized for not listening more closely to key co-op concerns over the last couple of years and reiterated his promise to protect existing co-op members while expanding the number of co-op homes in Vancouver.  CHF BC welcomes these commitments.

CHF BC’s Chief Executive Officer Thom Armstrong was asked by CBC Radio for his reaction to the discussion paper.  You can listen to that interview here.

So, what’s the next step in this very important process?

There is a lot in the discussion paper to analyse and digest. CHF BC will be applying additional resources to that task immediately. We will also be asking some members to help in that effort by sharing some data with us confidentially, e.g. housing charges, household composition and household income. It’s important that we know how the abstract framework in the paper will affect real co-ops and real co-op members before we respond to the City’s proposals, and we can’t do that without your help.

We will also be scheduling a series of meetings with our members to learn more about your reaction to the City’s proposals and to talk about strategies moving forward.  As always, the more unified we are in our responses the more effective we will be in achieving our goals.  We hope to be in a position to hold the first meetings with members before the end of February.  If you have questions or comments in the meantime, you can contact us at members@chf.bc.ca.

Securing the renewal of every co-op lease on fair and reasonable terms remains CHF BC’s top priority.  We look forward to working with our members and the City on this challenging issue.