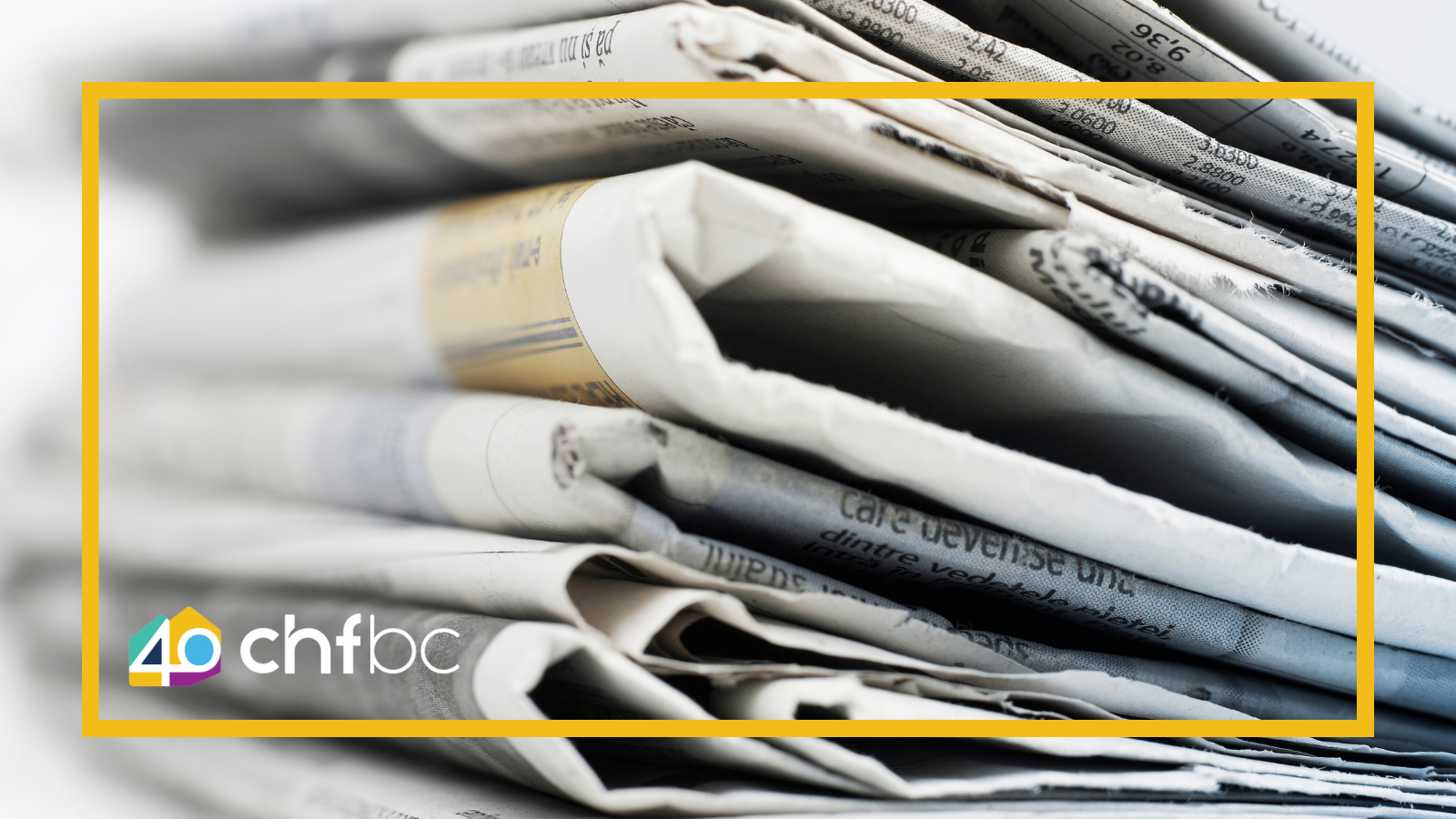 Co-op Housing in the News

Following the release of the federal budget on April 7, there has been a flurry of articles and analysis on what the announced investments means to co-operative housing.

Here is a selection of some of this coverage.

But given the scale of Canada’s affordability challenge some hope it’s just the beginning of something bigger.

Ministers says 6,000 new units will be constructed under the biggest investment in co-op housing for 20 years.

“It was very heartwarming to see the community come together on this bold policy approach,” Victoria mayor says.

A Co-op Solution to the Housing Crisis

Co-operatives are a cost-effective, proven way to create stable, affordable housing, but we aren’t supporting them.