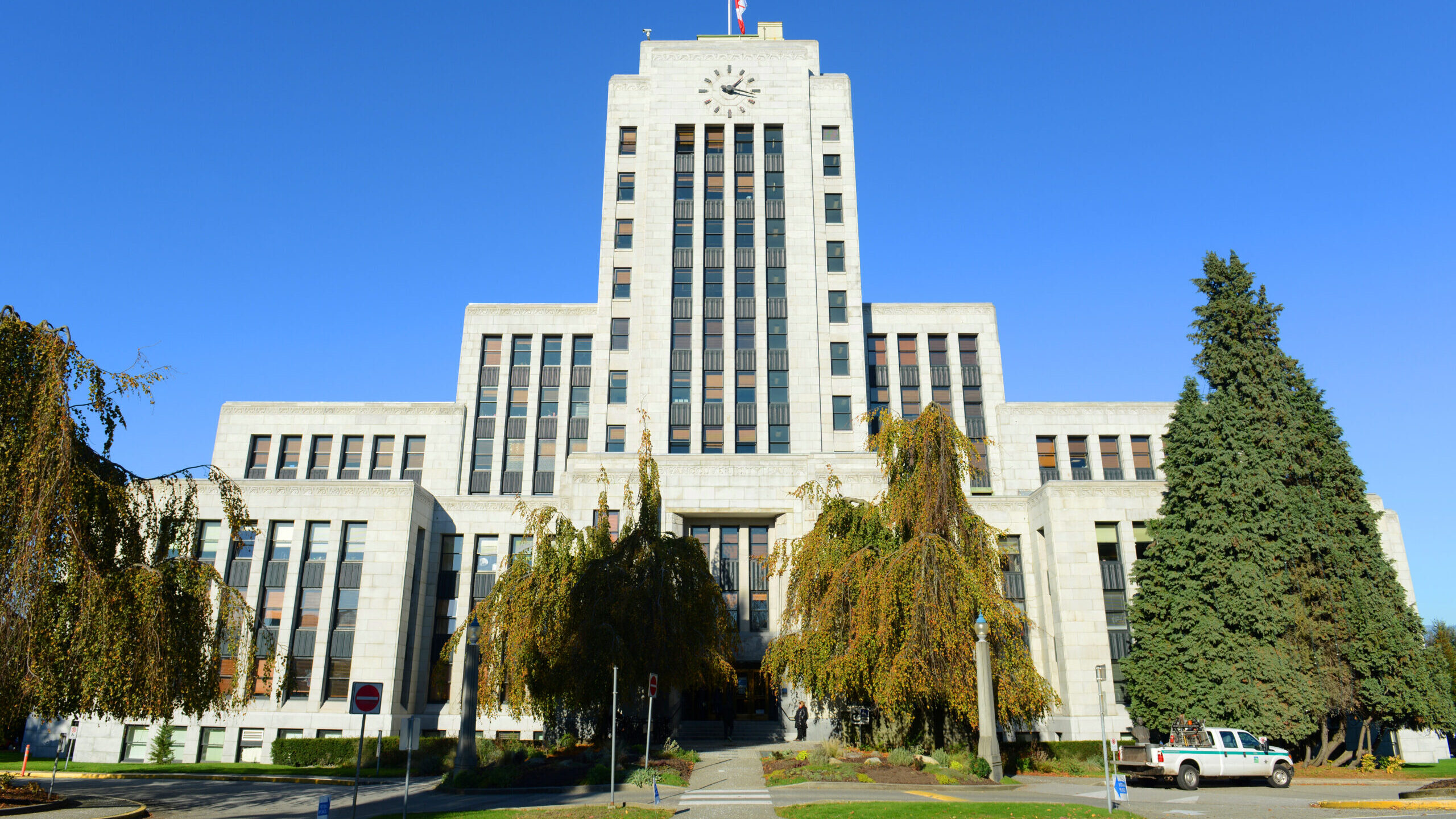 Vancouver city council is considering a motion this week that proposes allowing non-market housing—including co-op—projects that are up to 12 storeys to go ahead without the need for rezoning.

The motion (PDF) by OneCity Vancouver councillor Christine Boyle is aimed at reducing barriers and deepening affordability for non-profit, co-op and social housing by speeding up the process and delegating final approval for qualifying projects to staff. Councillor Boyle first submitted a similar motion in May 2021. While it didn’t pass, it was notable for drawing over 100 speakers before it was defeated. She is hoping that the new council will be in support.

According to One City, this motion will give mayor Ken Sim and the ABC Vancouver majority on council a chance to make good on a campaign promise.  During October’s election campaign, the mayor, and every councillor signed our Make Housing Central pledge, to streamline municipal permitting and rezoning processes to fast-track development of rental housing, with a specific focus on affordable rental housing.

Additionally, the mayor and each ABC councillor signed a pledge from Women Transforming Cities committing to delegating approval of non-market housing to staff without a rezoning requirement. ABC Vancouver, also committed doubling Vancouver’s supply of co-op housing units in their campaign platform. This promise means adding 6,000 more co-op homes to the City.  This motion would help achieve some of that goal.

CHF BC, the Community Land Trust, and other organizations that build and run non-profit and co-op housing support this motion. We hope that if larger projects can be constructed more quickly and with less risk, it could be easier to attract funding from senior levels of government. This funding could go to reducing housing charges for co-op members and rents for housing tenants.

Rezoning a property can add between $500,000 to $1 million to the cost of a housing projects for a non-profit organization, and add a year to the development timeline. That money all comes out of the rents charged to future residents.  Because the City of Vancouver has no Official Community Plan and hasn’t had a City Wide Plan until recently, almost all zoning is about 50 years old. As a result, almost every single project is a rezoning. This comes at a huge cost not only to co-op housing, but the entire community housing sector.

One piece of the puzzle

There is no one single factor that guarantees affordability however this motion is a key piece to the overall puzzle.

With construction and design costs, plus interest rates rising, significantly more funding from the provincial or federal governments is also required keep housing charges and rents in more units affordable for low and median-income earners. In a recent interview with CHF BC CEO Thom Armstrong stated “There is a difference between being able to build housing and to build them at the level of affordability for the people they were intended for.”

For instance a 2018 CHF BC and City of Vancouver plan for 1,000 units of co-op housing with cheaper rents at seven sites on city-owned land has been stalled. To date, only two sites are completed; one is under construction; another is to begin and three are sitting empty because a lack of funding from other levels of government. Some of those projects would have made it into the funding queue more quickly without a lengthy rezoning process.

So while the motion in front of Vancouver City Council will not open the floodgates, it may create a few more opportunities to develop co-ops by shortening the development process and making it less risky and less expensive. This, in turn will better position co-ops and non-profits are positioned to take advantage of future federal and provincial funding opportunities as they arise.

The motion also proposes that council “direct staff to work with the community housing sector on clarifications or changes related to the city’s definition of social housing in order to strengthen public understanding and trust, without creating barriers to developing community housing at break-even rents with no funding from senior levels of government.”

CHF BC believes that trying to define what affordable housing is misses the point; and belies a misunderstand of how truly affordable housing is created. Affordability isn’t created by a definition; it’s created by reducing the costs of development. So while we are happy to negotiate the highest possible affordability targets as part of each development, delivering on affordability ultimately will not come from adhere to a definition, but rather by minimizing time delays, such as those caused by rezonings and other city policies.

We also know that co-op housing results in ever lower housing charges over time. A recent report published by CHF Canada and supported by us, found housing charges (rents) in co-ops have been consistently lower than rents in comparable buildings in the private market, and that the gap has widened over time. The Co-op Difference: Comparing co-op and market rents in five Canadian cities shows that rent trends in non-profit co-op housing differs dramatically from that of the private rental sector, where rents have increased nationally by 11 percent in the last year alone.