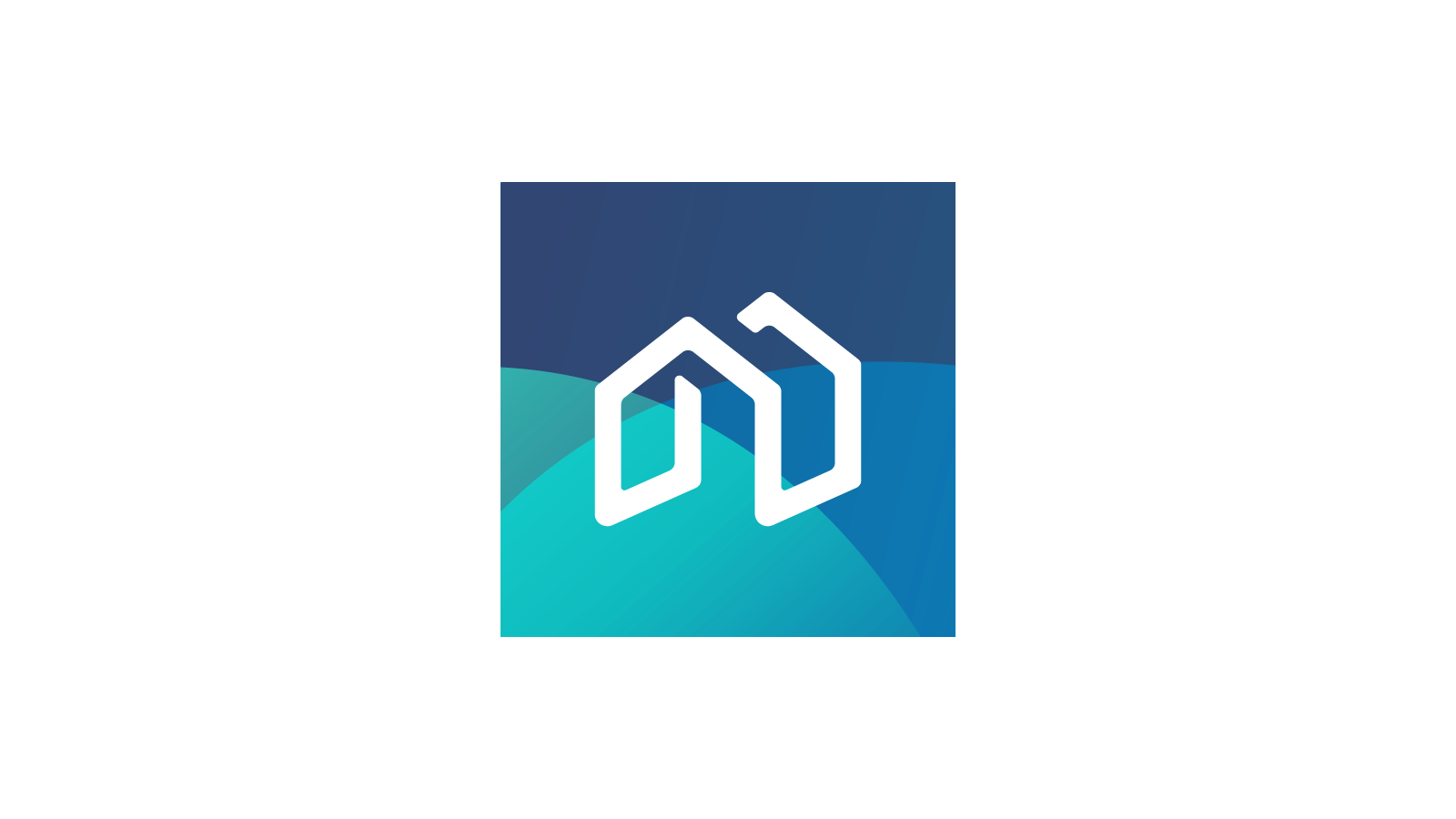 Yesterday’s federal budget announcement includes the single biggest investment in affordable housing in Canadian history — $11.2 billion over the next 11 years. Coming on the heels of BC’s historic commitment of almost $1 billion late last year, there’s no doubt that affordable housing has captured everyone’s imagination as an urgent priority.Here are a couple of very good reasons for housing co-ops to welcome the federal budget announcement:

The budget includes assurances that over the next year, the federal government intends to resolve the affordability crisis caused by the end of co-op operating agreements. The funding related to those agreements will be preserved to give the government time to decide how it will be used and renewed. This echoes the promises made in the last budget and further highlights the success of the sector’s You Hold the Key campaign. The budget sets aside $5 billion for a new National Housing Fund. The Fund will target investments in new affordable housing, low-cost loans for repairs and renewals, and support for innovations in affordable housing. This is especially welcome, because the community housing sector in B.C. is well positioned to leverage new federal investments in housing to create more co-op and non-profit homes through our community land trust and other vehicles. The budget does not include many details about how these new investments in affordable housing will be rolled out – that will come along with the promised National Housing Strategy later this year. So what can you do in the meantime? You can join housing co-ops across the country in support of our You Hold the Key campaign to make sure that housing co-ops have a secure place on Canada’s affordable housing agenda for decades to come. CHF Canada’s protectcoophousing.ca website is live and ready for you to log on and ask your MP to take action for co-op housing.Here’s how to use their e-letter tool:

The e-letter will be sent to your co-op’s MP and copied to Minister Duclos, (the Minister of Families, Children and Social Development), Finance Minister Morneau, and to CHF Canada. It’s that easy. You can also reach out to your MPs to arrange a face-to-face meeting or invite them to your co-op. It’s important to repeat the message that they hold the key to making sure that the funds set aside in the budget are used to continue rent subsidies for low-income co-op households after the end of federal operating agreements.

Let’s help the federal government deliver on the promise of the 2017 budget. As always, you hold the key!

More on this story in the Housing Central media release: Federal Budget Invests in Housing for the Long Term. See our comments in the Globe and Mail article “BC government won’t match transit funding in federal budget,” on March 22, 2017.