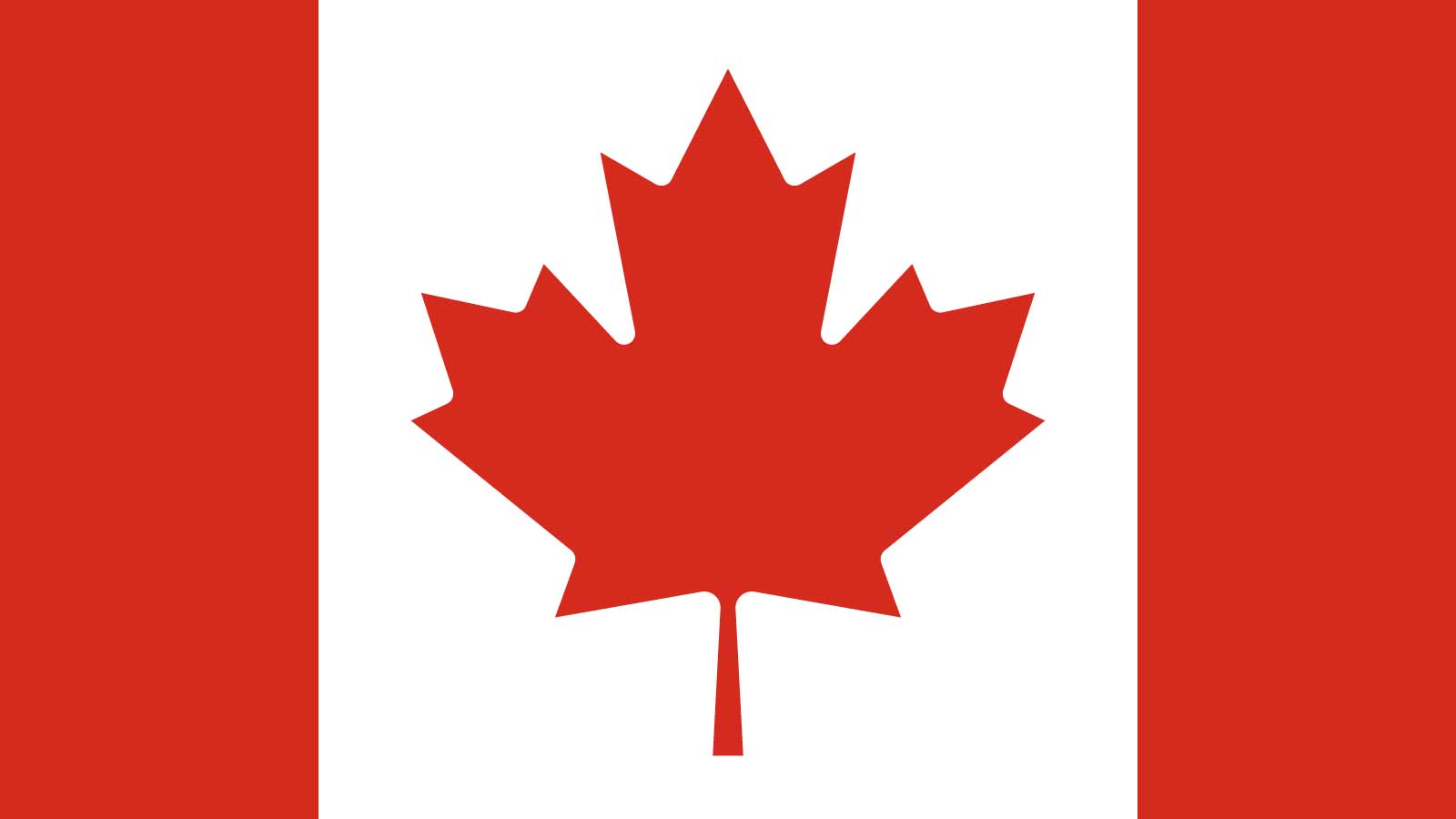 CHF BC welcomes the budget announced by the federal government on Tuesday, which will help more Canadians find a safe, secure and affordable place to call home. The federal announcement comes hot on the heels of last week’s provincial budget, which promised the biggest investment in affordable housing in BC’s history.

Thom Armstrong, CHF BC’s executive director was optimistic. “While the federal government’s big housing announcement came in 2017, there were also additions of note in this budget, including $1.5 billion over five years for First Nations housing and the $1.25 billion expansion of the Rental Construction Financing Initiative,” he said.

“The devil will be in the details, but it does have the potential to get more affordable supply into the market,” he added, “and many of those new homes should be in community-based co-ops. We know that communities across BC and Canada are suffering from a lack of affordable housing and co-ops are ready and willing to be a significant part of the solution.”

The National Housing Strategy, launched in November, promised the protection of 20,000 low-income co-op households, most of whom are seniors, single-parent families, new and Indigenous Canadians, and those living with disabilities.

This budget keeps that commitment, but new elements in the budget include:

CHF BC joins with the co-op housing sector across Canada to call on provincial and territorial governments to sign on to cost-matching programs outlined in National Housing Strategy. Tackling Canada’s housing deficits will require a co-ordinated effort between all orders of government, working in partnership with the community housing sector.