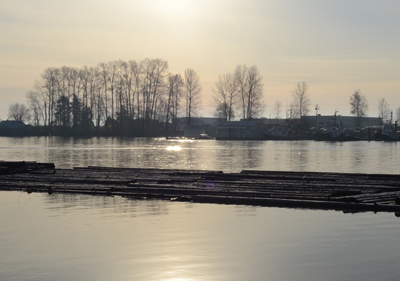 CHF BC welcomed a unanimous decision by Vancouver City Council on May 15 to approve a proposal from the Community Housing Land Trust Foundation (the Land Trust) to lead a partnership of co-op and non-profit organizations to develop new affordable housing on four sites owned by the City. This innovative development, which includes the new Fraserview Housing Co-op, will create 355 affordable homes for families, seniors and people living with mental illness.The Fraserview Housing Co-op will operate 161 homes as part of the new development.  The Land Trust, which has held land for affordable housing since 1993, will coordinate the non-profit and co-op partners who will build and operate housing on the four properties. The City of Vancouver is leasing the four sites to the Land Trust for 99 years at a nominal rent.“It shows what the co-op and non-profit community, the private sector and municipal government can do when they work together,” says CHF BC Executive Director Thom Armstrong. “We think this provides a model for communities right across B.C., and perhaps beyond.” The development plan features a unique combination of partners who will all contribute equity to make the new homes affordable.  Rents in the first year of operation are projected to be as low as 76% of the market rents new units would attract in this neighbourhood.Construction of the new affordable homes on four city-owned properties will begin next spring, with units coming onto the market later in 2015. You can get more details about the project in our original press release from May 9 and backgrounder and the City’s original report to council regarding the proposal.You can also watch the Vancouver City Council meeting discussing the proposal.Media coverage to date:Vancouver Sun May 16, 2013CBC Radio’s On the Coast May 15, 2013 – Stephen Quinn interviews Thom Armstrong 2:05:49-2:12:28The Province May 15, 2013Photo: View of Fraser River from future site of one of the new Fraserview Co-op buildings.