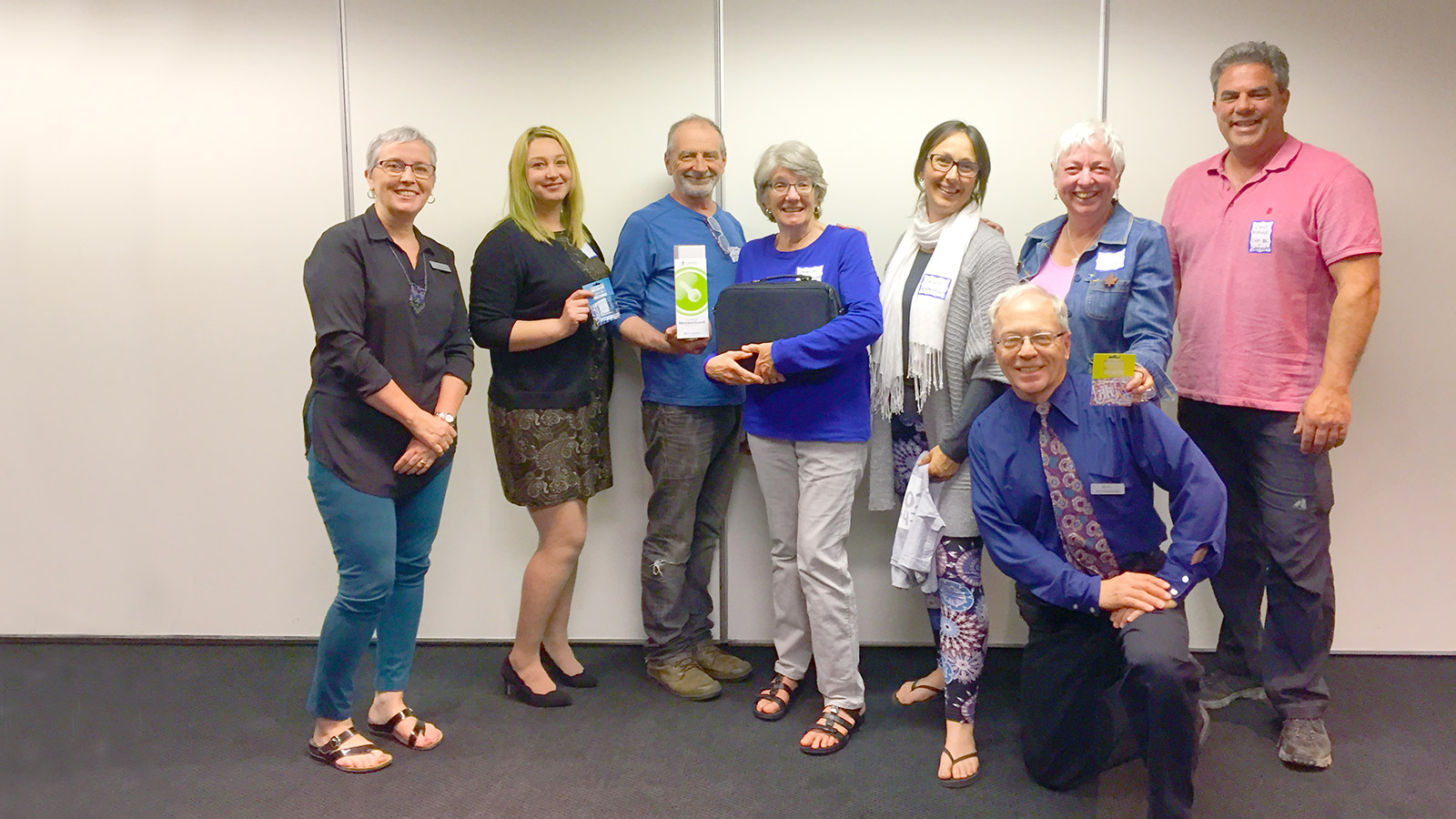 Island members gathered on May 24 for the Vancouver Island Council meeting in Victoria, networking with new and familiar faces, delegates and co-op members.Vancouver Island Directors Art Farquharson, Dave Maier and Patty Shaw (CHF BC’s president), presented the board report and reviewed highlights of the recent SAGM on May 7th. The directors reported on the operational priorities for the next year focusing energies on increasing the reach of existing services, engaging co-ops and co-op members more fully and expanding post-operating agreement support and services.The Vancouver Island Council members welcomed guest speaker Katherine Levett from BC Co-op Association who spoke about the Co-ops in Schools program. Through this program, young co-operators connect and mentor with co-operatives of all kinds where they see co-operatives in action, develop professional networks and learn leadership skills.Member Services Director, Kerry Panter reported on the success of our new Co-op Telecom Program with Telus. The Telecom program is the fastest growing group buying program which has 105 co-ops and 1,800 members now using the heavily discounted HD television, high-speed internet and home telephone services. Contact: Faye Dolati, Program Coordinator for more information.Kerry encouraged all co-op to plan and budget to send several members to the Fall Island Education Day on September 23. For the first time ever, members will have a choice of six workshops. Watch for the flier online in June. CHF BC will offer a Rules webinar on September 14. Be sure to sign on to the members only section of the CHF BC website and take advantage of over 50 documents including sample policies, job descriptions and rules of order.CHF Canada director at large Pat McClain delivered the CHF Canada report. Pat spoke about the national You Hold the Key campaign and encouraged members to stay involved by participating in the ‘Voicing our vision’ campaign and the upcoming CHF Canada AGM.