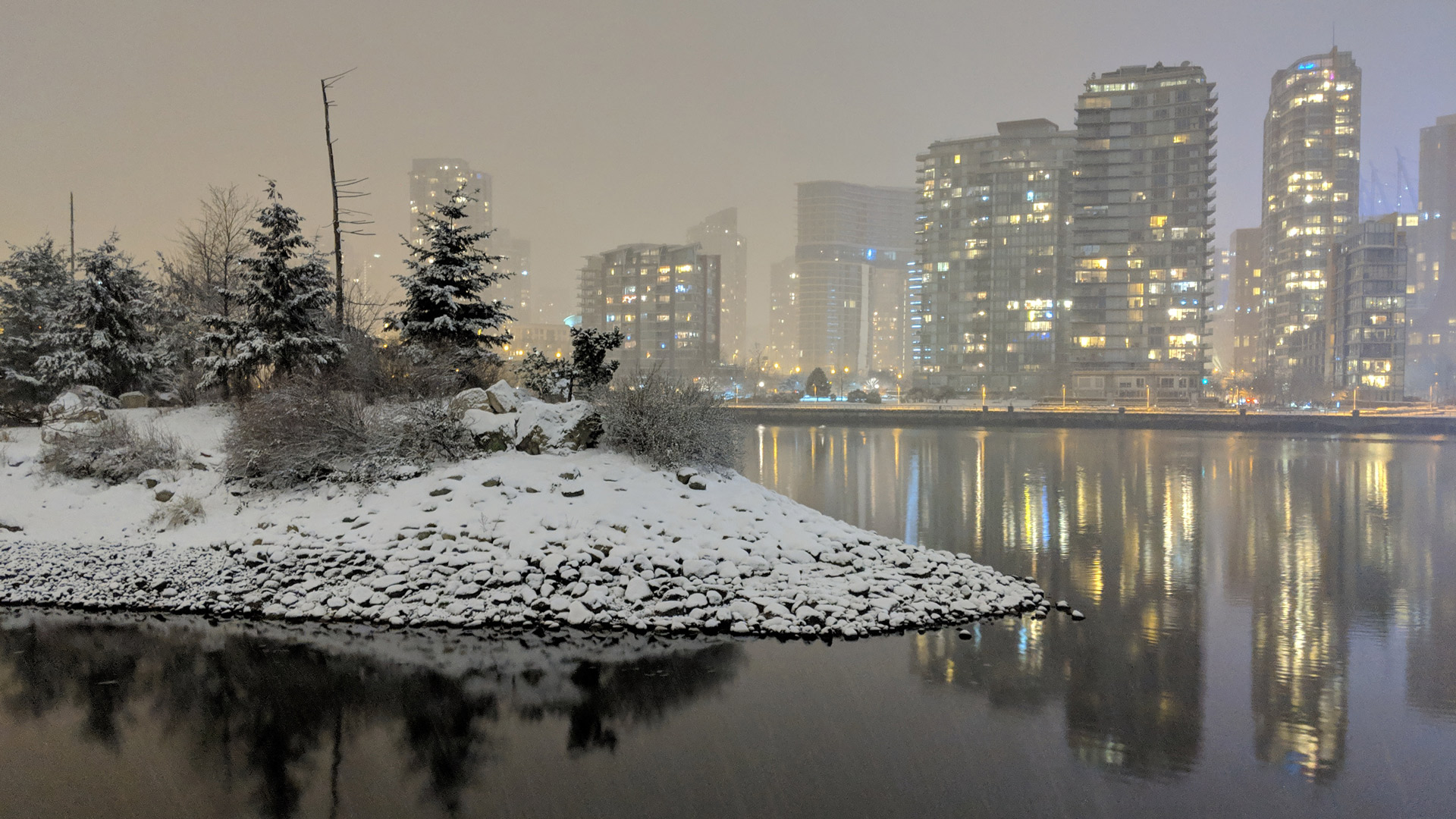 It was a cold, snowy night… a good reminder of the importance of protecting co-op homes and resolving the challenge of expiring leases.

February 11 marked the second meeting in the last couple of weeks with member housing co-ops, management companies and RePlan to discuss the issue of lease renewals with the City of Vancouver. 50 non-profit housing co-ops across the municipality rely on City-leased land. But these leases start to expire soon (in the early 2020s), and even those that don’t already have an impact on the ability of co-ops to properly manage their physical assets and plan for the future.

The co-op sector and the City (staff and council) have known of the importance of this issue for years. But despite years of discussion and public expressions of support from the past mayor and council, we’ve seen very little progress. This lack of progress led to a break in talks with the City at the end of last year and presents an opportunity for co-op members and CHF BC to relaunch discussions of options on how to get official lease extensions.

The meetings of the last couple of weeks helped further that conversation. Both events began with CHF BC Executive Director, Thom Armstrong, providing some background and explaining how we arrived where we are now.

After those presentations, members offered their insights and suggestions on next steps (and many also expressed their frustrations). We’ll be consolidating that feedback and posting more soon.

We thank all members who attended and appreciate the time they took to listen and speak, especially those who had to travel some distance or who faced poor weather conditions. We know that the weather did present some difficulties, if you were unable to come to the meeting and have comments, please feel free to send them on to members@chf.bc.ca.