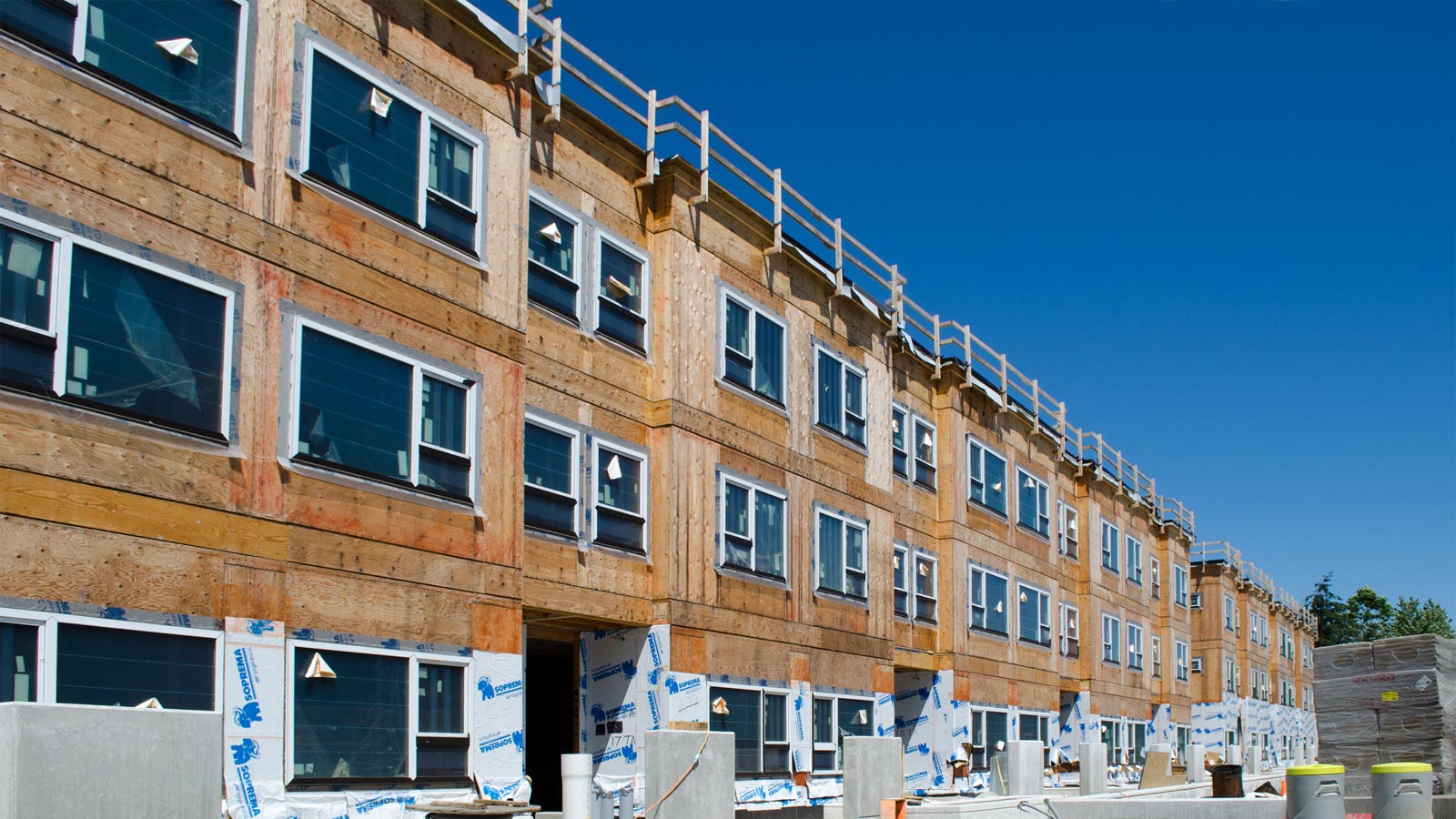 The strategy is accompanied by a three-year action plan with 120 actions “to create more livable and affordable housing for Vancouver residents.” Council approved the new strategy at the end of a long day at City Hall last Wednesday. One key component is the addition of 2,000 new co-op homes to the City’s housing supply, through a combination of new building and the expansion of existing co-ops.

CHF BC and Housing Central were at the Council meeting to lend their support to the strategy and to outline the benefits of investing in BC’s community housing sector. “The community housing sector is positioned as never before to play a key role in delivering more affordable housing in Vancouver,” said CHF BC’s executive director Thom Armstrong. “We have the assets, the capacity and the access to capital to make a real difference. If you invest in us and with us, you won’t be disappointed,” Armstrong told Council.

The strategy’s focus on partnerships, its reliance on real-time data, and its links to other drivers of housing sustainability like transit and health care, also caught the eye of housing advocates and activists.  “For the first time, we have the city, the province and the federal government committed to a ten-year strategic investment in affordable housing,” said Armstrong.  “It’s both unprecedented and welcome.”

CHF BC and other Housing Central partners will be meeting with City staff early in the new year to discuss how we can best work together on the first stages of the new action plan.