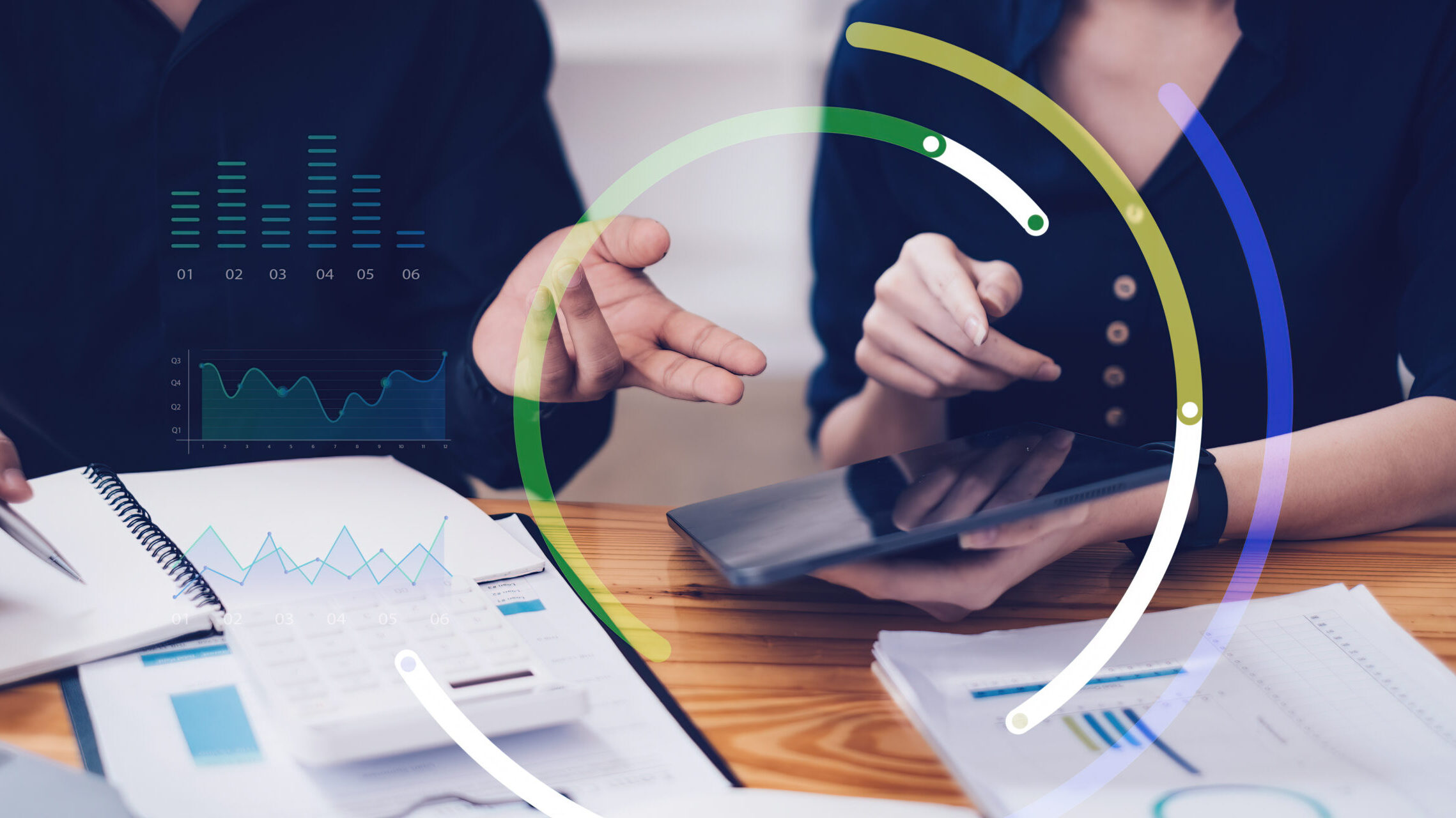 The CHF BC Board of Directors have submitted a special resolution for the consideration and approval by members at our 2022 Annual General Meeting on November 20th.

The process is the same as for any other resolution, except that no amendments are permitted. It must be yes or no as submitted. To be adopted, 2/3 of the votes cast must be in favour of the resolution.

The resolution reads as follows:

THAT Article 7 (Finance Committee) of CHF BC’s Rules be and is hereby repealed;

AND THAT the board be directed to submit the special resolution as adopted to the Registrar of Companies for approval and filing.

Reasons for this Resolution

In 2001 CHF BC undertook a thorough review and updating of its Rules. One of the changes introduced was the creation of a Finance Committee. Here is the full text of Article 7 in CHF BC’s Rules, describing the composition and terms of reference for the committee:

7.02 Terms of Reference
The Finance Committee advises the Board on the annual budget, audited financial statements and general financial condition of the Federation.

More than 20 years later, CHF BC is a much different enterprise. The scale and complexity of its operations have expanded dramatically, particularly in the Community Land Trust, which is now a social purpose real estate developer with more than $200 million in assets.

While the mandate of the current committee was appropriate 20 years ago, it does not serve the needs of CHF BC or its board of directors very well in 2022. In recent years the board has found itself paying more attention to investment strategies, internal financial controls, engagement with external auditors, and enterprise risk management. Directors now feel it is important to support these priorities with a committee that will focus more attention on them between board meetings. A survey of best practices in larger co-operative and non-profit enterprises in British Columbia and Canada confirms this.

At-large members elected to the committee at the annual meeting have also voiced a concern that the challenge of understanding CHF BC’s finances and its many related subsidiaries is daunting for a volunteer who does not have a seat at the board table. This view has been reinforced by the obvious difficulty experienced in recruiting candidates for the at-large positions in recent years.

In response to this emerging need, the CHF BC board has created a new standing committee – the Finance, Audit and Risk (FAR) Committee – to apply more fiscal oversight to the entire CHF BC group rather than a singular focus on CHF BC. The committee’s terms of reference are attached for the information of members.

With the creation of the FAR Committee, the existing Finance Committee is redundant, and the board is asking the members to confirm this by adopting the special resolution to repeal Article 7 of CHF BC’s Rules.

The cost of implementing this resolution is minimal. It is included in the current-year budget and will be included in future budgets.