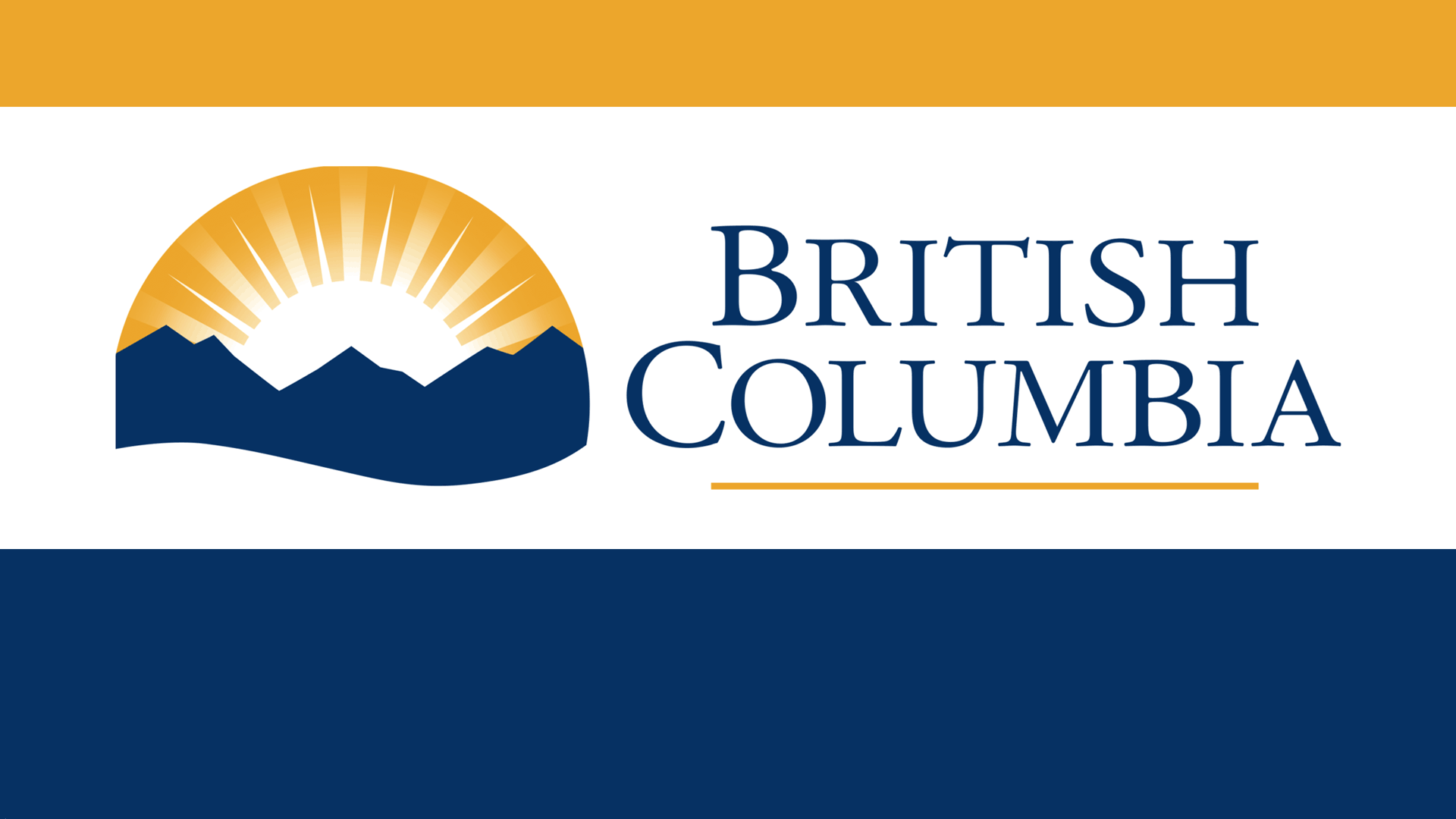 BC’s Registry Services has introduced new requirements for the wording of special resolutions housing co-ops typically use to amend their Rules. These new requirements are in place now and must be followed.

Include the text of the special resolution on the form provided by the Registry HERE and submit along with the $70 filing fee.

Do not attach the Occupancy Agreement to the form. The Registry will return it to you and your amendment may not be filed.

CHF BC has updated its member resources to reflect this new procedure. Log in and visit the Model Rules pages of our website for more information. Contact us at members@chf.bc.ca if you have any questions.