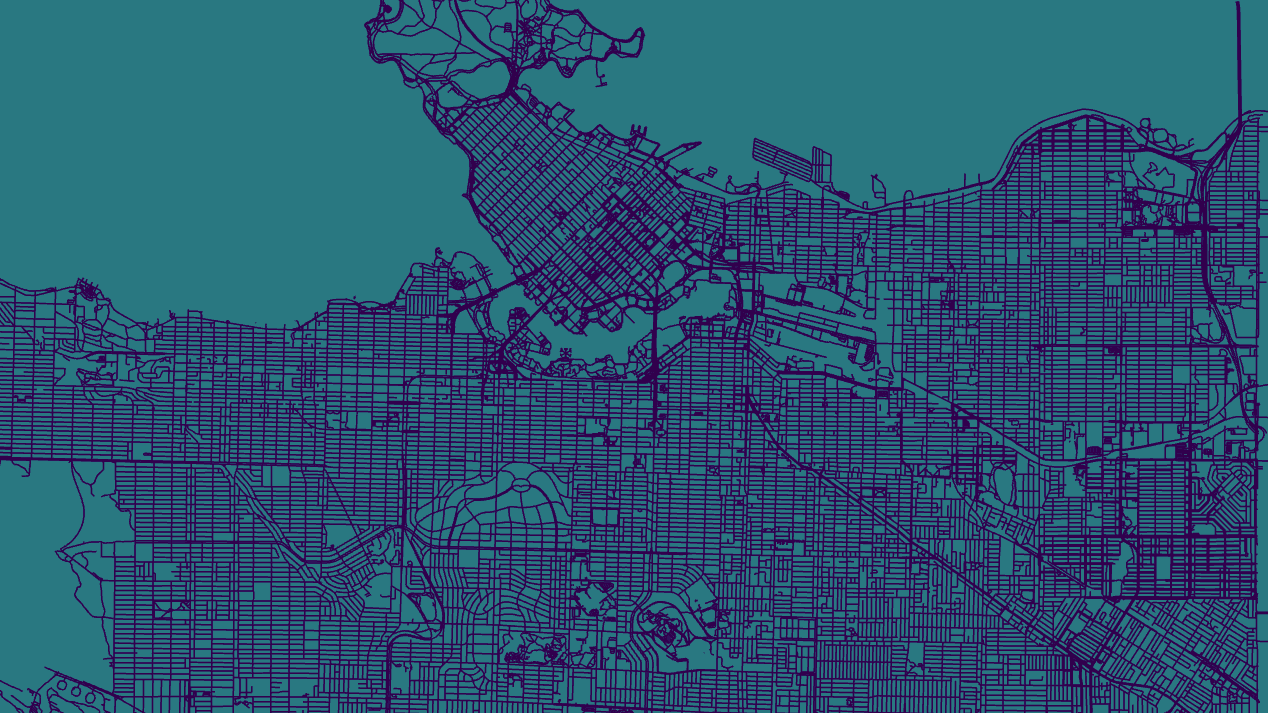 This is just a brief update for those interested in the City of Vancouver leasehold conversation.

City staff had intended to bring forward a report to Council in December 2020. To give more time to work though some important questions (including the viability of lending), that report will be delayed to the Council meeting scheduled for February 10, 2021.

CHF BC will work closely with members between now and then to get the best possible outcome. You can expect further group conversations and that CHF BC will also be in touch with individual co-ops to discuss their specific situations as required.

Work will continue in December, but formal communications with the City will take a pause from December 12 through to the New Year. Mid-to-late January will see CHF BC engage strongly with members prior to the City staff report being finalized.

CHF BC knows the lease renewal issue grows in urgency and is committed to working with members, City staff and Council, financial institutions and others to come up with solutions. CHF BC staff wish everyone a safe and peaceful holiday season.