The residents of 425 co-op homes in Burnaby are breathing much easier now that their homes are protected in a historic partnership deal announced today. 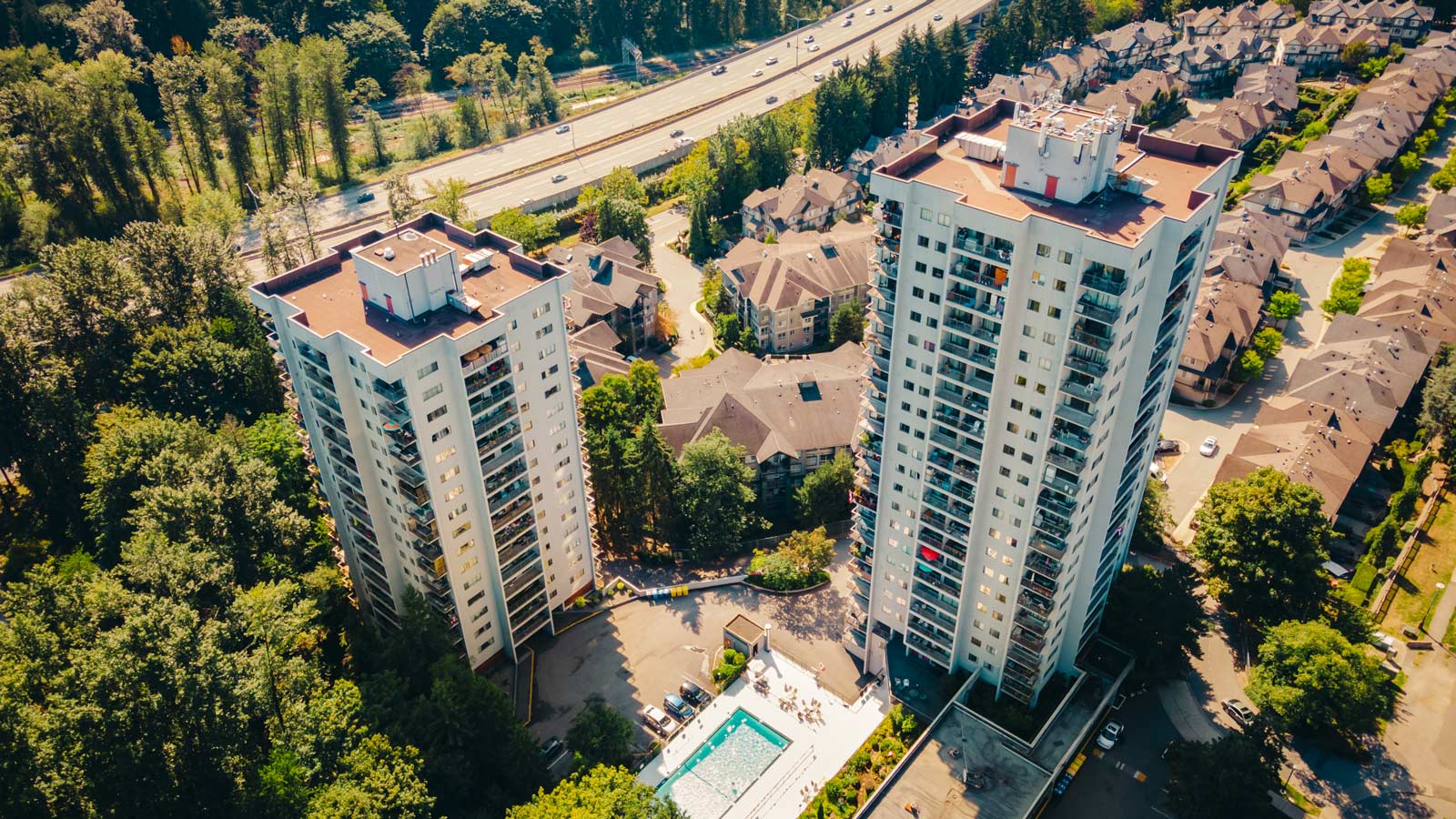 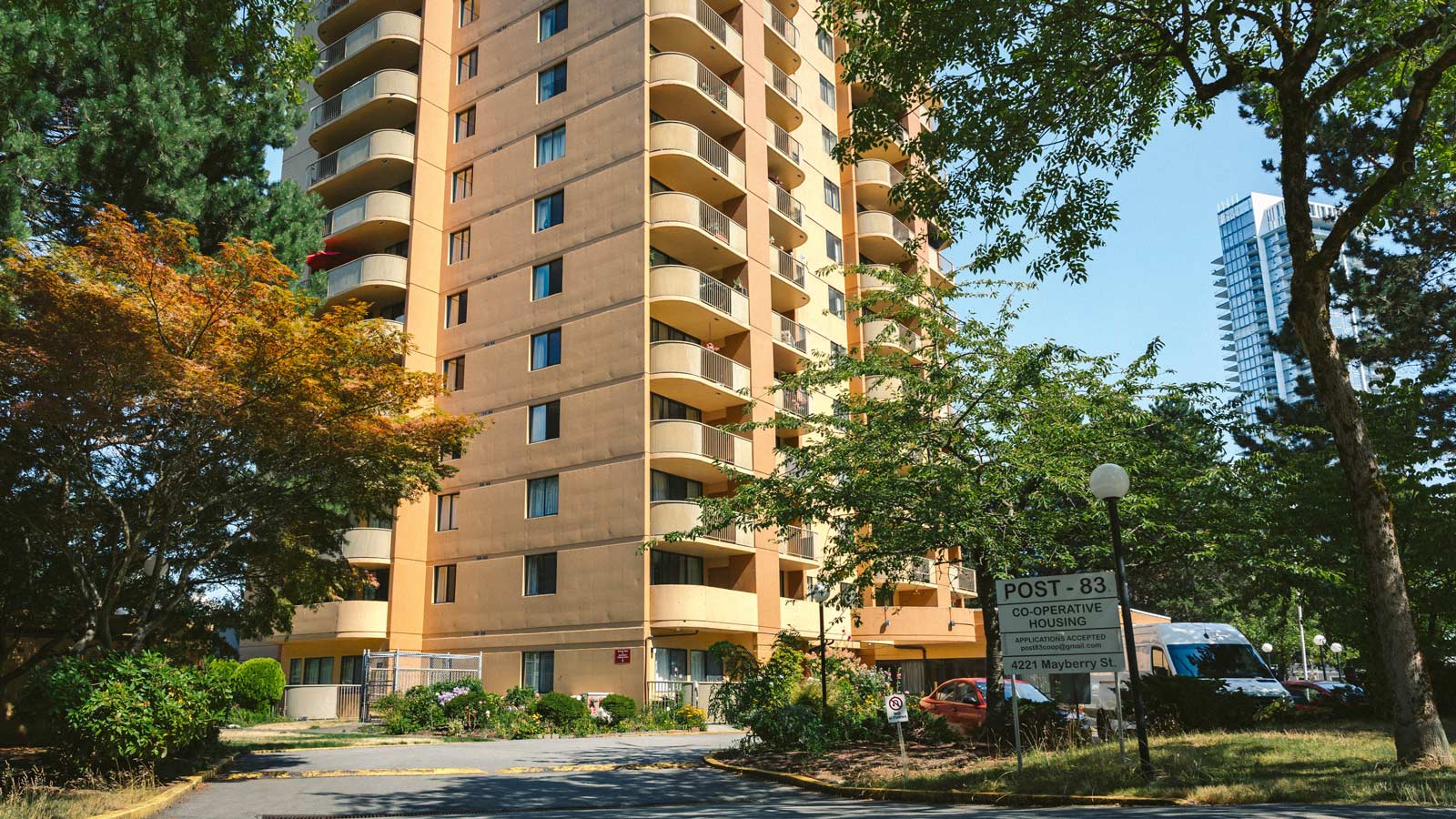 It’s been a challenging two years for the residents of Post 83 and 115 Place, who have been living under a cloud of uncertainty as they waited to hear whether their buildings would be sold to a private investor. CHF BC has been working hard to ensure that wouldn’t happen and, today, we are thrilled to share that these homes are secure for current and future residents.

“We simply couldn’t allow that to happen,” said Thom Armstrong, CEO of CHF BC. “The members of these co-ops have lived in fear for the last two years, and now they can enjoy the security of tenure that co-ops have always promised. It’s a great day for the co-op housing movement – we’ve saved 425 co-op homes in two very vibrant communities.”

In the $162.4-million deal, the Community Land Trust of BC (CLT) has purchased the two properties at 9380/9390 Cardston Court and 4221 Mayberry Street from the International Union of Operating Engineers’ (IUOE) pension plan. The City of Burnaby provided an unprecedented $29.75-million grant, while the provincial government financed the balance of the purchase – $132.6 million – through its HousingHub program. The financing includes $20.5 million for capital improvements in the co-ops’ buildings.  Burnaby will own the 4221 Mayberry Street property and lease it to CLT for a nominal fee for 60 years.

The two co-ops, CHF BC and CLT have contributed $9.2 million to a security of tenure fund to cushion the impact of housing charge increases for the next ten years.

“What’s great about this is that everybody worked really hard to make it work,” Armstrong said. “It’s the biggest housing loan the province has underwritten, the city made a historic contribution, the IUOE gave us time to make it happen and the co-ops lived through two years of daily insecurity – but we came together for a creative solution, and now they can relax.”

Sue Menard, president of the 115 Place Co-operative Housing Association, said residents across the co-op, most of whom are seniors, are beyond elated. 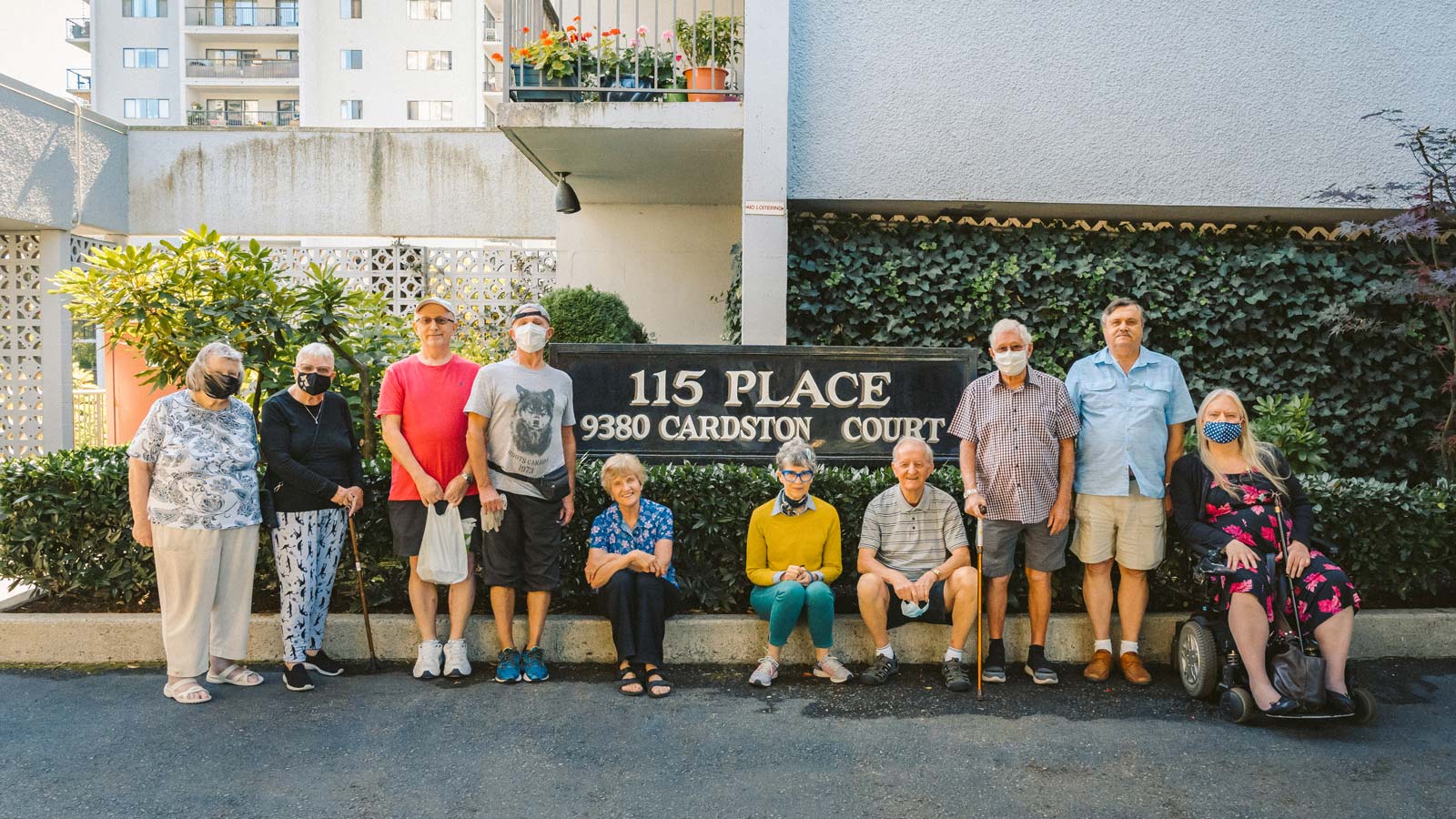 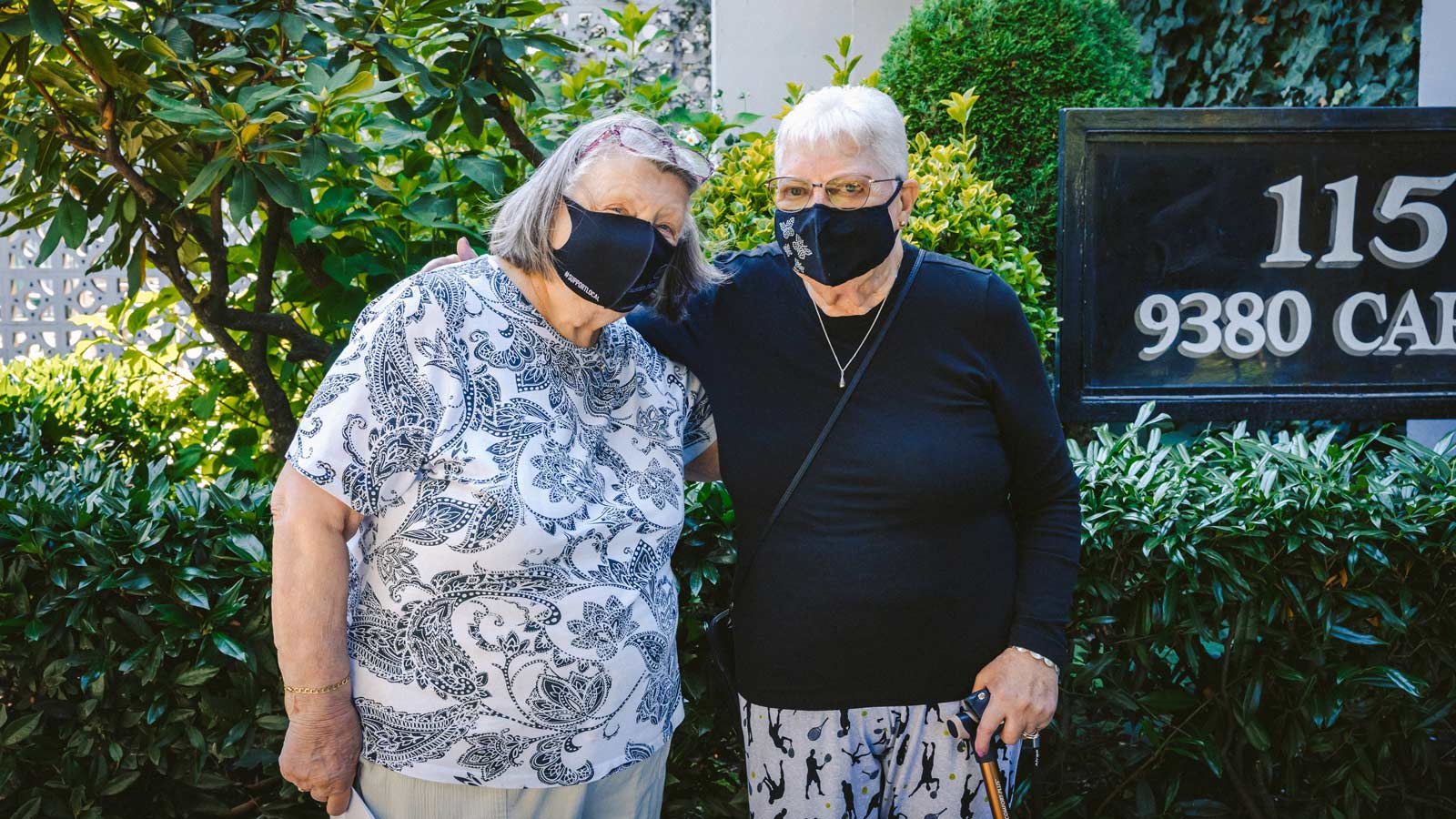 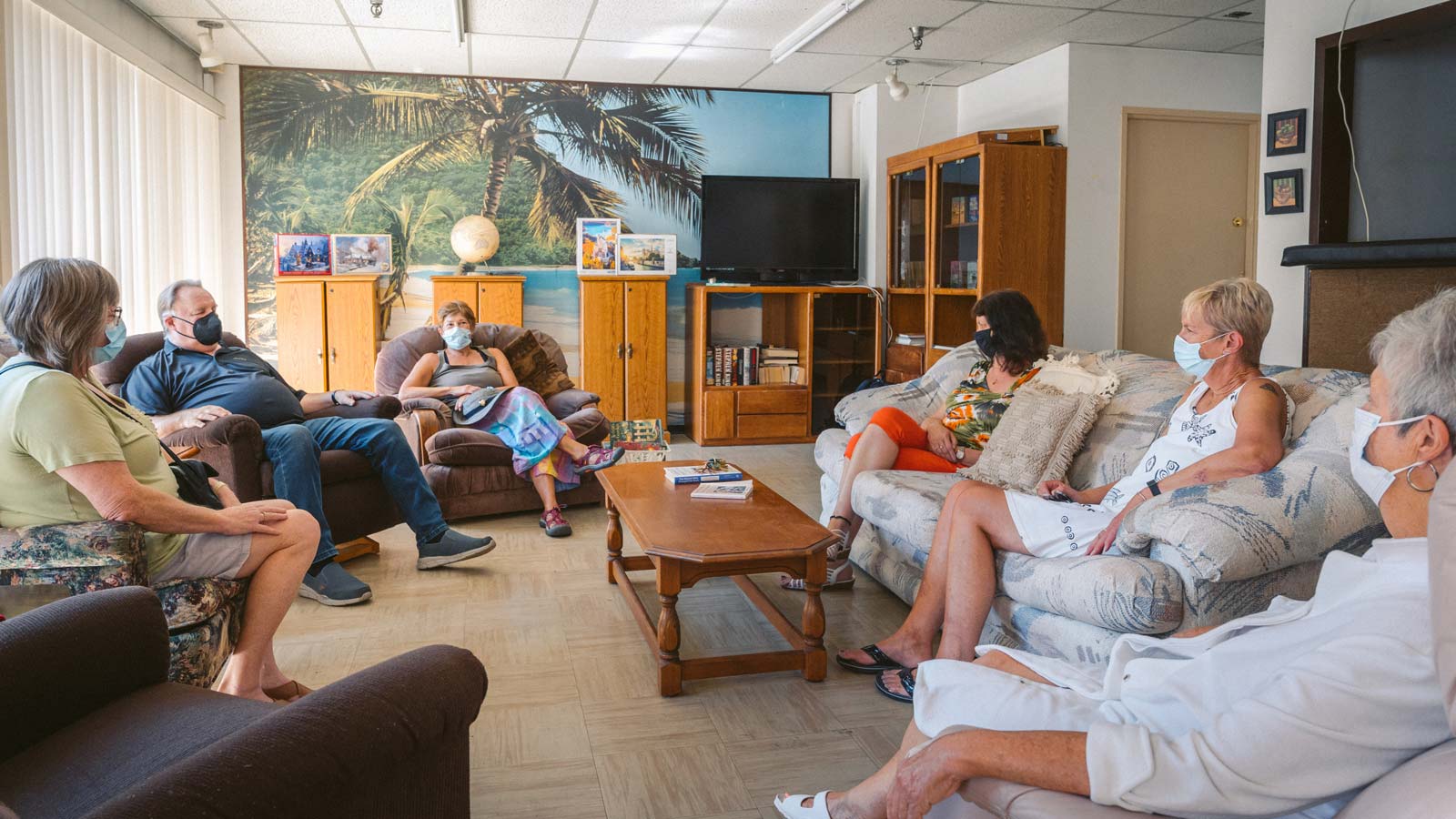 “Everybody is just extremely happy that we don’t have to move,” she said. “It’s absolutely astounding that we’re able to stay where we’ve all become so comfortable.”

Post 83 Co-operative Housing Association president Deb Tom said there was a “big sigh of relief” across the building when she shared the news.

“We have in our building multi-generational families… we have people from all over the globe… people from all walks of life,” Tom said. “We really are a diverse community, and we reflect the diversity we see across Burnaby.” 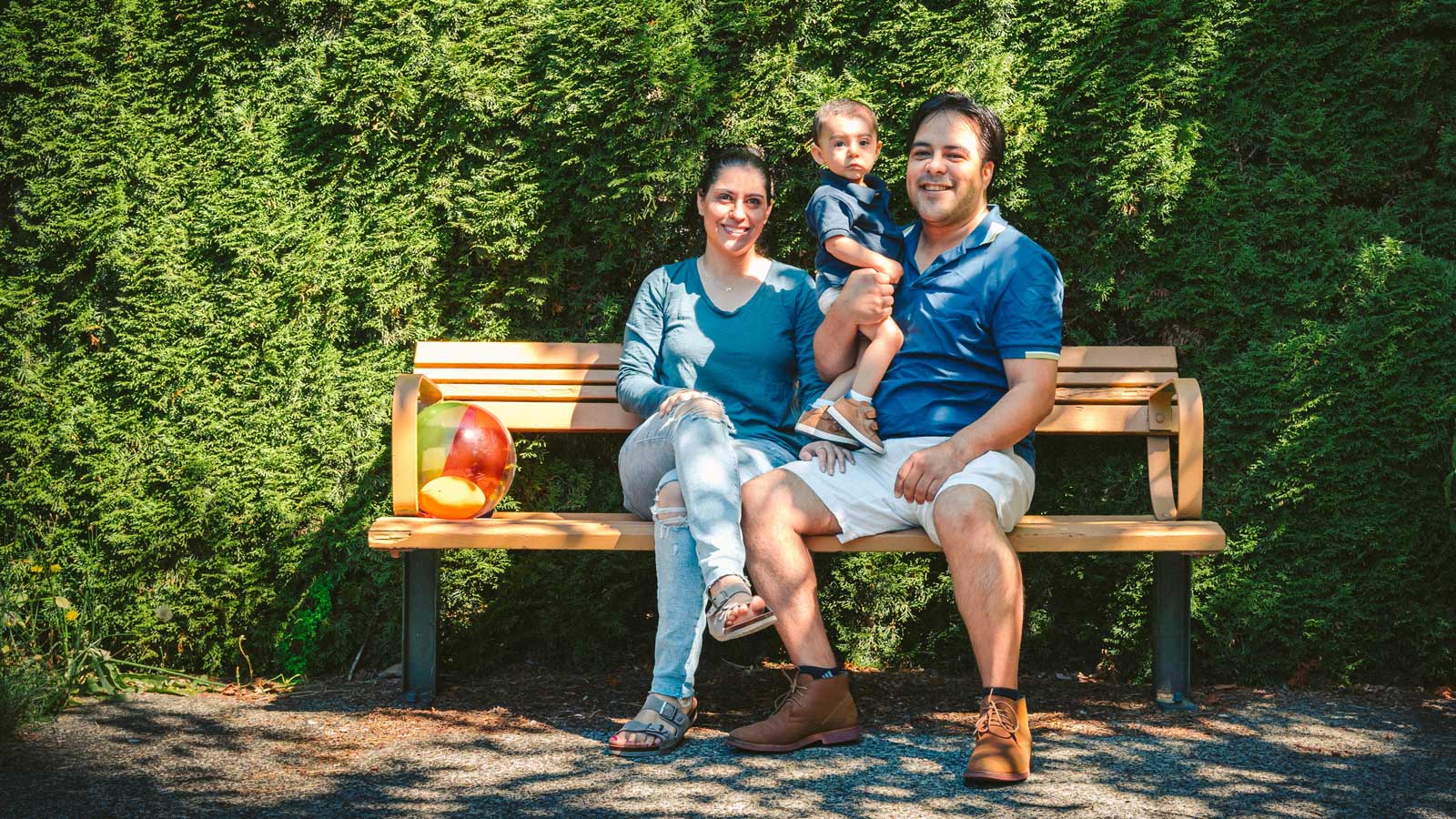 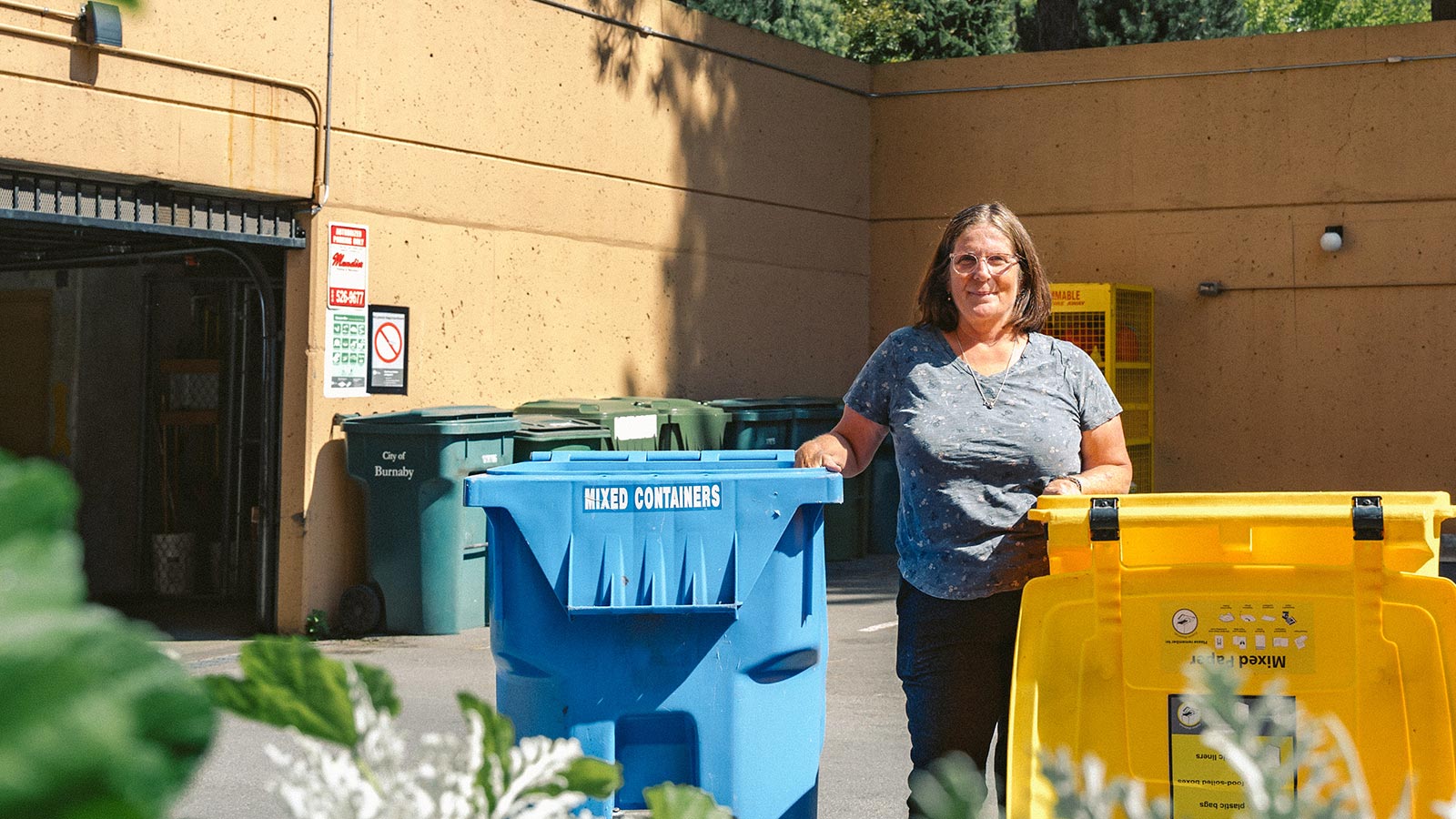 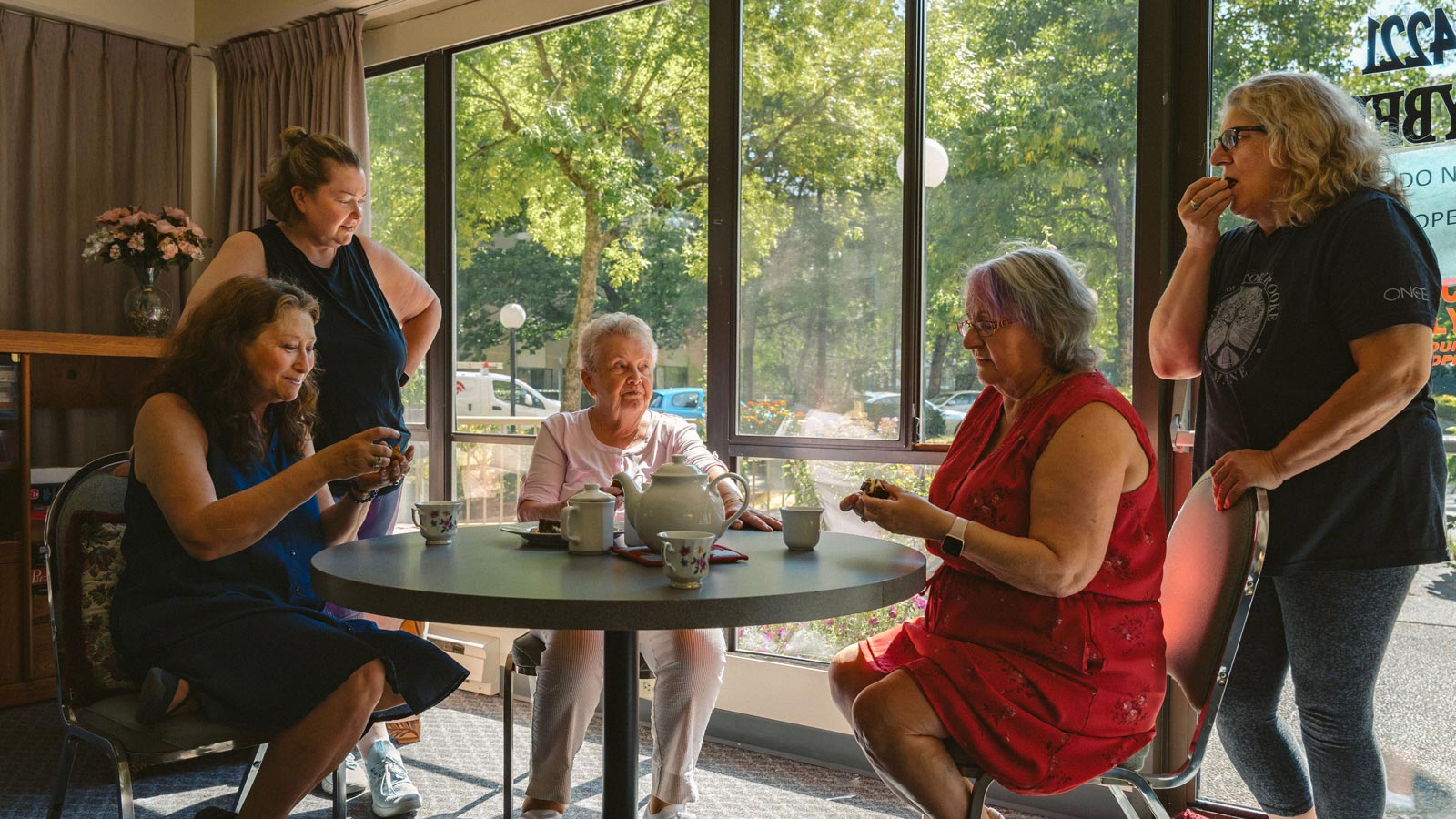 She said many of the seniors have lived at Post 83 for 20 to 30 years and the thought of losing their home was overwhelming for them, and credited Armstrong and Burnaby Mayor Mike Hurley for their persistence and ingenuity in crafting the deal.

“We have two main jobs: expand the co-operative housing movement and protect the homes we have now,” Armstrong said. “Nothing is more important that having a safe, secure and affordable place to live, and we’re grateful for the support of all our members in helping us protect these 425 homes.”

“This is an historic achievement for the Community Land Trust,” added Tiffany Duzita, Executive Director of CLT. “Words cannot thank enough all those involved, especially the boards of 115 Place and Post 83 housing co-ops, who believed in and trusted us to succeed.”