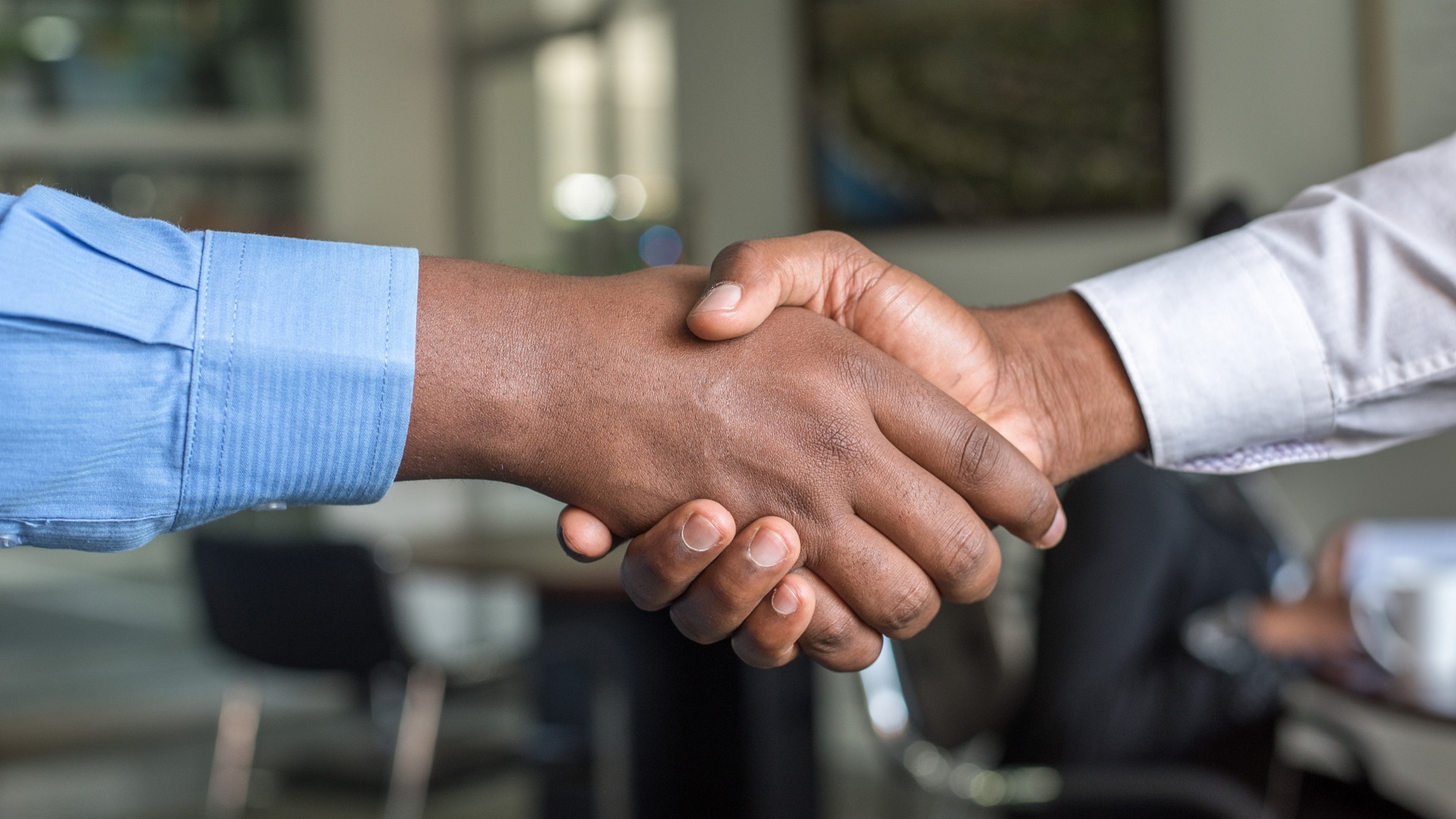 If you think you know the co-op story, you might be in for a learning curve come October 31st. The Fall Education Conference kicks off with a plenary panel of Black and Indigenous anti-racism and co-op educators to discuss the history of co-ops, the lens of systemic racism through which we interpret that history and how both conscious and unconscious expressions of racism play out in our co-op communities today.

It’s a weighty subject, but one that the panel brings significant expertise to, said Michelle Iversen, CHF BC’s Chief Operating Officer. “The plenary is truly the highlight of the conference, and we’re excited to be starting off the day this way,” Iversen said. “We want people attending to know more about the origins of co-ops as a response to exclusion and oppression; as a co-op sector we tend to tell that story from a Eurocentric perspective…but there’s a bigger story to be told.”

Part of that work is understanding that co-operation in communities was around well before the Rochdale Principles were formalized in 1844, Iversen added. African American and Indigenous communities used the notion of working co-operatively for mutual benefit well before then to open bank accounts and to create mutual aid societies for their protection.

“This discussion will be about understanding and appreciating the roots of systemic racism and colonialism in our society,” Iversen said. “Our co-op communities are based on social responsibility and fairness, but how have co-ops dealt with marginalized communities historically?”

As a diversity and equality expert, Atkins will bring a historical perspective to the plenary discussion – how we got here, how co-op communities originated, what we can learn from the past and what we can bring forward into the future.

“I also want to help others to learn how to better hold that space, and share that space to provide empathy and understanding with some of the ongoing experiences and the challenges that members of marginalized communities have so we can live together in spaces that are more equitable and really foster a sense of belonging for everyone.”

Through her career in human resources, organizational development and adult learning, Atkins has noticed “a lot of misconceptions around what racism is, what prejudice is, how it shows up on a regular basis and… in relation to the plenary, how it shows up in our social spaces and our homes.”

Atkins aims to help educate groups about the experiences of racism for marginalized communities through a shared critical dialogue that works toward forward-thinking solutions – work that she has done through a number of committees and advisory boards for the City of Toronto supporting their anti-racism efforts.

For Dorothea Harris, living in a co-operative community is deeply embedded in the history of her culture and her own family, which comes from the Snuneymuxw First Nation in Nanaimo. Coast Salish communities historically lived in longhouses with extended family members and while these days people are more individually housed, the tradition of communal living remains.

“My family has four houses all next to each other, so my extended family is all living next to one another and the children are communally cared for,” said Harris, a mother of five.

Her family’s tradition of living co-operatively extends to their work life as well, operating the Indigenous art business known as Ay Lelum. Harris’ father and brother do the artwork and carving, while her sisters run the fashion line with support of their mother.

“One of the pieces I thought about that’s related to co-op housing is that this wouldn’t be feasible if everybody wasn’t living next to one another,” Harris said. The traditional models of co-housing have continued, albeit in a slightly different way, supporting strong social bonds and the ability to leverage their human capital, their land and space – drawing on Indigenous values that open new ways of working and creating in the modern world.

Dorothea did 20 years of frontline work while pursuing her Bachelor’s degree in social work. She is now the Indigenous Initiatives Coordinator at the University of Victoria, where she oversees the implementation of the Aboriginal Service Plan, while also earning her PhD in the Faculty of Education’s leadership studies program. She also does this with the support of her family.

Working co-operatively has been the focus of panelist Robin Puga’s career for nearly 20 years, starting in 2002 with a job at the BC institute for Co-operative Studies. After learning about the co-op model, Puga started a radio program in 2006 called Each for All: The Cooperative Connection, a weekly current affairs program on Vancouver Co-op Radio.

Today, Puga is the Chief Technology Officer for a website design and development company. He also has a worker co-operative called Cantrust Hosting Co-operative; since 2009 it has hosted a variety of values-aligned websites and mobile applications for clients and friends alike. Throughout that time he has also served on the board of directors for several co-op associations.

He’ll be speaking to the co-op model and its ability to bridge inequities, and to address the issues the panel will be discussing at the conference.

“We’ll be hearing about systemic racism and privilege, and we’ll be hearing a lot of quite challenging stories about our society,” Puga said. “What I’m going to try to contribute to this is that co-ops have some built-in intrinsic values that contribute to a more fair and equitable society.”

Those values include an “interesting convergence of economy and values” that have been enshrined in the co-op principles for some 160 years, and how they have worked to address inequality throughout history and led to some unique new co-ops emerging today – ranging from technology to taxis, and from anti-racism education to addressing the overdose crisis.

“I really feel that co-ops have, built into their DNA, values and principles guiding them,” Puga said. “They are about equity and equality and solidarity, and we need to walk our talk as co-operators” to address systemic racism today.

Join the discussion and register for the Fall Education Conference by October 23 to save $20 and be entered to win a Zwilling  J.A. Henckels 10 piece cookware set here: https://www.chf.bc.ca/event/fall-education-conference-virtual/