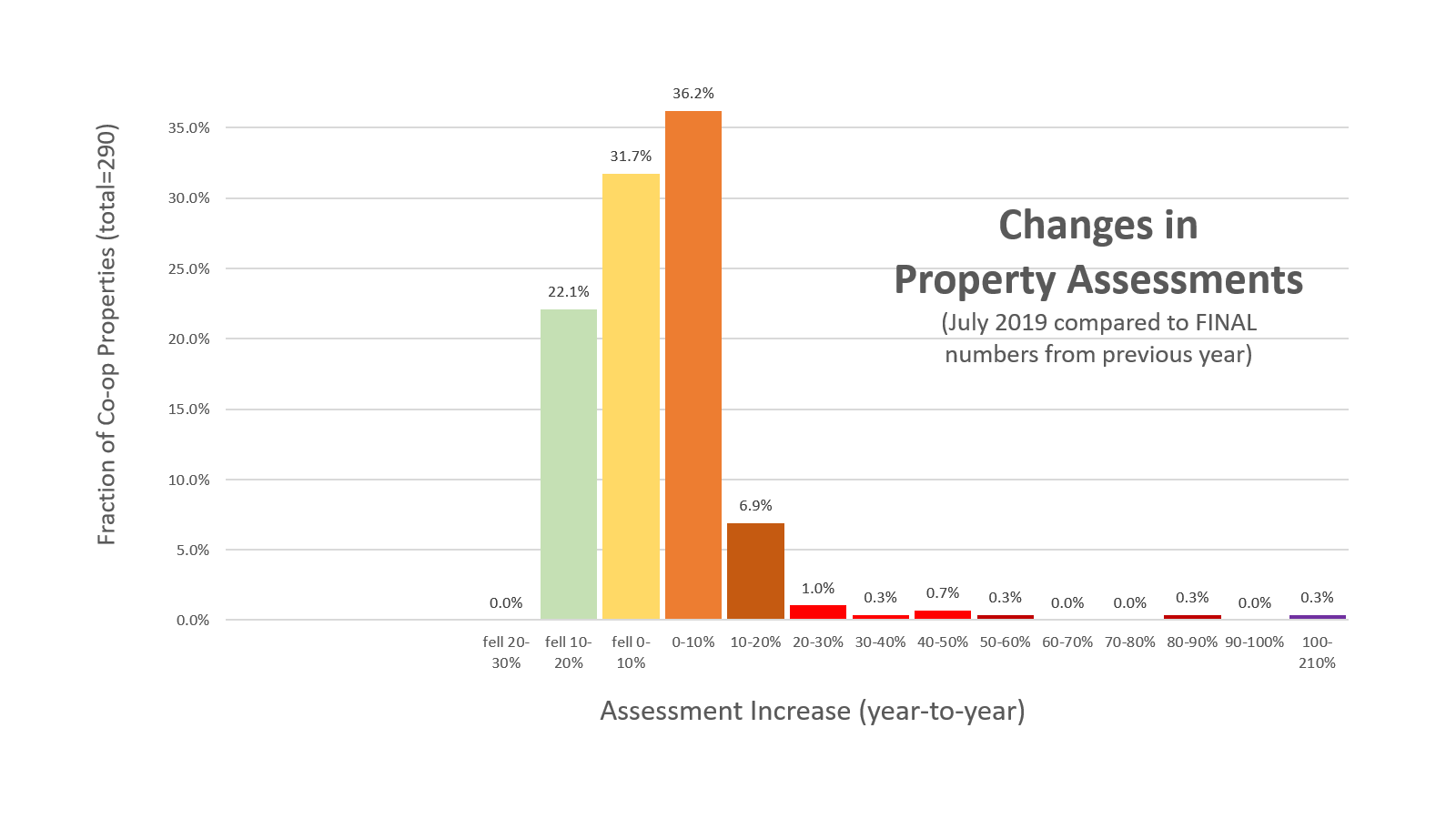 IMPORTANT: if you want to preserve your right to appeal your assessment, the deadline is January 31. If there is any chance you will want to dispute your assessment, you should contact BC Assessment before the end of the month. NOTE: AEC Property Tax Consultants is again offering CHF BC members a break (20%) on … Continued

The City of Vancouver has recently launched Planning Vancouver Together, a once-in-a-generation opportunity to develop a new, long-term and actionable Vancouver Plan! They have asked that we circulate the survey to all our members so that you can share your voice to help shape the future of your city. Over the next three years, the … Continued

December 13 marked the launch of a new federal initiative for housing co-ops and other affordable housing groups. Two years in the making, the Community Housing Transformation Centre (the Centre) is now open for business.  Governed by eight community housing associations including CHF Canada and CHF BC, the Centre is funded by the federal government … Continued

If your co-op is a CHF BC member and you still haven’t signed up for the deep discounts available for you in CHF BC’s Co-op Telecom Program with TELUS, maybe it’s time! Join the 149 housing co-ops and over 3,265 households who are enjoying the savings on HDTV, High-Speed Internet and home phone services with individual … Continued

A big thanks to CHF BC members for your continued loyalty in 2019.  We had another great year uniting, representing and serving housing co-ops in British Columbia, and pursuing our vision of growing a community of permanently affordable co-op housing.  Watch for more news and even more opportunities to benefit from our programs and services … Continued

We reported earlier on the BC Registries modernization that requires all co-ops to make submissions online beginning November 4, 2019. We’ve just learned that all registered co-op offices were mailed a package the week of November 18 that provides more information and online filling pass codes for your co-op. If your co-op’s address may have changed … Continued

CHF BC’s AGM on November 17, saw delegates and other members take part in the Housing Central Conference, the biggest affordable housing conference in the country. Delegates then came together at our AGM to network, be part of our business meeting and elect directors in an exciting election event. Seven candidates stood for five openings on … Continued

Thinking of running for the CHF BC Board or Finance Committee?

At our Annual General Meeting on November 17, we’ll be holding an election for five at-large director positions and one finance committee position. If you’ve been thinking about getting more involved with the federation, now is your chance! Read the Call for Candidates and download the Candidate’s Declaration Form and send it back to us completed to members@chf.bc.ca. Nomination deadline … Continued

The theme of the Education Conference on Saturday, October 19, was No Housing Co-op is an Island. The workshops and plenary highlighted outside influences that can impact co-ops and offered ways for co-ops to make the most of opportunities and deal effectively with challenges. The Civil Resolutions Tribunal (CRT), newly opened to hearing cases involving members and … Continued