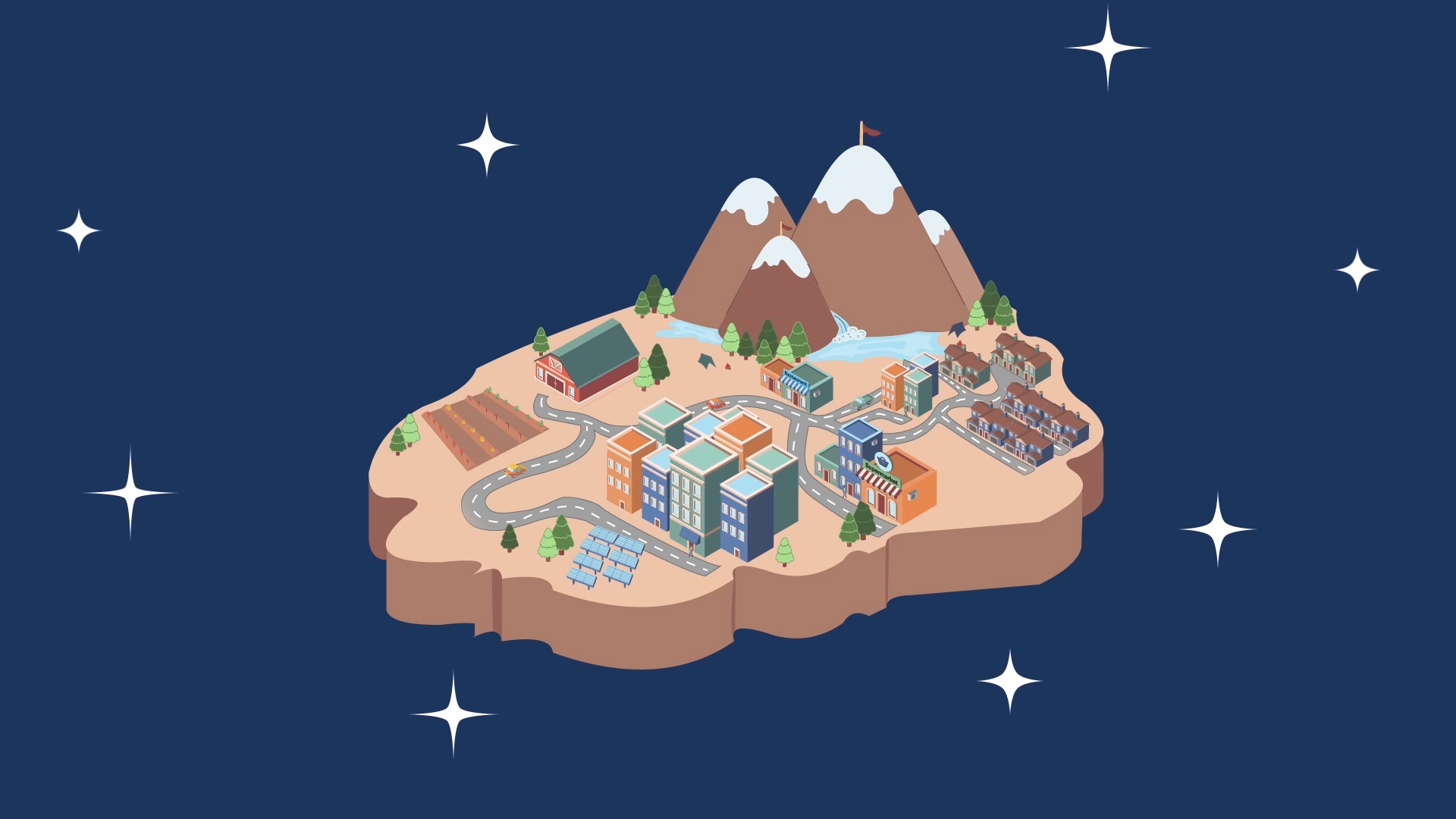 July 2021 was an important month for housing co-ops in BC, and especially in Vancouver. After years of work (and lobbying) on the part of co-op members, CHF BC staff, and City of Vancouver staff, Vancouver’s City Council unanimously approved a new framework for lease renewals. The work of actually renewing those leases is starting … Continued

Last night (July 8) Vancouver City Council unanimously approved a framework to renew leases for more than 50 housing co-ops on City-owned land. This is exceptionally good news for almost 4,000 co-op households who were becoming very anxious about their security of tenure and the prospect of maintaining safe, secure, affordable homes in mixed-income communities … Continued

Did you know that this Saturday, July 3 is the International Day of Cooperatives? This is a chance for us to reflect and celebrate our connection with co-ops — not just housing co-ops. This year co-operatives around the world are showcasing how they are meeting the COVID-19 pandemic crisis with solidarity and resilience with the theme … Continued 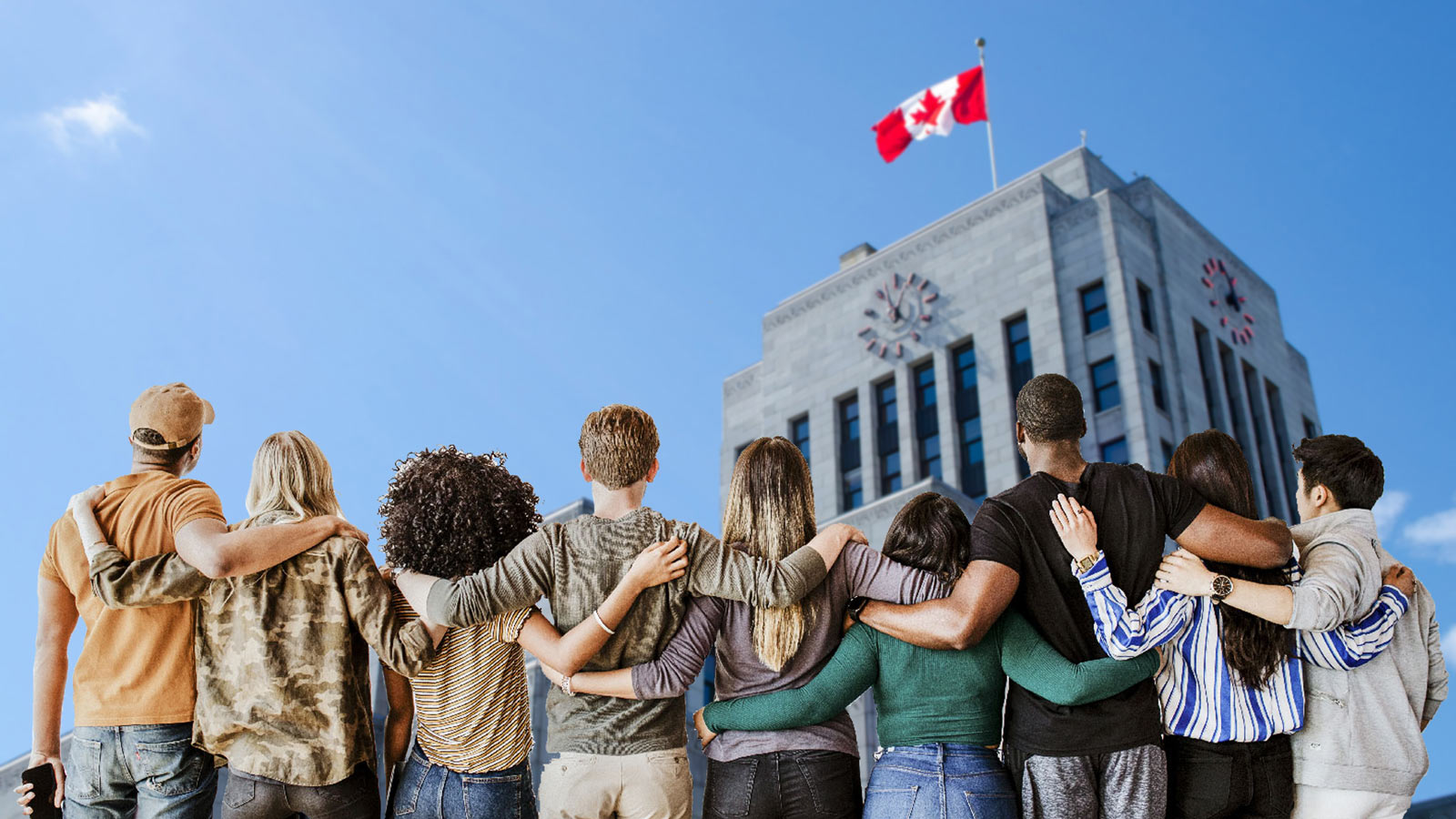 CHF BC can now confirm that Vancouver City Council plans to hear a report from staff on housing co-op lease renewals on July 7. The staff report will be released to the public on June 30, 2021. CHF BC will be holding two town halls for members to prepare for the Council meeting. Both meetings … Continued 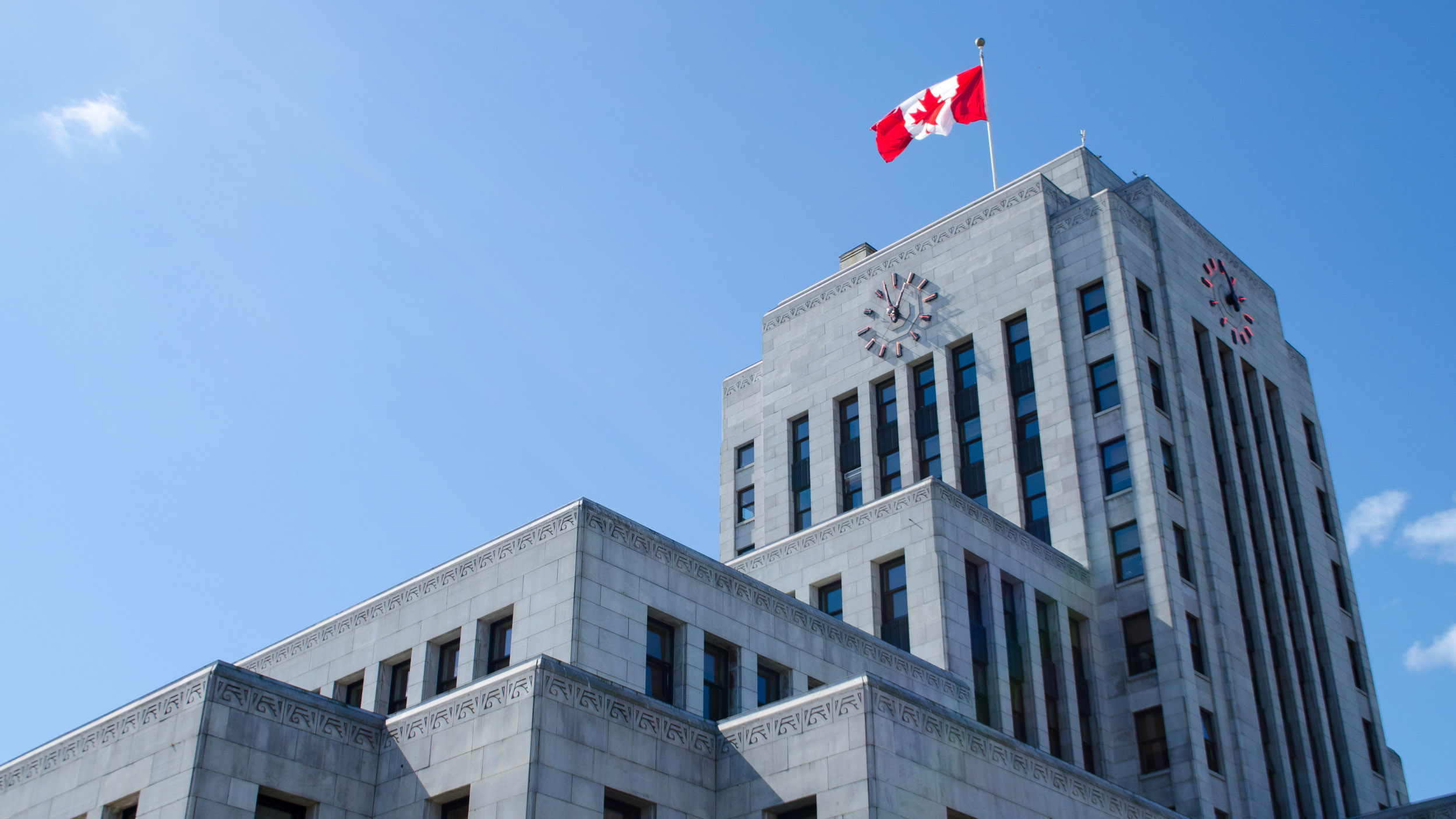 Some last-minute considerations have emerged that will push the Council report on co-op leases to July 6 or 7.  As a result, the public release of the Council report will not happen any earlier than June 29. CHF BC is therefore postponing the June 17 town hall to a date later in June or early … Continued

One Year After George Floyd’s Murder

From the desk of CHF BC’s Chief Executive Officer It is fitting that the province of BC has declared this week, May 23-29, 2021, Anti-Racism Awareness Week, in part to mark the anniversaries of the Komagata Maru, the murder of George Floyd, and Asian Heritage Month. A year ago this week, we watched in horror … Continued

We are pleased to announce that Laura Soucy has accepted the position of Operations Manager at COHO Management Services Society. With almost twenty years of experience serving BC’s housing co-operatives, Laura will lead the team responsible for delivering high quality, effective and efficient management services to COHO’s clients.  Laura joined COHO in December 2003, and … Continued 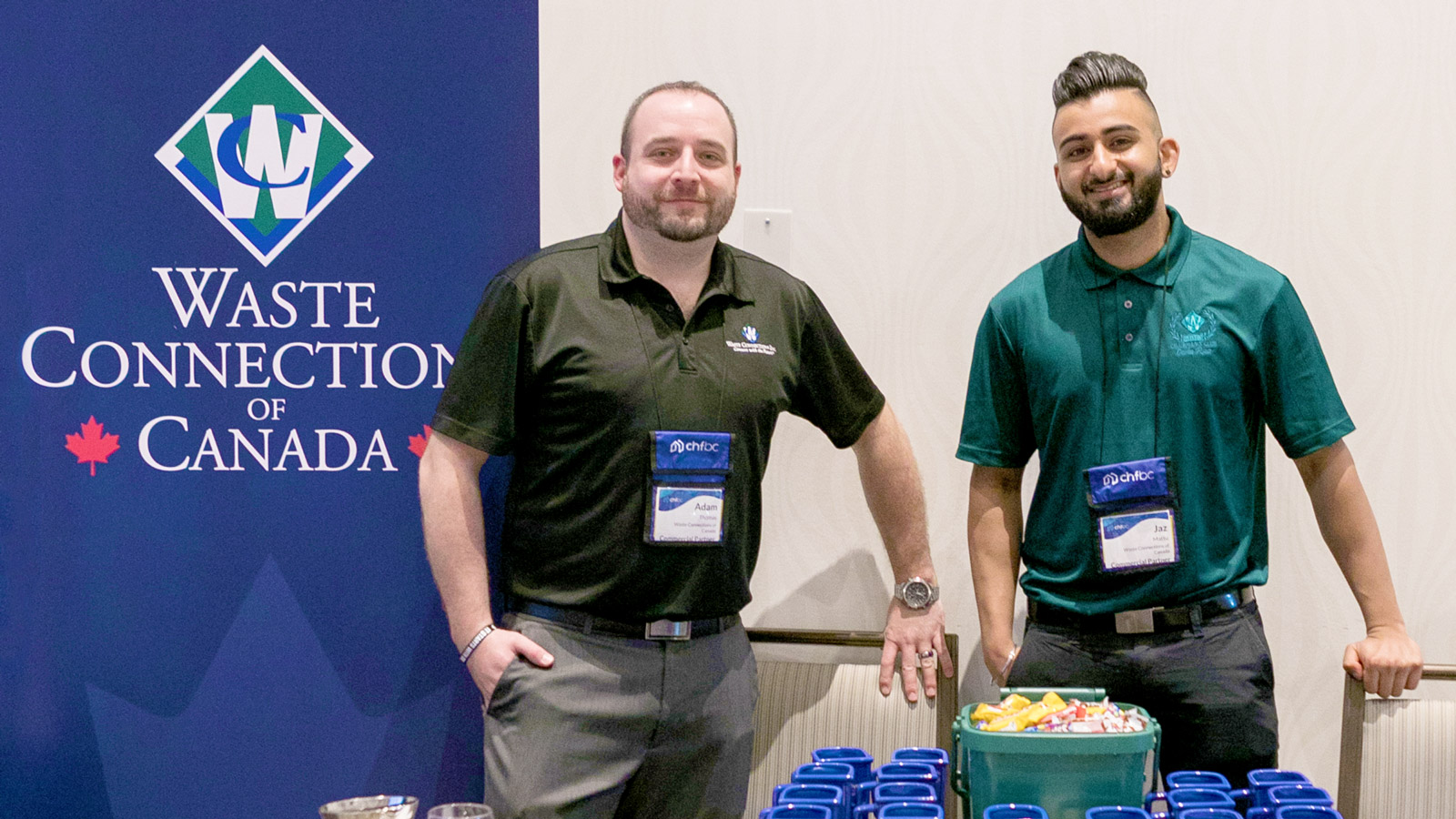 Your waste and recycling program: did you know?

CHF BC’s Group Buying partner, Trail Appliances, has let us know today, May 18, that its computer information systems and networks have been hit by a cyberattack. Trail Appliances will not be able to return emails until Thursday, May 20.  Co-ops can still place an order or get in touch with Trail by phone: on … Continued