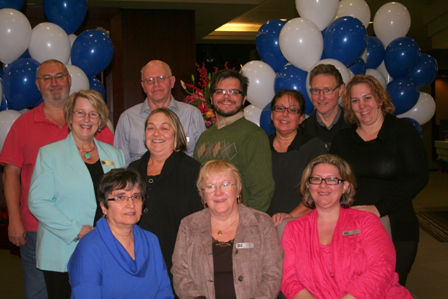 AGM an exciting mix of news and celebration, elections and debate