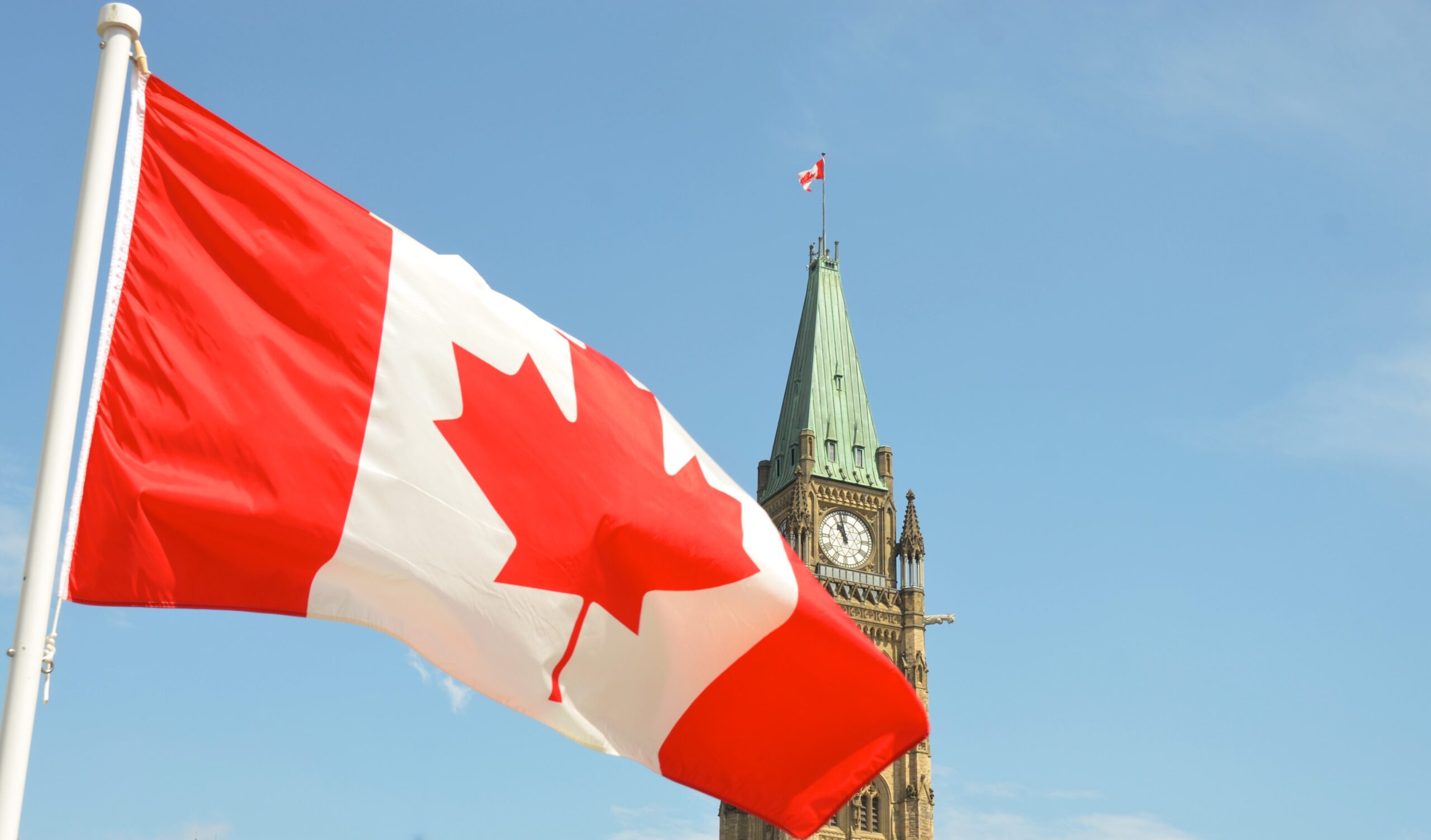 CHF Canada’s response to the 2021 Speech form the Throne

On November 22, 2021, the Governor General delivered the Speech of the Throne outlining the recently re-elected Liberal government’s new priorities. Coincidentally, it was also National Housing Day, which put a lot of focus on the new government’s commitment to affordable– and cooperative–housing.

Here is what our partners at CHF Canada had to say about this Throne Speech.

In a joint letter published by National Newswatch earlier in the month, CHF Canada’s Executive Director Tim Ross, as part of the Vote Housing coalition that was formed during the federal election, outlined why he believed the timing was more than a coincidence.

This perspective was validated by today’s Speech from the Throne, which serves to outline the priorities of the new government. The government outlined two major priorities: housing and childcare.

In particular, the Speech committed the Government to working with its partners to build more units per year, increase affordable housing and end chronic homelessness.

“Today’s Speech from the Throne recognizes that Canada is facing a housing crisis,” says Executive Director of the Co-operative Housing Federation of Canada, Tim Ross. “But more importantly, it signalled the Government’s intention to prioritize addressing it, including by working with partners to build more affordable housing and end chronic homelessness.”

As a vital type of affordable housing, Canada’s housing co-operatives not only applaud the prioritization of housing, but are ready and able to get to work in support of the federal government’s intention to invest in more affordable housing.

CHF Canada, together with our Vote Housing partners, will be working to ensure the commitments outlined in today’s Speech from the Throne translate into meaningful investment in the building and acquisition of more non-market, affordable housing, including through an urban, rural and northern Indigenous housing strategy. In particular, we’ll be looking to ensure co-op housing is a central part of the mix in the needed scale-up in the supply of affordable housing.

CHF BC was part of the Vote Housing coalition.