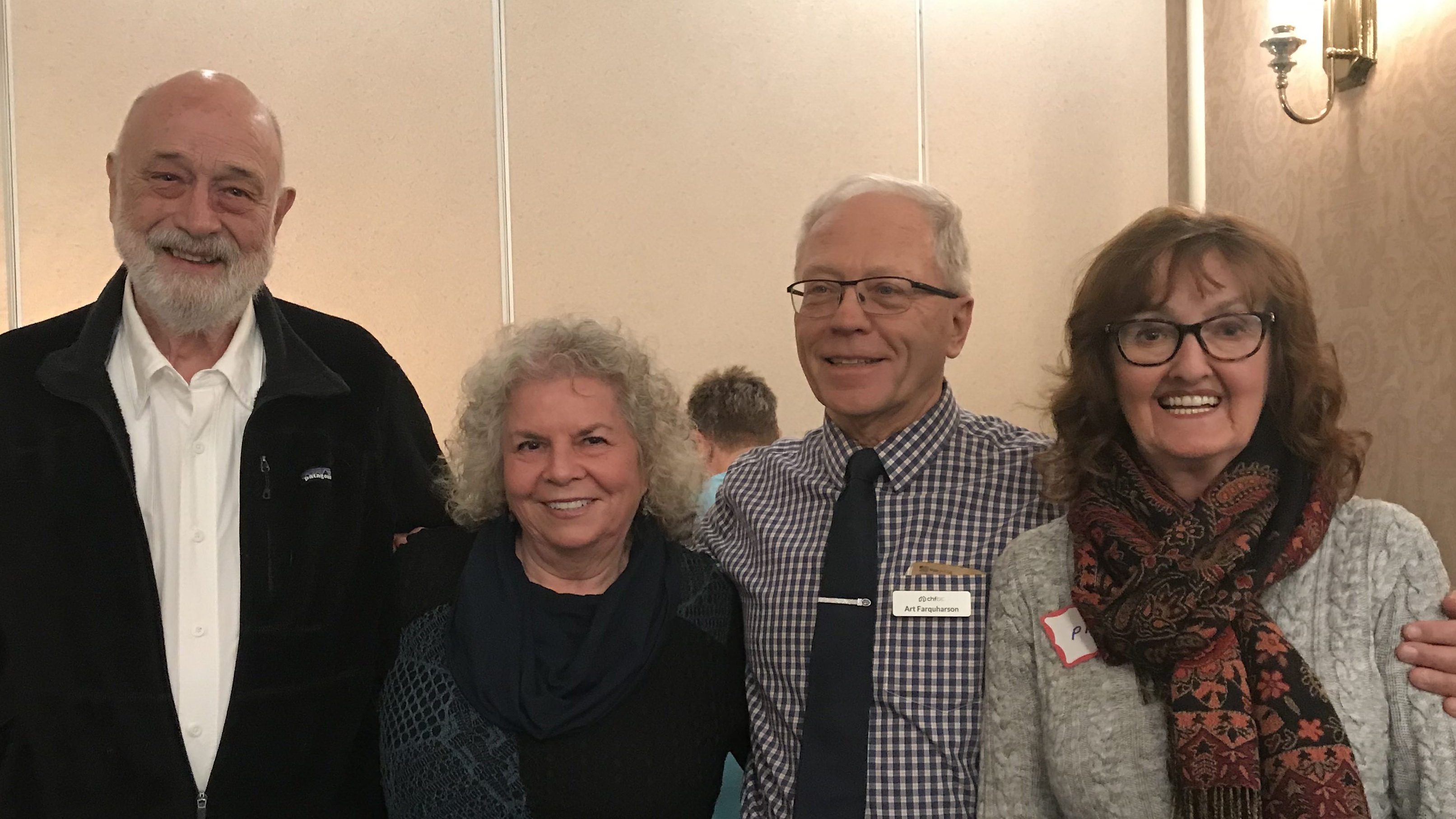 Thanks for joining us at the Vancouver Island Council Meeting!

Thank you for joining us for the Vancouver Island Council meeting at the Hotel Grand Pacific this week! There was a great crowd for the October 8 meeting, where we heard a report on the past year from CHF BC directors David Maier and Art Farquharson and re-elected incumbent directors David Maier (Greenway Co-op) as the Vancouver Island CHF BC Director for a two-year term, and Shannon Sangster (Tyee) as the Chairperson/Vice Chairperson for a one-year term.

Ed Dagsaan discussed the Civil Resolution Tribunal (CRT) and fielded several questions from attendees; join us at the Education Conference on October 19 to learn more about how the CRT works during the conference plenary.

Did you know? In addition to the plenary, the Education Conference will also feature a great line-up of workshops and networking breaks. Island members can also take advantage of a free return shuttle between the Tsawwassen Ferry Terminal and the Westin Wall Centre Vancouver Airport in Richmond.

Stay tuned for details on the next Vancouver Island Council meeting in February 2020!